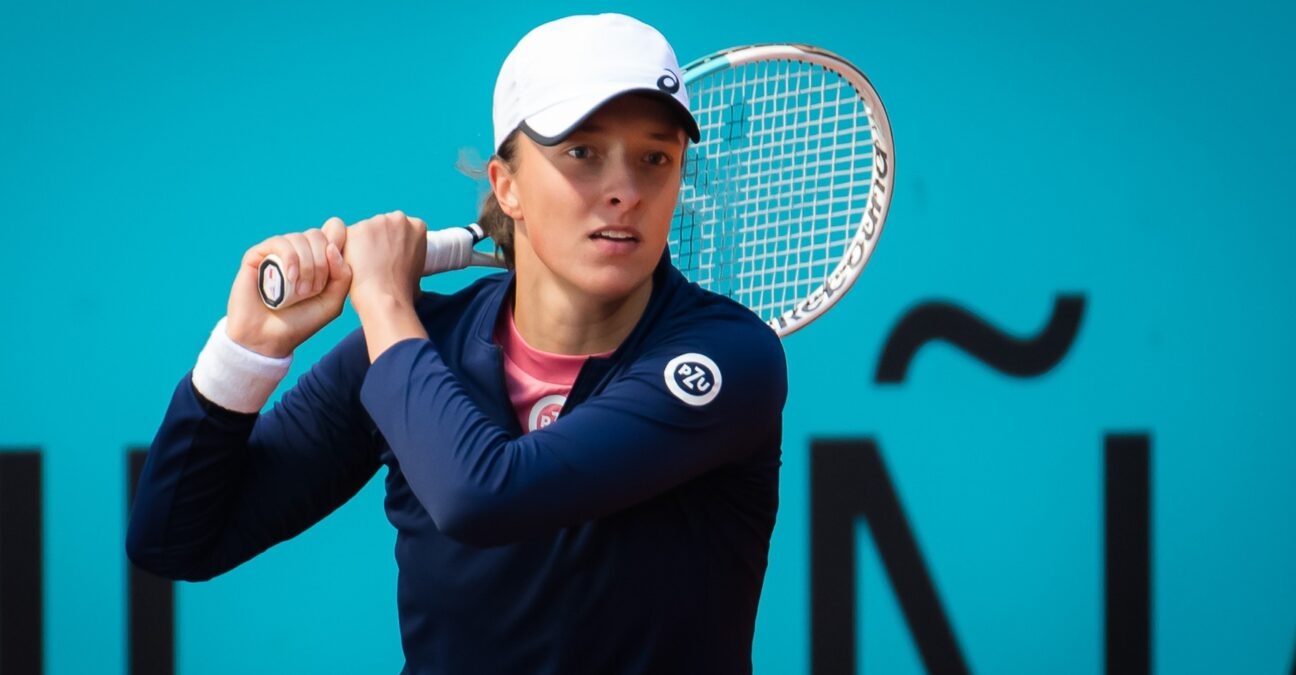 Former French Open champion Iga Swiatek coasted through to the quarter-finals of the Ostrava Open after defeating Yulia Putintseva as Paula Badosa faltered against Anett Kontaveit.

Favourite Swiatek provided an astute performance to ease past Putintseva 6-4, 6-4 to secure a potential quarter-final tie with Elena Rybakina.

Petra Kvitova, who is second seed in Croatia, did not enjoy as comfortable a victory but battled past Anastasia Potapova 6-1, 6-7 (4-7), 6-3 to confirm her last-eight berth.

The ninth ranked Badosa, however, was not as fortunate as she was dumped out by Kontaveit, who cruised to a 6-3 6-4 win over the world number 27 in just over an hour.

Into her sixth quarterfinal of the season

Jelena Ostapenko set up a last-16 clash with fourth seed Maria Sakkari as she defeated Anna Blinkova 6-4 6-0, while Alison Riske recovered from a second-set setback to defeat Fiona Ferro 6-4 1-6 6-4.

Riske will now meet Jil Teichmann, who shocked former world No 1 Angelique Kerber, and whoever wins will be rewarded with a tie against world No 10 Kvitova.