Home » News » Halep off to a flyer in Stuttgart, Svitolina gets the better of Kerber

Halep off to a flyer in Stuttgart, Svitolina gets the better of Kerber

Having set her sights on the Stuttgart Open title, Simona Halep made a strong start to her clay-court season against Marketa Vondrousova 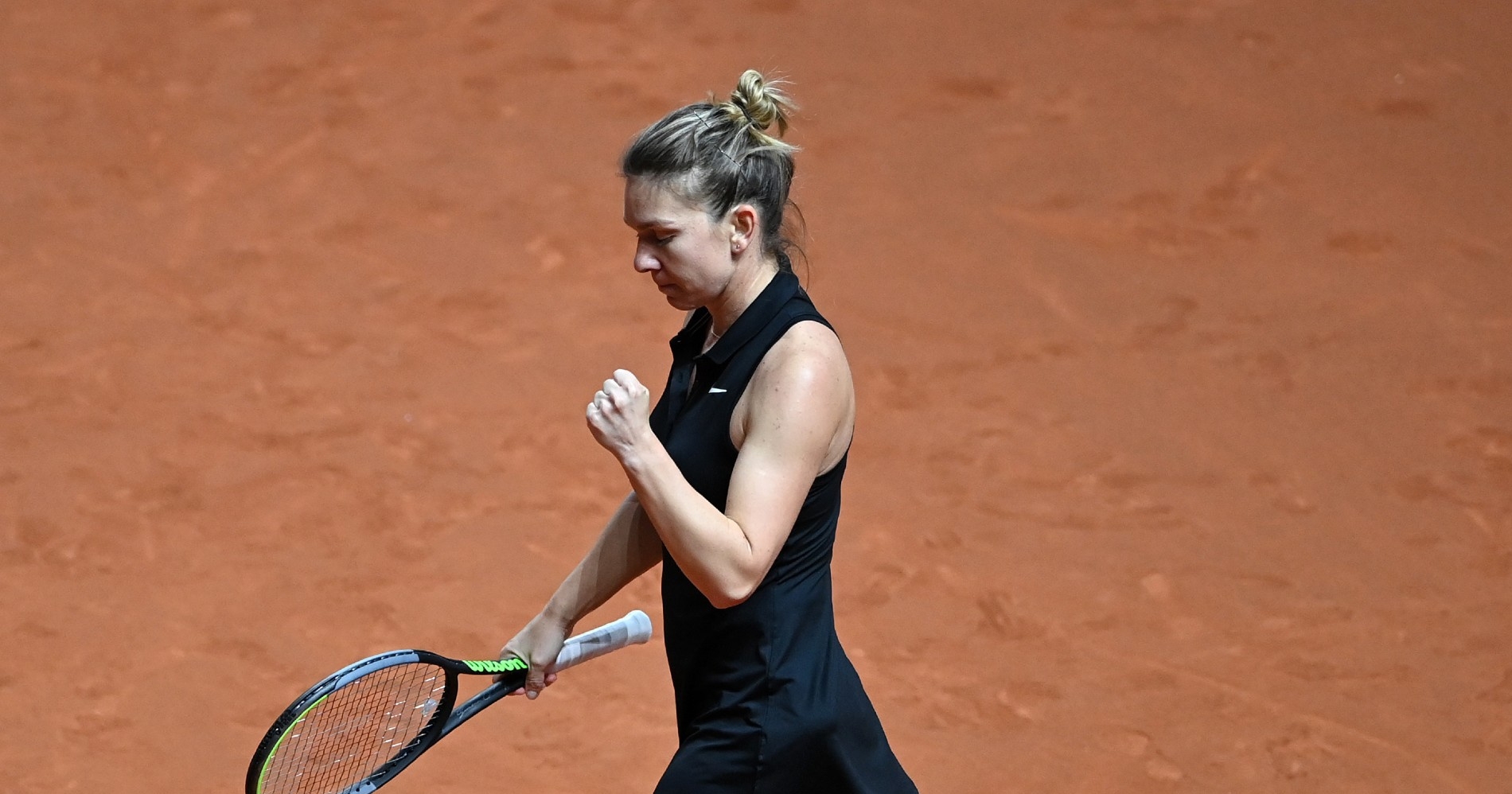 Simona Halep started her clay-court season in style at the Stuttgart Open as she saw off Marketa Vondrousova in straight sets on Thursday.

First win over Vondrousova for Halep

Second seed Halep is hunting her first appearance in a Stuttgart final, and she looked in fine form as she took just 56 minutes to dismiss Vondrousova 6-1, 6-3.

Vondrousova – the 2019 French Open runner up – had won both of her previous meetings with Halep, but on this occasion she was no match for the world No 3, who has won every major European clay-court tournament other than Stuttgart.

“Starting the clay-court season makes me very happy and motivated, extra motivated actually,” Halep said in a post-match news conference. “I missed playing matches. I had a few weeks without an official match and it was kind of tough when I started the match, but my mind was strong enough just to give focus on what I have to play. So, I did it great and today it was a great match.”

Halep said the last two weeks have done wonders for her, body-wise, and hinted that her ailing shoulder is no longer bothering her – at least for now. She takes great confidence from her performance on Thursday, especially given how much Vondrousova has troubled her in the past.

“It is important for my mind, for my game, because the clay-court season is going to be very tough. Now this match gave me confidence that my level is high, and if I keep doing the same thing, I will be good.”

Facing Halep in the quarter-finals will be Ekaterina Alexandrova, who defeated world No 12 Belinda Bencic, and joining them in the final eight is Elina Svitolina, who defeated Angelique Kerber 7-6 (7-4) 6-3.

Two-time Stuttgart champion Kerber and Svitolina had faced off 13 times before Thursday’s contest, and the Ukrainian now leads 9-5 in that head-to-head tussle.

Kerber was disappointed to fall, but likes her form on clay at the moment nevertheless.

“I didn’t really have the chance to come back – she really played like, for two sets, really high level tennis, and you know I just try to take the positive things because I really played also a good match and for me on clay to playing a match like this it’s always a positive thing and I just try to take the good things out of the match and to continue playing like this in the next tournaments.”

While Aryna Sabalenka also progressed, Karolina Pliskova teed up a clash with world No 1 Ash Barty by coming from behind to beat Jelena Ostapenko 6-7 (7-9) 6-4 6-3.

Mertens steady and solid in Istanbul

At the Istanbul Open, top seed Elise Mertens also needed three sets to forge a path into the last night.

Mertens had to show her mettle in a contest which lasted over two hours, but she eventually got the better of Viktorija Golubic 6-4 4-6 6-1.

Veronika Kudermetova also made the last eight, as did Ana Bogdan, who fended off Barbora Kreijcova, while Fiona Ferro defeated Vera Zvonareva.