It seems as if two of the USA’s best and most beloved young athletes have something in common apart from sporting excellence. Coco Gauff has added her voice to Simone Biles’s – and spoken about the mental challenges of competing at the top level 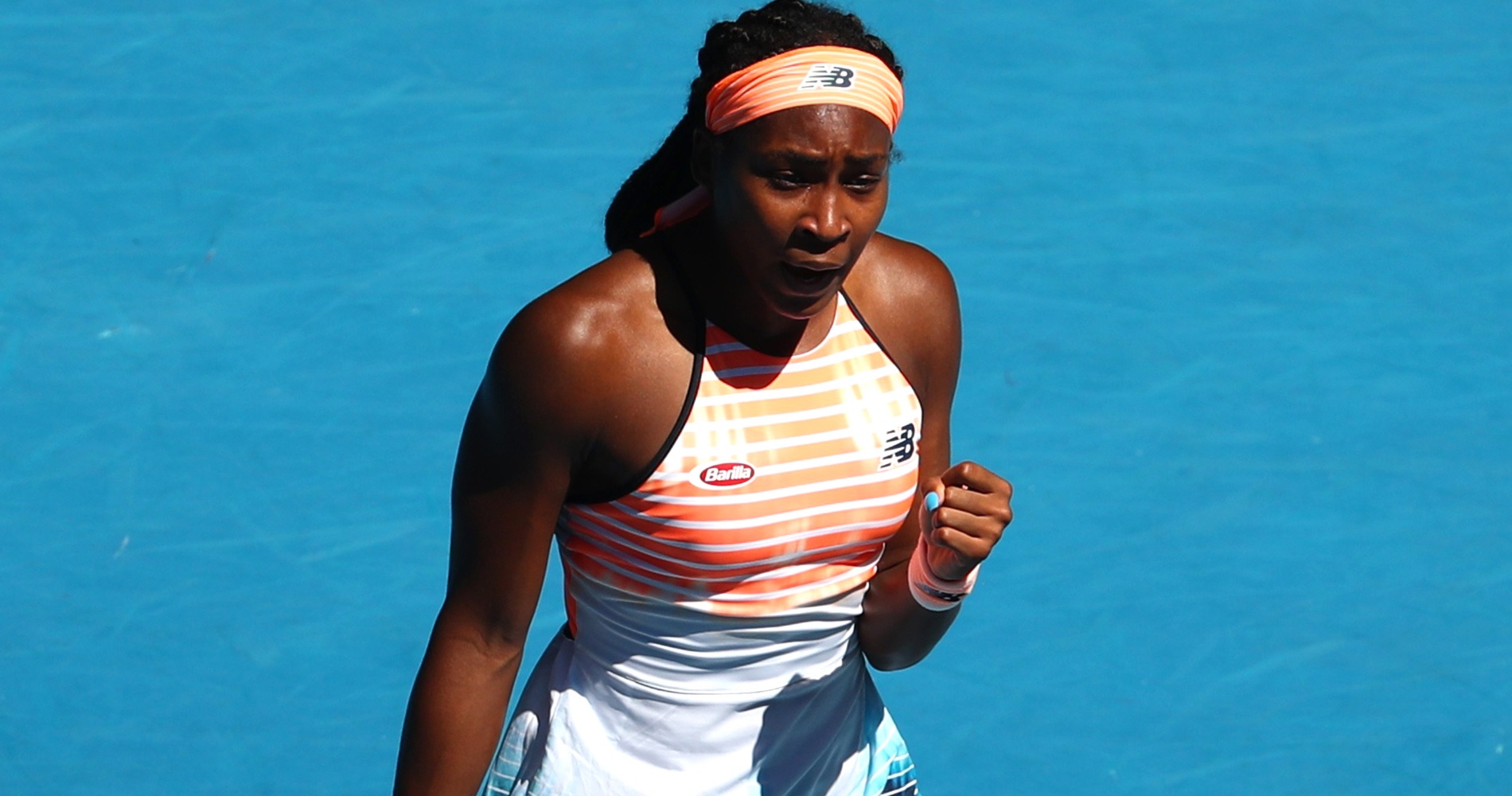 Simone Biles may be the greatest gymnast of all time but she won even more respect with her honesty about her mental block during the Olympic Games – telling the world about how she felt when stricken with “the twisties”, the gymnastic version of a golfer’s “yips”.

And one of America’s other favourite young athletes says she knows just how the four-time Olympic gold medallists was thinking.

Coco Gauff spoke to the press after a 6-1, 6-4 win over Latvia’s Anastasija Sevastova at the Omnium Banque Nationale in Montreal – and held nothing back when it came to assessing her struggles on her second serve earlier in the year.

“I definitely would say it was more of a mental issue when I had those double-fault problems,” she said. “I was in practice making like 40 serves in a row, then I would get to the match and not be able to make one. It was definitely a mental issue.

“I guess now I finally found the term to it. As Simone Biles called it, she called it the twisties. Obviously in tennis we won’t get hurt from double-faulting like with the twisties in gymnastics. I think that’s what I had on the serve. 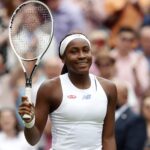 “It just took a lot of repetition, breaking down the serve, in practice making up game situations, trying to put yourself in pressure. But it took a long time.”

And the 17-year-old also revealed how she coped with the mental block in a rather unorthodox way. Where some sportspeople might have spoken to a psychologist for help, she opted to pick up her pen.

“My personal preference is to journal,” she said. “I journal a lot. I guess my journal’s kind of my psychologist. That’s how I’ve worked through most of my problems.”

Of course, her parents are also always on hand if need be – and Gauff relies a lot on her mother.

“I think me and her have similar personalities,” she explained. “When I feel like I need to talk to someone, my mum is always there for me.”

The dangers of overthinking

Gauff had played Sevastova three times previously – and lost every single match, albeit with all of them going to three sets. When she went a break down in the second set in Montreal, the thought crossed her mind that history might repeat itself.

“I can’t sit here and lie and say I didn’t think about it,” she said. “I for sure thought about it…

“I think that’s what caused me to go down that break because I was overthinking it in my head too much. I think I just focused more on this match and not worried about previous matches.”

And despite the straight-set victory, Gauff was quick to credit her opponent for a tough ride.

“Yeah, Sevastova obviously gave me problems in previous matches,” she said. “Even today she’s still a tough opponent. Today I just came out on top. She’s not an easy opponent. She can mix up the game really well, which is what you don’t see often on the women’s tour. It’s definitely troublesome.

“But what I adjusted today was just focusing more on myself and not about what she does on her side of the court. I think in the past I overthink of what she can do. Sometimes it’s just better to make your opponent play the ball.

“At the end of the day, we’re all professional tennis players, we’re all going to make good shots. I just have to focus and believe that I can make a good shot, too!”