She may be a Roland-Garros champion but Iga Swiatek admits she’s still very much inexperienced compared to the tour’s top clay-courters. 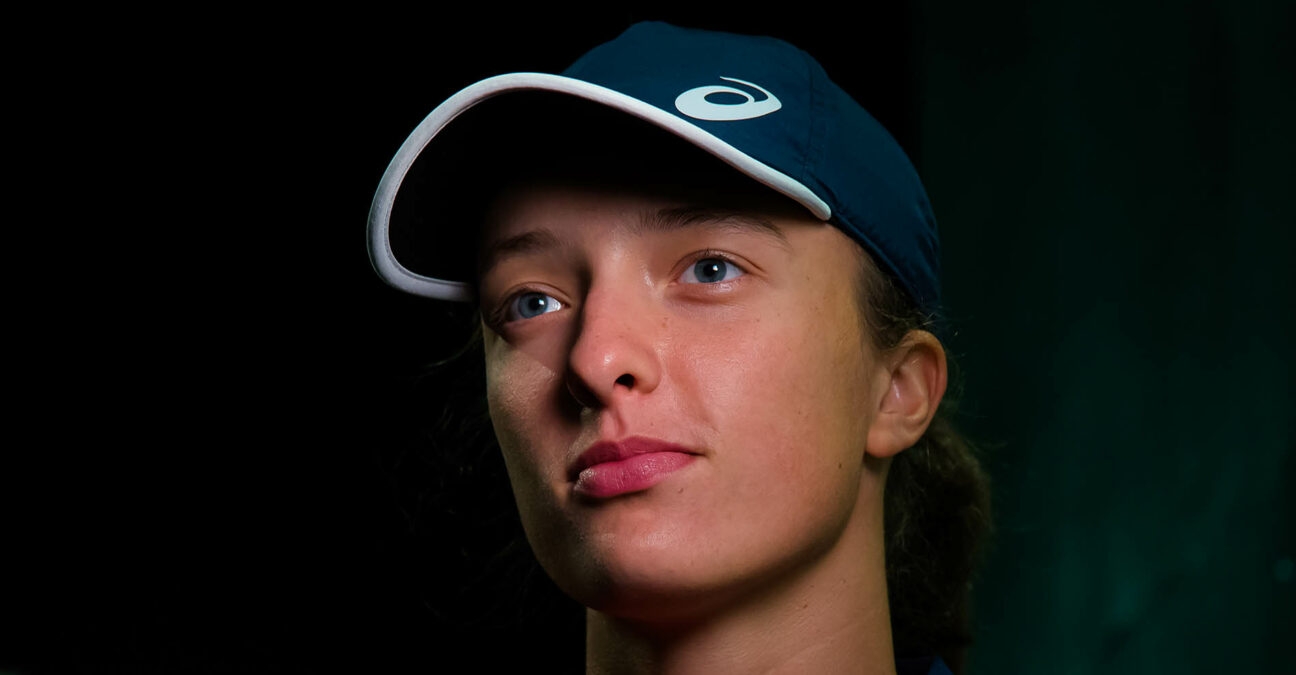 If today’s 6-1 6-1 thrashing of American Alison Riske is any indication. Poland’s Iga Swiatek is ready to hit the ground running on her favourite surface, the terre battue. Back on the clay for the first time since she stormed to her maiden major title at Roland-Garros, without dropping a single set, Swiatek was in command against Riske from start to finish at the Madrid Open on Thursday.

Still gaining experience, even on clay

Don’t let the dominance fool you, however. Swiatek is still adjusting to the unique conditions in Madrid (and life on tour in general) and at the age of 19 it must be noted that she has played less than 20 tour-level WTA matches on clay (19 to be specific, and 59 overall, across all surfaces).

Swiatek admitted that she found it difficult to go from her pre-clay training camp in Sotogrande, in southern Spain, to Madrid, which is known for its altitude (2100 feet, 640 metres) and the relatively fast play and high bounces that one encounters on its courts.

“Right now I feel like it’s so hard to switch to other places, change your game, to adjust,” she told Tennis Majors on Thursday after her victory. “I was playing really, really well in Sotogrande. I felt like perfectly, maybe not at the beginning, but then when I did some work, it was really solid and great. But when I came here, again I felt like I forgot how to play tennis because the balls were bouncing differently, the clay was a little bit different.”

Swiatek, who will turn 20 at Roland-Garros this year, spent her youth training and competing on clay, and loves the surface more than the others, but there’s no denying that she’s at a disadvantage when it comes to facing a player that has already logged 15 or 20 career matches at Madrid under her belt. Experience counts for a lot on tour, even if there isn’t a column for it on the scoresheet. For example: Swiatek’s next opponent, Germany’s Laura Siegemund, has been to the third round or beyond on three separate occasions in Madrid.

“It’s annoying for me,” Swiatek said of the challenge of matching her high expectations with the reality that there is a learning curve at the tour level. “You have hard courts for most of the season. You have clay court for some parts. The hard courts are different in each tournament. The clay courts are different in each tournament. It’s the specifics of this discipline. So I have to find some distance and just not expect that I’m going to play perfectly.”

The perfect break after Miami

Swiatek made the important decision to skip Stuttgart in order to ensure that she wouldn’t have to make a quick transition from the indoor, slippery clay found in Germany to the completely different conditions of Madrid. Perhaps that will be a challenge for next season, but no need to rush. She says she also needed a break for her relaxation after a busy two-month stretch that saw her play six events on three continents.

“For sure I needed a little bit of break for my mentality because I felt like I was on tour for a long time,” Swiatek said. “Even though I lost in Miami in third round, I still played doubles. Actually my coach had time to have holidays, but I was in the bubble for like almost two weeks basically. I felt like going to Stuttgart isn’t the best idea, especially [because] there is a different clay. We wouldn’t have, like, a lot of time to switch to this different clay, to normal clay, as we have here.”

Swaitek said the time in Sotogrande served a double purpose: it helped her train in ideal conditions and also allowed her to get away from Poland and some of the pressures that come with being a sporting hero that is very sought after by the media.

“I think it was perfect decision because it’s hard for me to focus in Poland,” she said. “I have so many obligations right now. Everything is not settled because I haven’t found the perfect system of how to do everything after French Open because the situation is new. Yeah, we came here. It was really intense. I had six days of, like, really hard training. I still feel that in my legs. Yeah, yeah, it was intense. It wasn’t like a break or day off. It was like a mini pre-season.”