‘Just vibes’ attitude working for the former world No 7 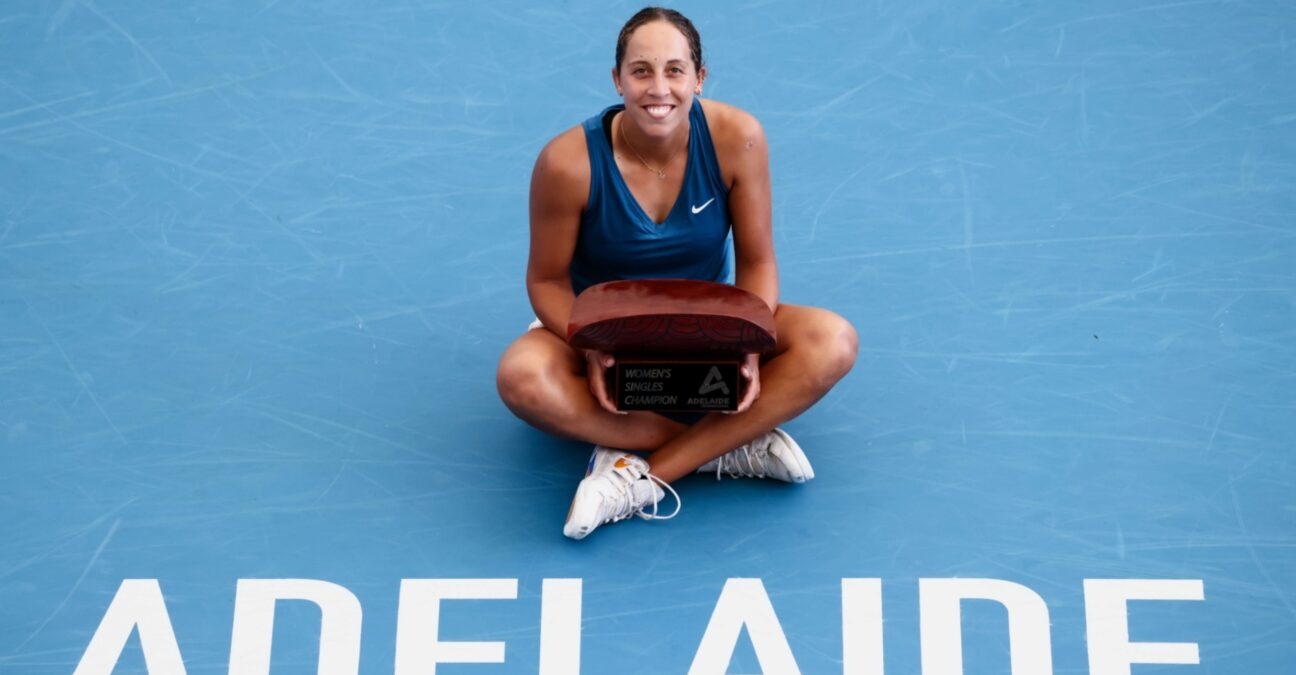 Madison Keys admitted that she had been through some tough moments in recent months as she found herself struggling on court and dropping down the rankings – describing a feeling of sinking into “a deep, dark pit of despair”.

Once a US Open finalist, the 25-year-old is currently ranked 87th in the world – but she starts her 2022 as the new Adelaide 2 champion, beating compatriot Alison Riske 6-1, 6-2 in the final.

But she promised journalists afterwards that she wouldn’t be distracted by the trophy, her sixth at tour level – and nor would she put more pressure on herself because of the win.

“Just knowing from what I was thinking about last year and the deep, dark pit of despair that I put myself into because of that, I don’t want to go back to that,” she said in his press conference. “I don’t want to let myself borderline hate being on the tennis court and hate competing. If I let myself think that way, that’s where it goes.

“Just being really conscious of I went out [in Adelaide] and I just competed. My coach has said before every single match – there is no need to and there is no have to, we’re going out because we want to and we’re going to go out and compete and you’re going to do your best and that’s it. [I’m] going to try to keep that going.”

She added with a laugh: “Ask me again in six months and give me a lecture if that’s not what I’m doing!”

Keys – I need to focus on my performance goals

The American had earlier explained: “I was completely fine, then all of a sudden it was like Tuesday morning at 4am I woke up and I was like, ‘Oh, my gosh, I have to defend points,’ fully spiralling, could not fall back asleep. I just had to talk myself off of the ledge – it doesn’t really matter, all that really matters is going out the next day and competing the best that you can.

“It’s definitely something that I’m having to actively almost fight myself against. But I just know for my mental well-being that’s what I have to do.

“I’m absolutely going to have days or weeks or tournaments where I get back into a bad habit or those thoughts start creeping in. Just being very open with my team about when those things happen and being able to talk about them, which has not always been my best attribute as a person, I usually like to hold it in; just doing all of those things and acknowledging there’s going to be days that I’m nervous, days that I’m thinking about it more, but doing whatever I can to focus on all of my performance-based goals instead.”

Keys was unseeded in Adelaide but knocked out two seeded players – Ludmilla Samsonova in the quarter-finals and Coco Gauff in the semi-finals – in three sets. She had said after the Gauff win that she was feeling more relaxed on court, describing it as “just vibes”.

“I’m just really happy that I’ve been able to put a lot of good matches together,” she added. “But the biggest thing that I’m taking away from this week is even after being in positions where I lost the first set or things might not be going my way, just having a really collected mindset of I can figure this out, and if I don’t I go back onto the practice court and I figure it out tomorrow. [I’m] being really conscious of that on the court.” 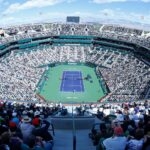