American Madison Keys is self-isolating just a few weeks before she was due to compete in the Australian Open. 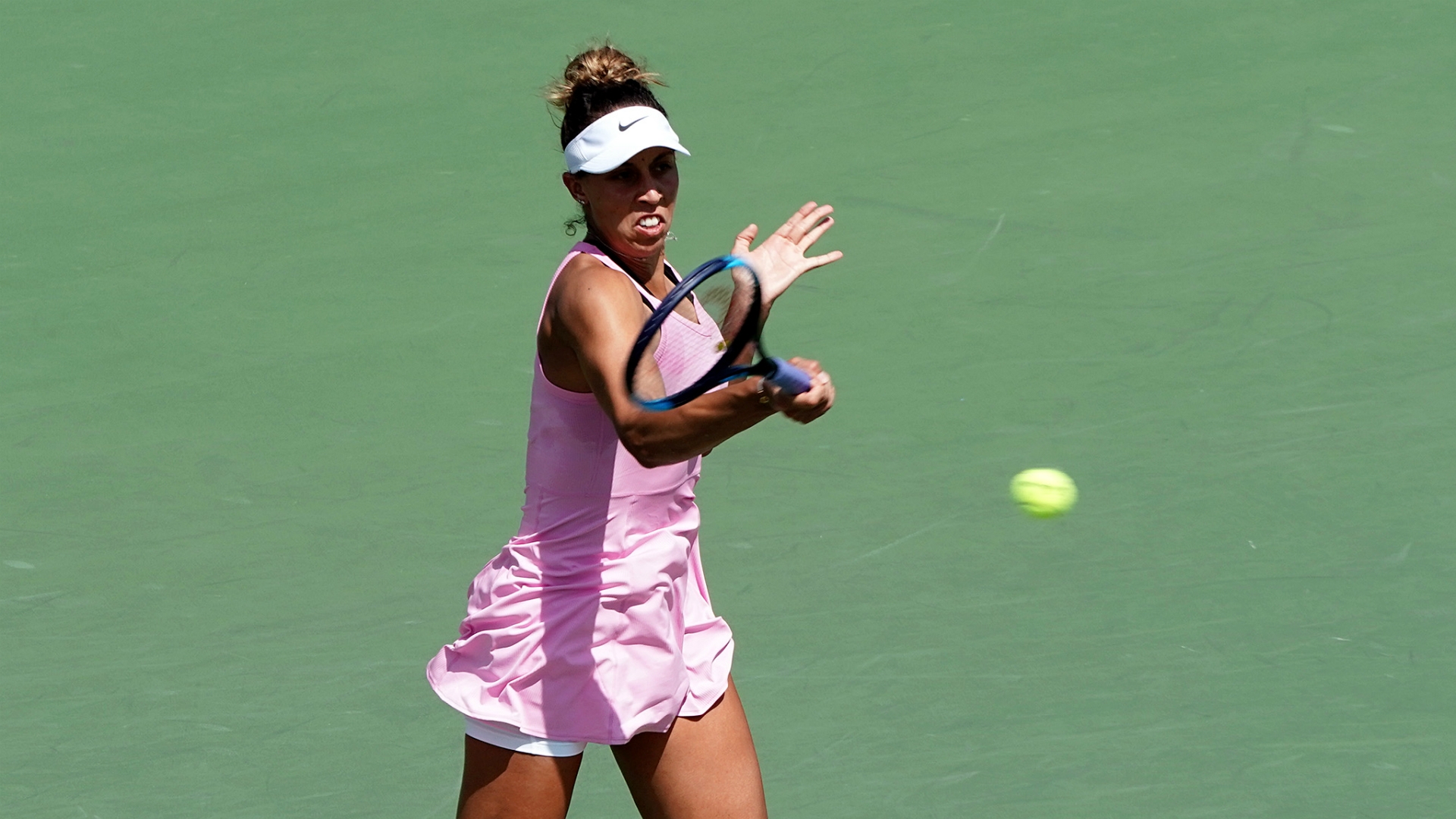 Anerican Madison Keys is set to miss the Australian Open after testing positive for coronavirus.

The 2017 US Open runner-up announced on Thursday that she contracted COVID-19 before she was due to fly out for the first grand slam of the year.

The American wrote on Instagram: “Hi everyone, I wanted to let you know that I unfortunately tested positive for COVID-19 before I was supposed to fly to Australia.

“I’m very disappointed to not be able to play in the coming weeks after training hard in the off-season and knowing Tennis Australia and the tours did so much to make these events happen. I am self-isolating at home and will continue to follow all the necessary health precautions. I look forward to being back on tour next month.”

It was revealed earlier in the day that three-time major winner Andy Murray has also tested positive for the virus, but still hopes to play in the Australian Open.

Meanwhile, world number 50 Tennys Sandgren was cleared to board a flight from the United States bound for Melbourne despite revealing he returned a new positive coronavirus test this week.

The American, twice a quarter-finalist at Melbourne Park, initially posted to social media on Wednesday that he had tested positive for the virus for a second time. Although his first instance of having the illness was recorded in November, the 29-year-old’s participation in the tournament appeared to be in doubt. But as he continued to update followers through the day, it emerged he had been allowed to board his flight. 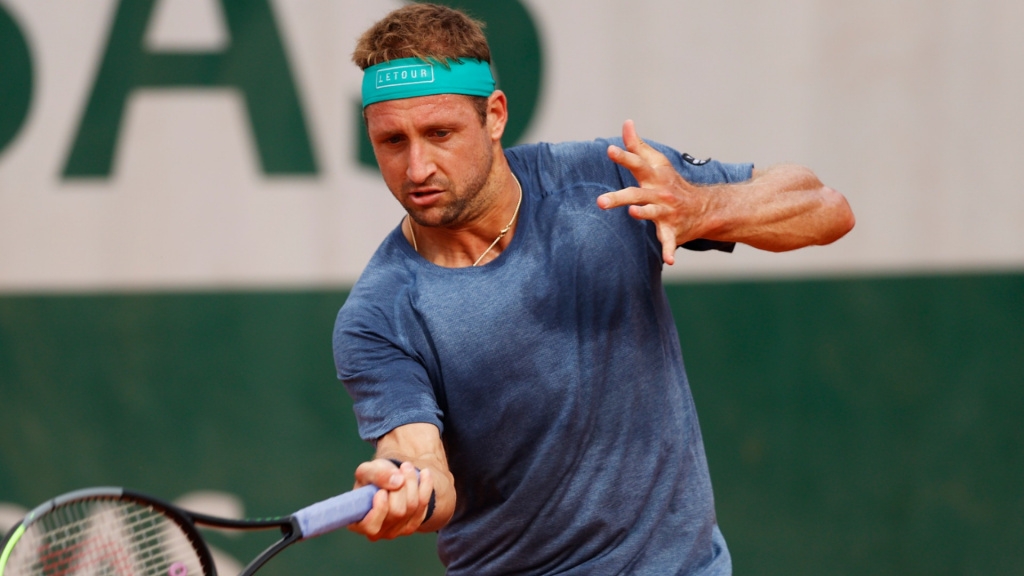 Players will only be allowed into Australia with proof of a negative test just prior to departure, or with approval to travel as a recovered case at the complete discretion of an Australian government authority.

Anyone wanting to travel out for the tournament who previously tested positive is required to provide additional and highly detailed medical information as proof they are a recovered case and no longer infectious or a risk to the community.