The Volvo Car Open was cancelled in 2020 but still went ahead with an exhibition — the Credit One Bank Invitational — in June. Now tournament director Bob Moran and his staff are using the lessons they have learned to prepare for 2021. 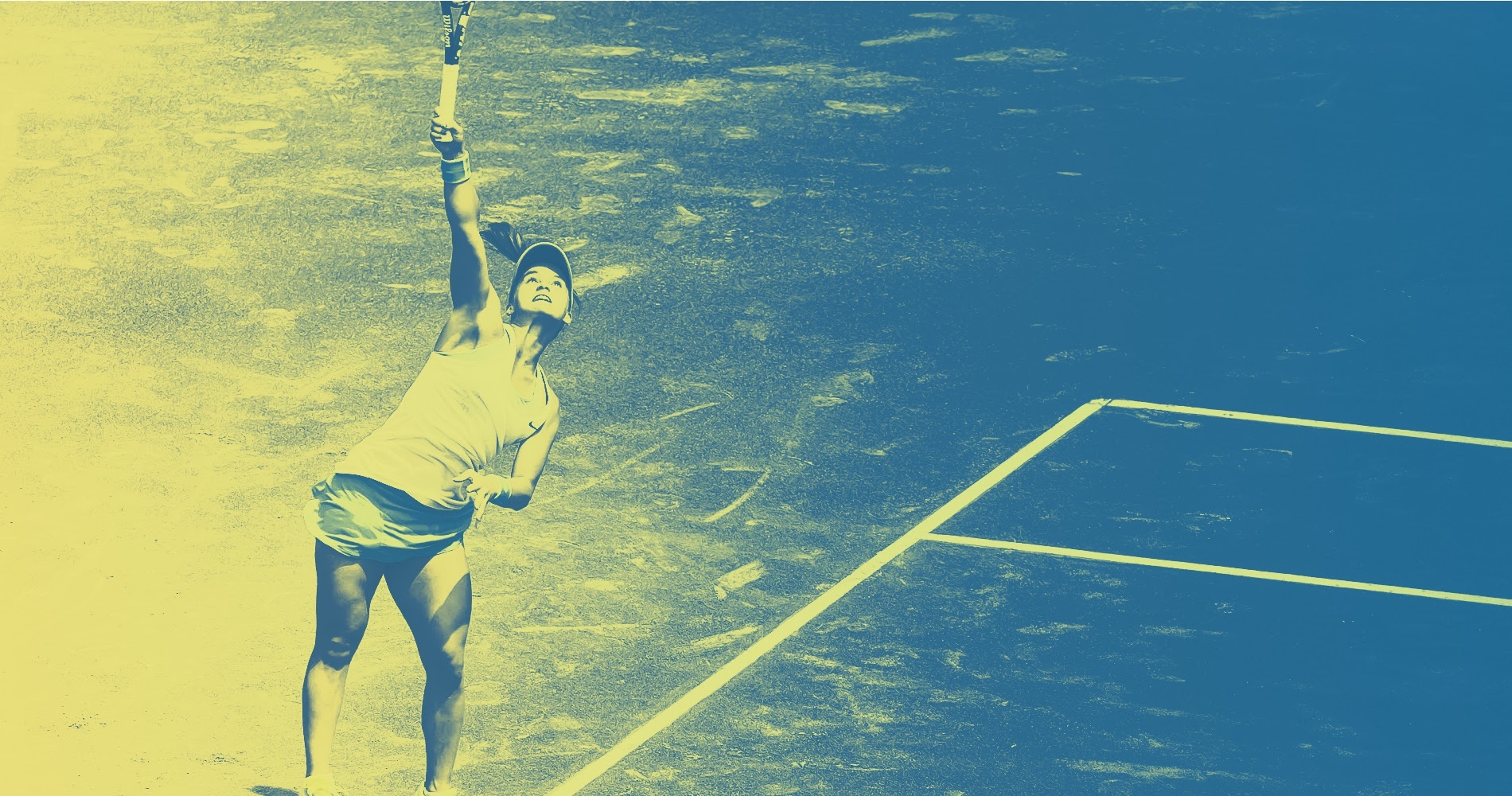 The Volvo Car Open in Charleston was set to celebrate an important anniversary in 2020, but when the pandemic forced the event to be cancelled, the tournament’s ownership and organisers didn’t skip a beat. Motivated by the genuine desire to get the sport back on its feet after three months of devastating news, the Credit One Bank Invitational — an exhibition event with a stacked field — sprang up to give players, staff, and fans a way forward.

Six months later, tournament director Bob Moran is eager to take the lessons he and his staff learned from staging a tennis event during a pandemic and use them as he prepares for a 2021 edition that promises to be both challenging and rewarding.

“For us it really allowed us to see what this was all about and when I say that, how testing would be, what would it look like,” Moran told Tennis Majors in a phone interview. “What the return time was on testing, working with hotels and making sure that hotels created a safe atmosphere, working with our healthcare partner to really help us build a safe “bubble” for those players when they were here.”

Introducing the Credit One Bank Invitational presented by Tennis Channel.

Moran says that all the valuable lessons learned from staging the exhibition in June has left the Volvo Car Open in a state of readiness ahead of 2021.

“We took so many different steps and did so many different things, and tested a lot of different things, that really we felt really good coming out of that,” he explained. “Then for me, sharing that with as many partners, World Team Tennis, the USTA, or whoever really wanted to learn from what key learnings we came away with, it was really helpful. Moving into 2021, I can tell you we have a 90-page binder from the WTA that is as thorough as any playbook I’ve ever looked at about how we move forward in 2021, and I’d like to think that we played a strong part in developing it.”

Moving forward in a difficult environment

Thanks to solid long-term ownership and stable finances, the Volvo Car Open is one of the few tournaments that might emerge from the pandemic in better shape than it was before.

A massive renovation is underway on site and workers are currently constructing a multi-story structure that will house premium locker rooms, physical therapy, and exercise spaces as well as media, production and food preparation areas, plus a VIP Club level overlooking Center Court. An overall refresh of the stadium’s façade and concourse is also in the works.

“This year would have been our 20th year in Charleston and our 48th year as a tournament, so there’s a lot of long-standing partnerships between our fans, our sponsorship partners and our broadcast partners,” Moran continued. “So we feel really good about where we are and we have a very strong owner who loves tennis and makes sure that we’re taking all the steps to be as available and active as we can.”

In 2021, the tournament will employ its No 2 show court, which according to Moran works well given that live spectators will be limited.

“[The renovation] will probably be a 12-month build, which basically means we are not going to be using [the 8,000 capacity Volvo Car Stadium] for this year’s tournament, so we are going to build a temporary facility on our Club Court 2, that will hold about 3,000 fans.… How many we can have will be determined at a later time, but we are prepared for 3,000 a day.”

Player commitments difficult to come by

Tour players are desperate to get back to normality and start a regular schedule of tournaments, but that fact has not made recruiting talent any easier for the Volvo Car Open. It’s harder than ever, says Moran.

“It’s very difficult right now, we’ve been having those initial conversations with players and agents. To be quite honest, everybody’s ready to play, they all want to get back to it. We’re all praying for normalcy. Players are very used to being on their schedules and planning their year out. That’s going to be hard to do right now and it’s hard for us because no one can identify exactly what is going to happen in the beginning of the year.”

Tennis with a view. ☀️ If you could pick any spot in #Charleston to watch a tennis match, where would it be? #VolvoCarOpen #CHS pic.twitter.com/wd3fYShI6c

Two weeks instead of six

Moran believes that his tournament would have better luck attracting the best possible field if the WTA tour continued to allow him a two-week cut-off for player registration rather than six weeks. Taking place in the week of April 3-11, just days after the Indian Wells-Miami double finishes up, makes things difficult when it comes to player withdrawals. Moran says a deadline just two weeks before the tournament would be a significant help.

“And the flip side (is) there are players who don’t sign up for us, those that don’t have a great Indian Wells and Miami, don’t have a chance to sign up later in the game. I was the first one to raise my hand and say, ‘Yeah, we’re open for a two-week cutoff,’ because I believe the only thing that can happen for us is that we are going to pick up players. We are not going to lose any players.”