Home » News » Emma Raducanu says she’s decided on new coach, will be in place for Australia

Emma Raducanu says she’s decided on new coach, will be in place for Australia 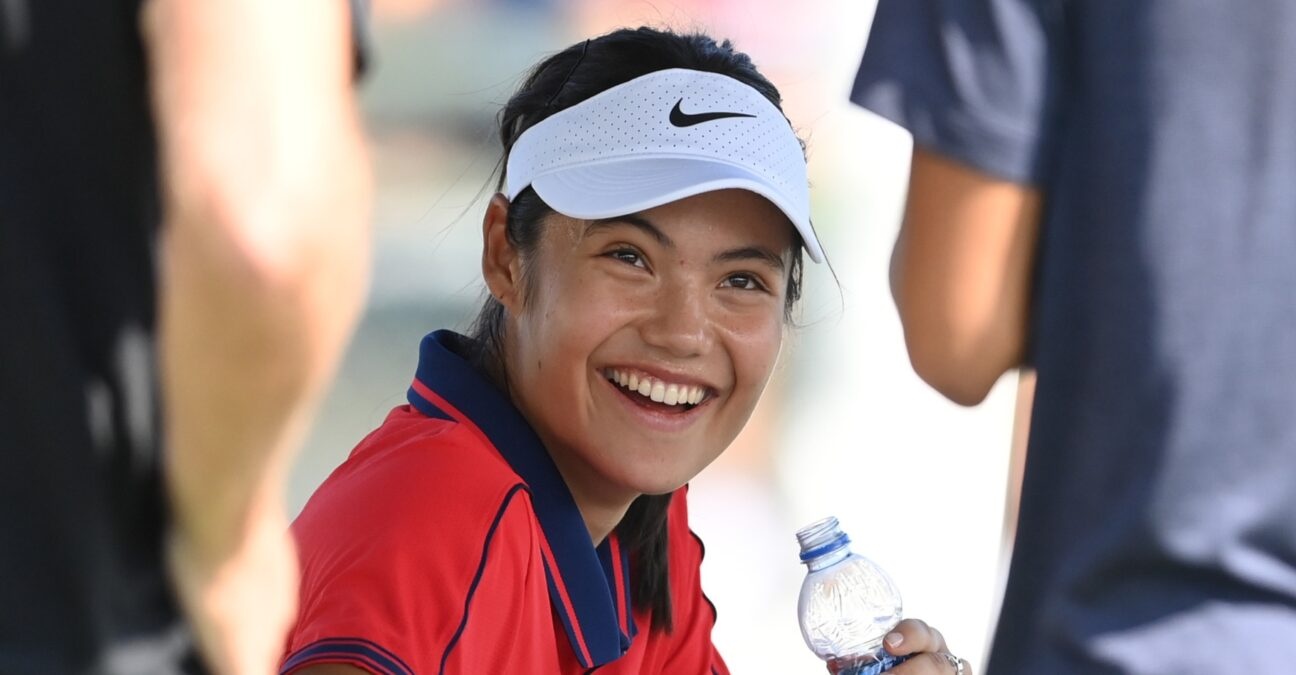 US Open champion Emma Raducanu says she will have a new coach in place for the Australian Open in January.

The 18-year-old, who plays her last event of the year this week in Linz, would not reveal the name of her new coach but says she’s excited about the off-season and the new year.

“I’m here on my own and being my own coach again this week, which I think is really good for me long term,” Raducanu told British reporters on Sunday. “And I’m really feeling positive about my coaching situation. It’s in a good place. And yeah, for you guys, I’ll have a coach in place in the Australian Open.”

Raducanu was coached by Nigel Sears at Wimbledon and then had another Briton, Andrew Richardson, in her corner, as she won the US Open in stunning fashion, only to part ways immediately after. The teenager said she’d held some trials and was happy with her decision.

“I’m going to have someone in place and I’m really excited to get some good work done in pre-season. We’re going to have a really good time for sure but also, I feel like we’re going to get a good bit of work done. I think my game is going to be moving in the right direction, so I’m pretty excited for that.“

“In the pre-season, when I start at the end of this month we’ll put some good work together and that’s probably when I’ll first get on court again. In the meantime, I’m just feeling good about things and where it’s going. It’s just a bit confidential. I mean, it’s my decision. It’s not like fully done (but) it’s just in a good place.

Raducanu is the No 1 seed for Linz and will begin her campaign against a qualifier on Tuesday. 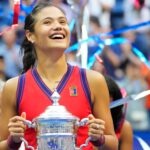