Raducanu bows out in Linz amidst Beltz coaching media reports 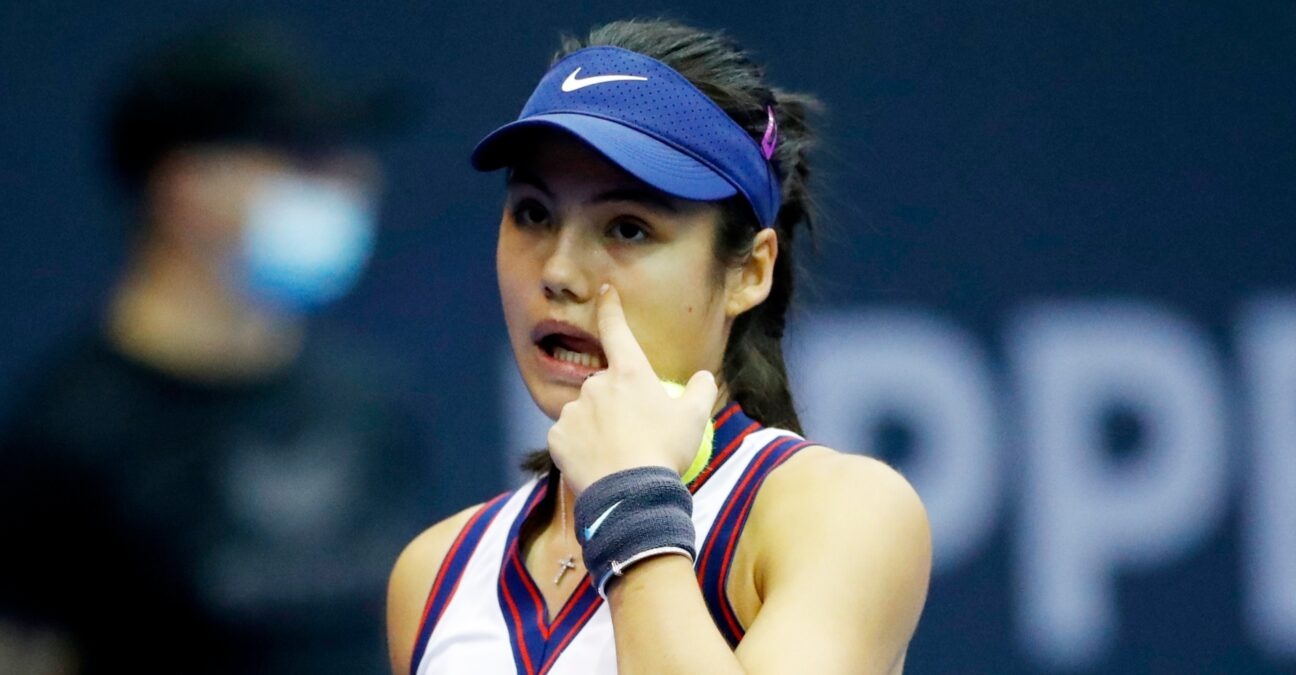 Wang won six games in a row to take the first set comprehensively against the tournament’s top seed.

Although the opener ran away from her, Raducanu had a little more success in the second set, getting her first look at the Wang serve in the first game and edging ahead with the early break. She let that advantage slip, though, and was broken right back.

That did not dissuade her as she got a second break of serve, but she struggled to maintain a lead on her own racquet. When serving to stay in the match, she was on the wrong side of a dreadfully unlucky net cord as the ball dropped directly down with no bounce whatsoever. Still, she stayed focused – if frustrated – and won the next ten points, taking the tiebreak to force a decider.

The pivotal moment arrived in the penultimate game, when Raducanu was broken once more and Wang took a 5-4 lead, and the Brit received a medical time-out for an injury to her right leg. Although her movement was hampered, she seemed to be galvanised, and broke right back to get it back on serve. She was, however, unable to maintain that level of physicality against a worthy opponent.

The US Open champion still does not have a permanent coach, although she was with Andrew Richardson in New York and since then has been accompanied by former British men’s No 1 Jeremy Bates, then Esteban Carril, who is now with Andy Murray in Stockholm. The latest person linked with the vacancy is Torben Beltz, Angelique Kerber’s old coach, according to the British media on Tuesday. 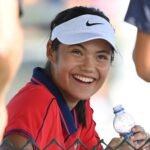