It was an incredible match as Anastasia Pavyluchenkova beat Elena Rybakina 6-7(2), 6-2, 9-7 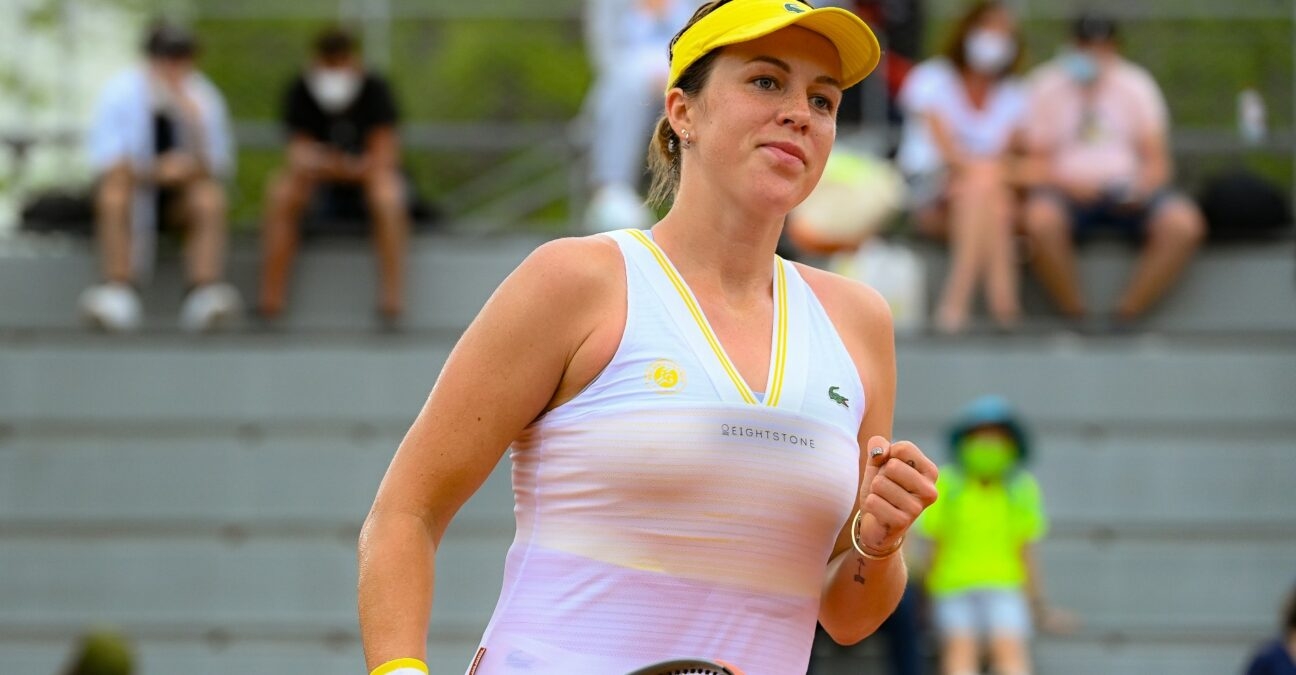 Pavlyuchenkova was in the Roland-Garros quarter-finals ten years after reaching her first – but Rybakina had never before got to this stage of a Slam.

The first set lasted almost an hour, with Rybakina initially racing to a 4-1 lead but then extending to a tie-break, which the Kazakhstan star dominated. 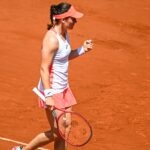 But then Rybakina dropped her first set of the tournament as the 29-year-old found her feet and began to force more errors from her opponent.

And then an epic and enthralling third set was brought to a close as Rybakina served a double fault – an unworthy way for a great match to conclude.

The two will now resume their doubles partnership to face Magda Linette and Bernarda Pera in the quarter-final there.

And Pavlyuchenkova will face Tamara Zidansek in the last four for a place in a maiden Slam final.