Naomi Osaka announced her withdrawal from Wimbledon, while pointing towards participation in the Tokyo Olympics later this summer. The World No 2 has been out of action since withdrawing from Roland-Garros due to mental health issues. 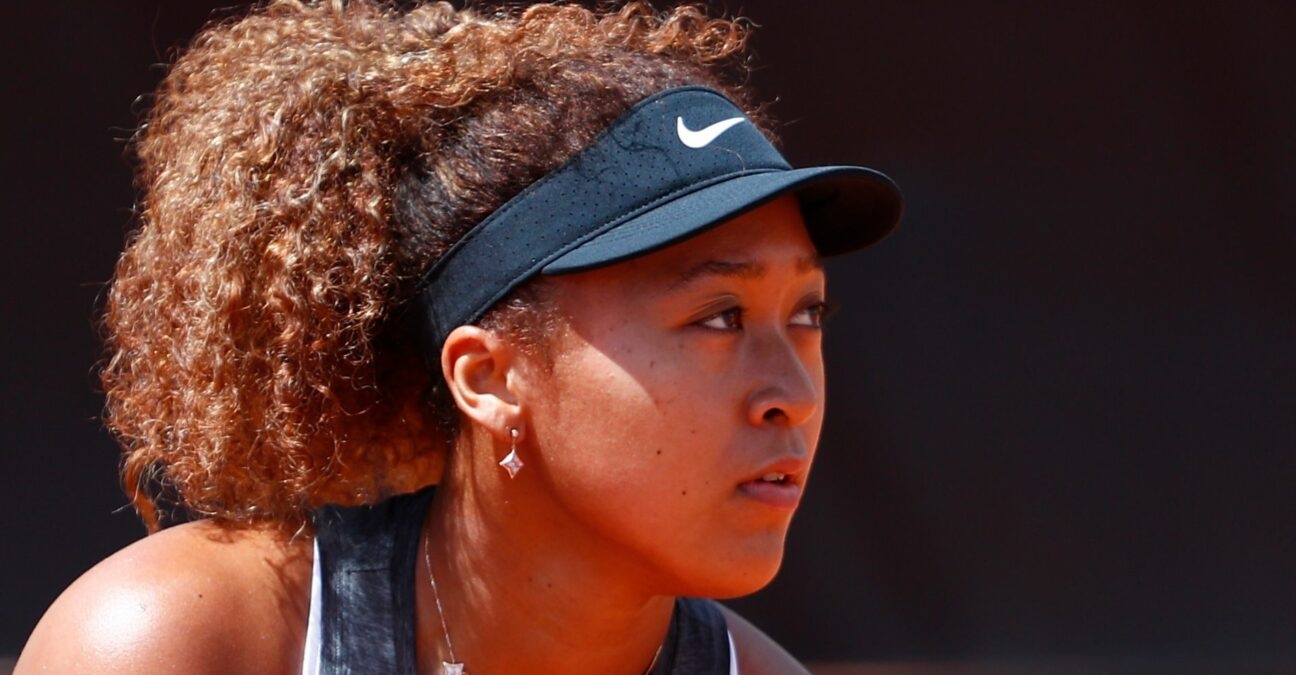 Four-times Grand Slam champion Naomi Osaka has officially crossed Wimbledon off her 2021 calendar. The Japanese star, who pulled out of Roland-Garros due to mental health reasons, has been out of the public eye for weeks, and kept a low profile on Thursday as the announcement was made through her team, with Osaka’s social media accounts staying quiet.

Osaka, according to the statement released by her team, does intend to play the Olympics in Tokyo.

“Naomi won’t be playing Wimbledon this year,” the statement read. “She is taking some personal time with friends and family. She will be ready for the Olympics and is excited to play in front of her home fans.”

The Tokyo Olympics are set to take place from July 24-30. Osaka, currently No 2 in the WTA rankings, is set to make her first appearance at the Olympic games.

Osaka’s frankness about mental health issues has been received warmly by her peers and fans. The Japanese star said in a Twitter post during Roland-Garros that she has dealt with long bouts of depression since 2018 and described experiencing “waves of anxiety” regularly before press engagements.

Her words have forced many to open conversations about the role – negative and positive – of press conferences in the sport, and how they can be more difficult to endure for some players compared to others.

“When the time is right I really want to work with the Tour to discuss ways we can make things better for the players, press and fans,” Osaka said, hinting that this is just the beginning of a deep, necessary dialogue that will play out over the years to come.

Nadal out of Wimbledon and Olympics; Thiem out of Olympics

It was a triple whammy of bad news for tennis fans on Thursday. Osaka’s announcement came just hours after Rafael Nadal announced that he would be pulling out of Wimbledon and the Olympics.

Nadal said that preserving his body was the primary reason for his decision.

“The goal is to prolong my career and continue to do what makes me happy, that is to compete at the highest level and keep fighting for those professional and personal goals at the maximum level of competition,” he said.

Later in the evening Dominic Thiem announced that he’d be taking the Olympic Games off his calendar, like Osaka and Nadal.

“Taking part in the Olympics and representing my country is a huge honour and that makes this decision even tougher,” Thiem wrote on social media, adding: “However, 2021 did not start as expected and I don’t feel ready to play my best in Tokyo. These last two weeks I have been training hard – and I’m starting to improve my conditioning and concentration little by little. My goal is to work hard the coming weeks, give my best at Wimbledon and keep training and hopefully defend my US Open title.”