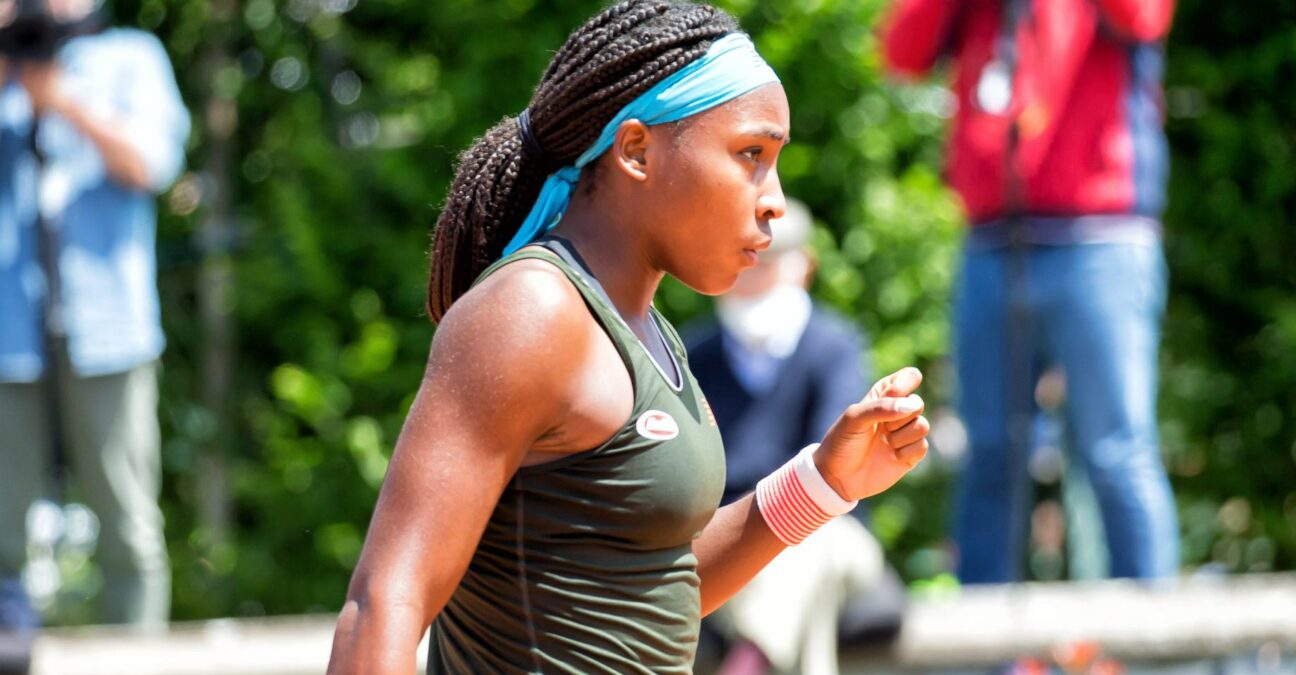 Coco Gauff won six straight games as she beat fellow American Amanda Anisimova 6-3, 6-3 on Thursday to reach the semi-finals of the Emilia-Romagna Open in Parma.

A semi-finalist in Rome last week, the 17-year-old came from 3-0 down in the second to set up a clash with Katerina Siniakova, who knocked out Serena Williams earlier in the tournament.

The victory was also revenge for Gauff over Anisimova for her defeat in the junior final at the US Open in 2017.

“I think we have both changed a lot since then, doing well on the Tour,” Gauff said. “But it’s nice to come out on the winning side this time.”