In an exclusive interview with Tennis Majors, Patrick Mouratoglou — coach of Serena Williams — talks about the 39-year-old American’s withdrawal from the 2021 US Open. 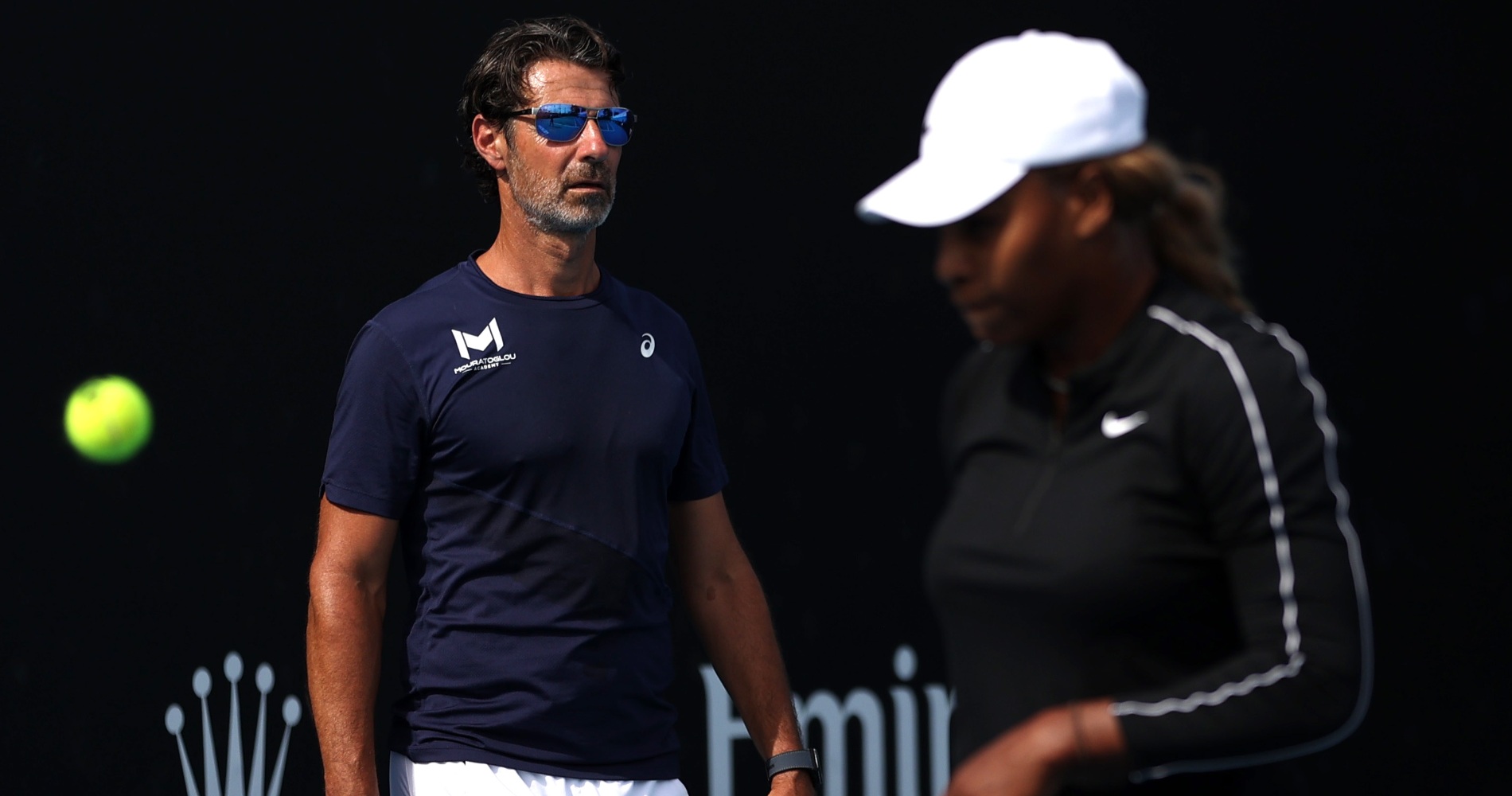 The last time we talked was after Serena’s injury at Wimbledon and you told us that your emotion was connected to her own emotion. How do you react to this withdrawal?

Patrick Mouratoglou: It’s obviously a disappointment but this time, it’s not like a door slammed shut. We were in a process to try to heal an injury. We knew we were late; we made everything possible. Day after day, we knew we had less chances. Ten days ago, the MRI showed that the injury (a torn hamstring) was still present. She couldn’t move. Where you are twenty days before a major event and you didn’t even run for six weeks and you can only play statically, you know it’s a bad start. We decided to make a final checkpoint a week before the event. The point was about moving without any pain. If this condition wouldn’t happen, it means that you know you can’t even practice. The withdrawal is the result of a process. We can’t say that the evolution of the process is bad; it’s just that it’s longer than expected. 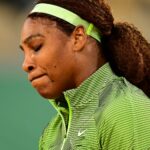 You just said she was late. Was she late compared to a reachable healing plan between Wimbledon and the US Open? Or was she late because the race against the clock was just too difficult ?

Patrick Mouratoglou: After Wimbledon, the team had made a protocol that was meant to lead her to be able to play at the US Open. Every week, some progress was due to happen in what she was able to do. We knew that any problem would rule out the possibility. At some point we had a little step back. It cost two weeks. We pay for it now. If the US Open happened in three weeks instead of next week, it would have been possible. It’s not the case today.

What happened between Wimbledon and the US Open? What was she able to do to prepare?

Patrick Mouratoglou: Everything happened at her place, in Florida, both tennis and physio. I went there one month before the US Open. The team was here, everyone did what would possibly be done: daily medical care, all that was possible in terms of physical preparation. After some weeks of this regime, she could use the racquet with no leg movement at all, for two weeks. Then, last week, she played in very small perimeters — but she couldn’t avoid pain. We were far from regular tennis movements (you can see her practice session on our social highlights). Today she can’t run properly and she feels something after all. Pain means danger, and pain means that you can’t play as you should. But the point is that playing — just playing — is a risk.

In her statement, she says she follows her team’s advice. How was this collective decision made and did you have to convince her?

Patrick Mouratoglou: We took medical advice and the medical advice was clear; if you play, you take a big risk. Then we had to discuss a little as a team. Serena always feels like she’s giving up if she doesn’t play; it’s inside her. We had to reason her a little, but anyway, the medical advice had a big part. In that sense it was a team decision.

Mouratoglou: “The future? First she has to digest, then we can sit and talk”

Serena also says “see you soon” to the fans. It’s rather general and we don’t know if we have chance to see her again in 2021, or in 2022 during the next slams, or never again in professional tennis. What do you know about that?

Patrick Mouratoglou: I don’t know; we didn’t talk about that. We just talked about the US Open, that was the last goal of the season. First she has to digest, then we can sit and talk. Today, I’m not certain of anything in one sense or another.

Aged 40 or close to 40, Serena and Roger Federer have withdrawn from the last slam of the year because of injuries, despite a deep will to compete and win again. Is 40 years old a kind of ultimate cap in tennis?

Patrick Mouratoglou: No one could ever imagine they would play competitive tennis at 40 (Serena will be 40 on Sept. 26, editor’s note). You have a new deal in tennis, it’s that champions can play longer, over 35, thanks to their unprecedented professionalism. Nevertheless, it’s still a race against the clock. Moreover in tennis, a dramatically demanding sport. You have more and more injuries, the time needed to be fit again is longer. It reduces the competition periods, and so it makes things more and more complicated.