Home » News » Serena Williams pulls out of US Open

Serena Williams pulls out of US Open

The 23-times Grand Slam champion has not recovered from the leg injury she suffered at Wimbledon earlier this summer. 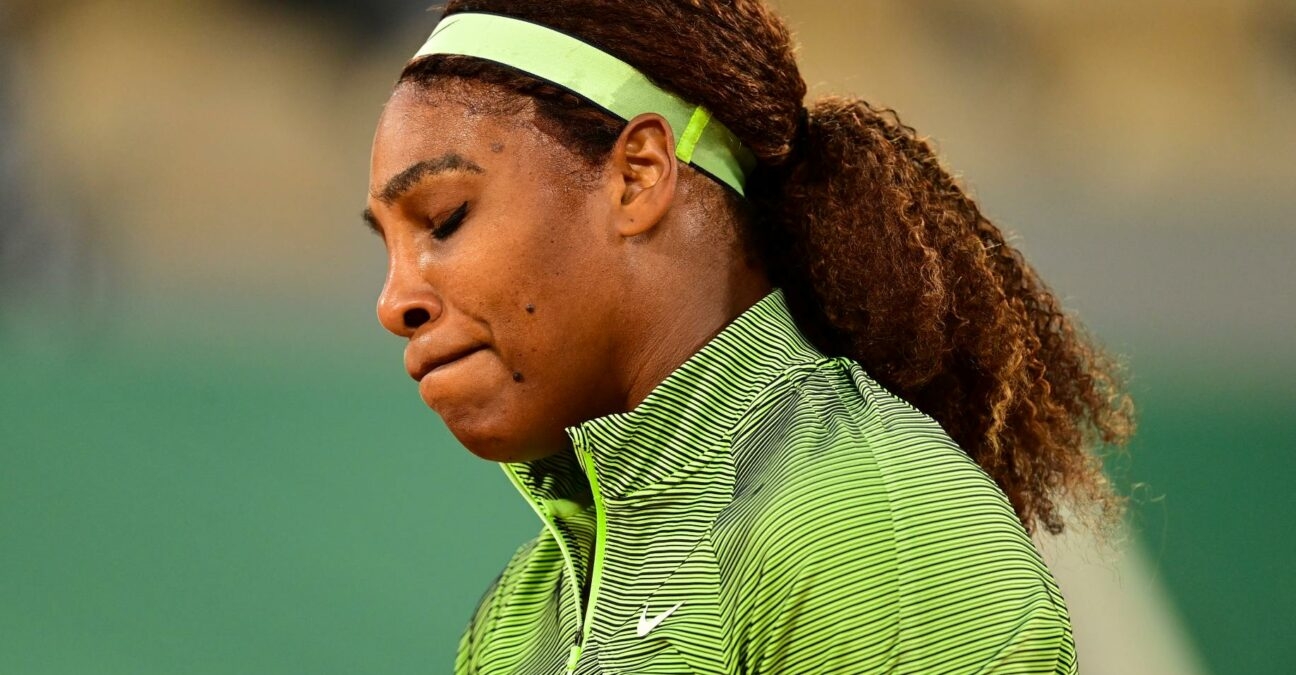 Six-time champion Serena Williams will miss this month’s US Open because of injury, denying her the chance to equal the all-time Grand Slam record of 24 held by Margaret Court.

In a statement on social media, the American said she has not recovered from the leg injury that forced her to withdraw from Wimbledon during her first-round match against Aliaksandra Sasnovich.

“After careful consideration and following the advice of my doctors and medical team, I have decided to withdraw from the US Open to allow my body to heal completely from a torn hamstring,” she wrote. “New York is one of the most exciting cities in the world and one of my favourite places to play – I’ll miss seeing the fans but will be cheering everyone on from afar.”

Williams gave no indication when she will return – apart from adding, “I’ll see you soon” – but it must be unlikely that she will play again in 2021.

Mouratoglou: “The medical advice was clear; if you play, you take a big risk”

Williams’ long-time coach Mouratoglou said the US Open had come too soon for Williams.

“After Wimbledon, the team had made a protocol that was meant to lead her to be able to play at the US Open,” he told Tennis Majors.

“Every week, some progress was due to happen in what she was able to do. We knew that any problem would rule out the possibility. At some point we had a little step back. It cost two weeks. We pay for it now. If the US Open happened in three weeks instead of next week, it would have been possible. It’s not the case today.”

Mouratoglou also indicated that Williams might have risked further injury had she tried to play in New York.

“We took medical advice and the medical advice was clear; if you play, you take a big risk. Then we had to discuss a little as a team, she always feels like she’s giving up if she doesn’t play, it’s inside her. We had to reason her a little, but anyway, the medical advice had a big part. In that sense it was a team decision.”

With no China swing on the WTA Tour again this year due to the Coronavirus pandemic, opportunities are limited after the US Open. Mouratoglou said he was not sure when, or even if, Williams will play again.

“I don’t know, we didn’t talk about that,” he said. “We just talked about the US Open, that was the last goal of the season. Today, I’m not certain of anything in one sense or another.”

In 2021, she lost in the semi-finals at the Australian Open but did not play for three months, returning to the tour on clay and making the fourth round at Roland-Garros, only to pull out in tears at Wimbledon.

End of an era with no Federer, Nadal, Serena

Williams’ announcement means that for the first time this century — since 1997 to be exact — the US Open will not feature at least one of Roger Federer, Rafael Nadal, and the American herself.

Federer, who turned 40 earlier this month, said last week he will need a third knee surgery and will miss at least the rest of 2021, while the 35-year-old Nadal also cut short his season due to a recurring foot injury.