Liudmila Samsonova is the champion in Washington, DC after defeating Kaia Kanepi on Sunday. Kanepi is slated to meet Naomi Osaka in the Toronto first round this week 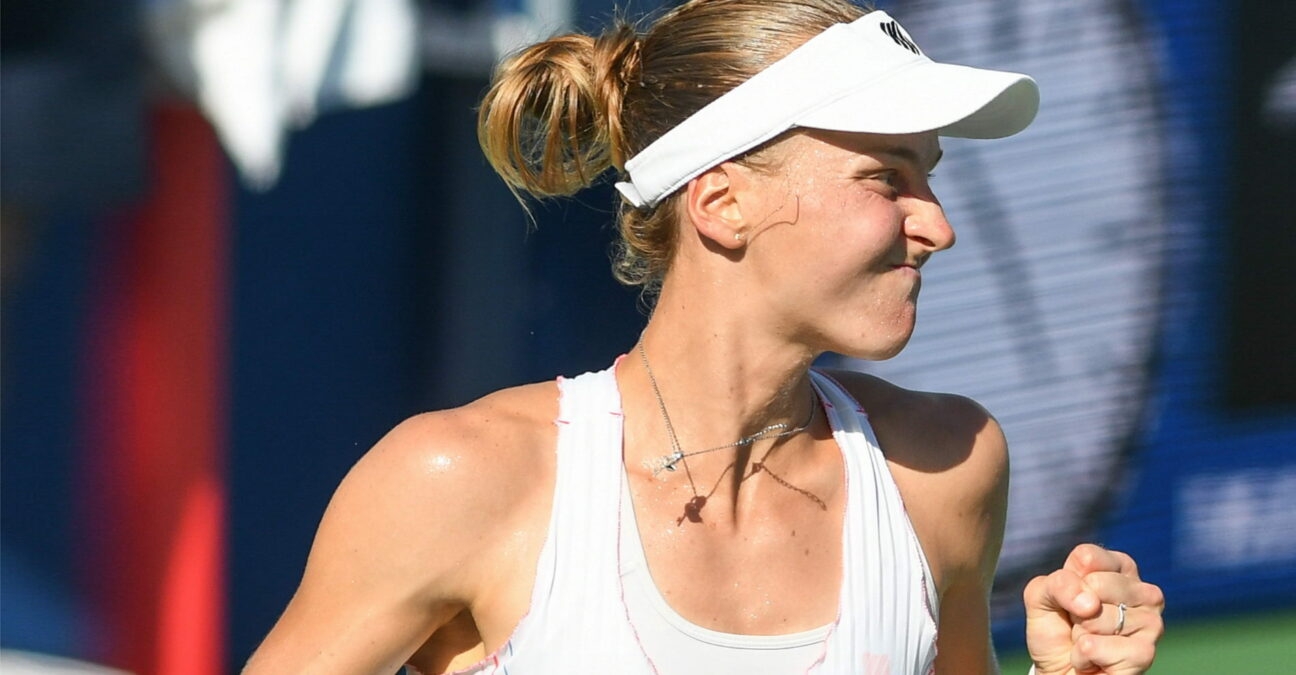 Playing in her second career WTA final Liudmila Samsonova captured her second title with a 4-6, 6-3, 6-3 victory over Kaia Kanepi in the final of the Citi Open on Sunday afternoon.

Samsonova held 13 of her 14 service games, including all nine across the second and third set. Kanepi’s lone break of the match came at 5-4 in the opener. The 37-year-old Estonian began to struggle physically toward the end of the final set and Samsonva had little trouble closing out the match after one hour and 47 minutes.

It was the Russian’s first final on hard courts, having previously triumphed on the lawn of Berlin last summer.

It’s amazing to be here and to win the title.

Earlier this summer Samsonova was not even sure she would be able to compete on American hard courts.

“A few weeks ago I didn’t have the visa to come to the United States, so it’s amazing to be here and to win the title,” she said during the trophy ceremony. “Thank you so much to the crowd for the amazing atmosphere. You’re amazing, guys, seriously.”

The 23-year-old was amazing, herself, all week long. She also defeated No 5 seed Elise Mertens, Ajla Tomljanovic, and 2021 US Open champion Emma Raducanu just to reach the semi-finals.

Osaka up first for Kanepi next week in Toronto

Kanepi was playing in her first final since the Gippsland Trophy in February of last season. The world No 37 last captured a title nine years ago in Brussels.

She is scheduled to play against Naomi Osaka in the Toronto first round next week. 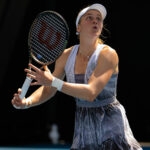 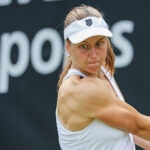 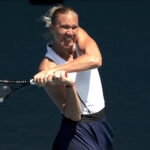