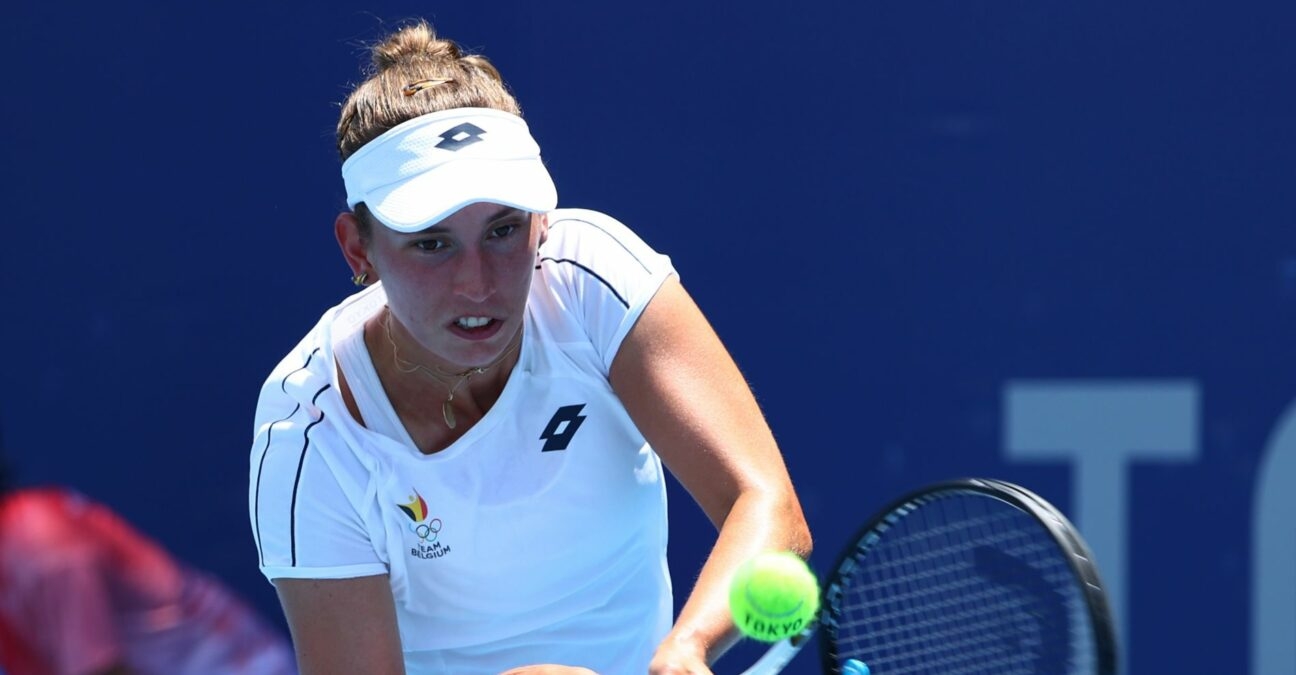 Top seed Elise Mertens and fourth seed Daria Kasatkina will clash in the first semi-final of the Mubadala Silicon Valley Classic in San Jose on Saturday, while seventh seed Danielle Collins will take on qualifier Ana Konjuh in the other semi-final.

Ranked No. 10 in the world in 2018, Kasatkina has been enjoying a resurgence this year. The Russian has won two titles this year – the Phillip Island Trophy in Melbourne and at the St. Petersburg Ladies Open and also reached the final in Birmingham on grass.

Konjuh, who peaked at No 20 in the rankings in 2017 before injuries derailed her career, will return to the top 100 next week after her run this week for the first time in three years.