Home » News » Serena is the greatest and can equal Court – Becker

Serena is the greatest and can equal Court – Becker 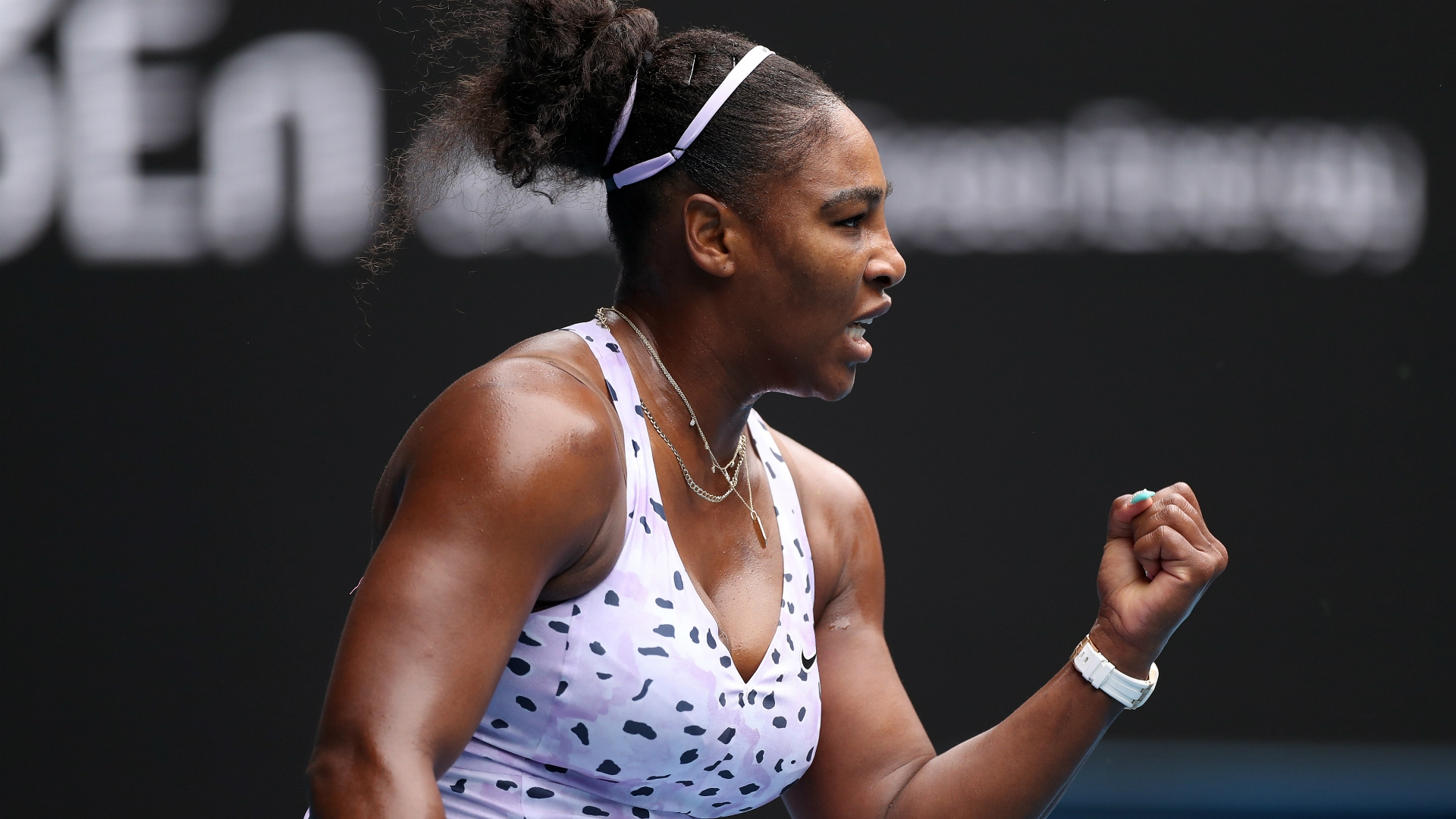 Williams has won 23 slams in an incredible career, but the 38-year-old’s quest to catch and potentially overtake Court has been dealt a blow by the suspension of the WTA Tour due to the coronavirus pandemic.

The spread of COVID-19 has led this year’s Wimbledon – where Williams has won seven singles titles – to be cancelled. The French Open has been pushed back to September, but both Roland-Garros and the US Open remain in doubt.

Williams’ recent record in finals also throws her hopes of equalling Court into question. She has lost each of her last four grand slam finals since returning to the tour following the birth of her daughter.

Becker: “Serena is certainly the greatest”

“Can Serena equal Margaret Court? She is past 30 and she’s become a proud mother. I’m sure she would love to play the US Open this year. They call her the greatest of all time on the women’s circuit, and she certainly deserves the title.”

Watch my workout with venus @venuswilliams

“Me, being German, I still think of Steffi Graf as our queen, but Serena is certainly, certainly the greatest. Margaret Court is the most successful. Having said that, back in the day they played three of the four majors on grass, so it was easier if you’re comfortable on grass to win more.

“I’m sure Serena wants to reach 24, I think that’s the reason she’s playing. You know, she’s a role model for all the mothers out there who are professionally involved in sport. As long as she wants to play, I think she can win. So as long as Serena is good enough to reach a final, she’s good enough to win.

“Having said that, the young generation won’t sleep. You know once you are in a final you’re not playing the name, you’re playing the title. That was Bianca Andreescu at the US Open final or Simona Halep in Wimbledon last year. They didn’t play the name.”