With just over a fortnight to go before Roland-Garros gets underway, the 23-time Major champion has made a late entry to play in Parma next week, where she will also be joined by sister Venus Williams 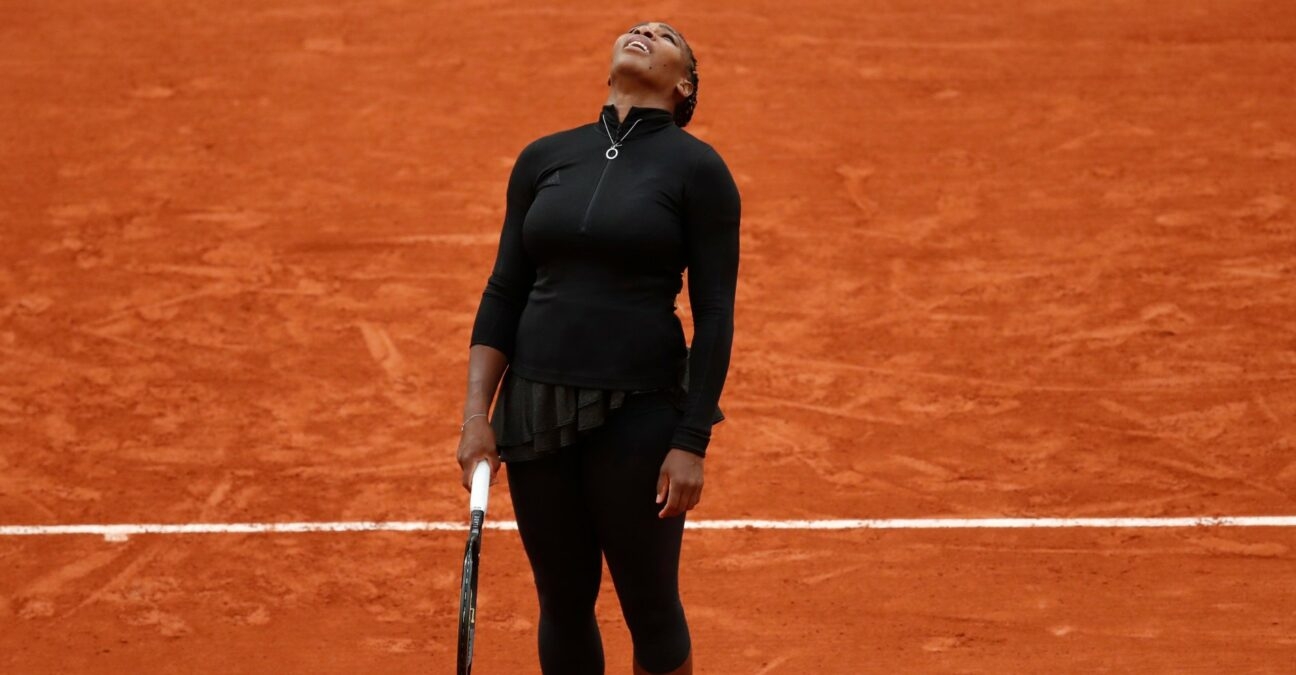 Williams managed to come through her first-round contest with Kristie Ahn but the Achilles problem meant she was forced to withdraw prior to her match with Pironkova.

The legendary American was beaten 7-6 (8-6), 7-5 by the Argentine Nadia Podoroska in the 1,000th match of her incredible career at the Internazionali BNL d’Italia on Wednesday.

Williams, who was given a bye into the second round at Foro Italico, was playing her first match since losing to Naomi Osaka in the semi-finals of the Australian Open three months ago.

Venus & Serena Williams will both play in Parma

With Roland-Garros getting under way on May 30, Williams has taken a wildcard to get some more matches under her belt as she continues her chase for equaling Margaret Court’s record of 24 Grand Slam singles titles.

Venus Williams, who withdrew from the Italian Open prior to the tournament getting underway, has also taken a wild card into the Parma event.

Other players entered the tournament include Coco Gauff, Sloane Stephens, and Petra Martic.

Mouratoglou, the coach of the former world No 1, confirmed the news on his social media account.

Change of plans: Serena hasn’t been competing for a while, and we want to get as many matches under our belt as possible before Roland-Garros – so we’re adding the Emilia-Romagna Open to our schedule.

We’ll be back in action next week