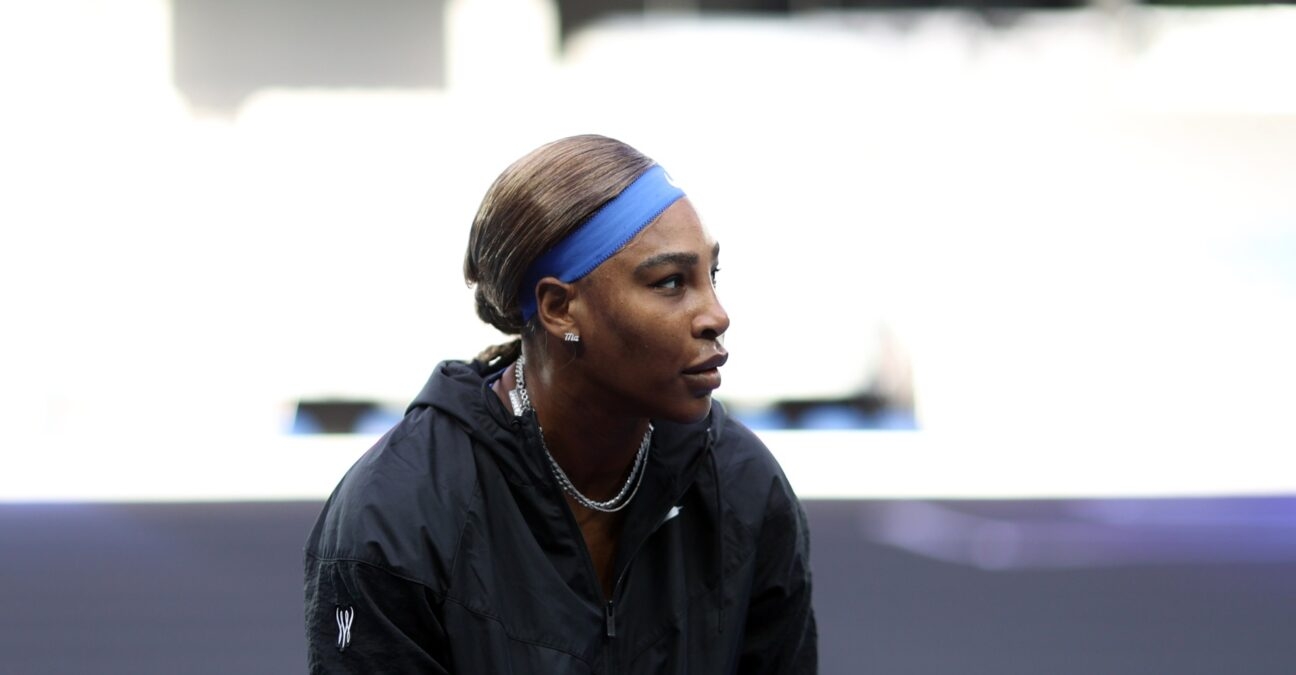 Fans of 23-time Grand Slam champion Serena Williams will get a look into her life on and off the court as the American revealed that she is working on a docuseries on her personal and professional life with Amazon Studios.

Williams announced that she has signed a deal with Amazon, under which she will develop scripted and unscripted projects. The untitled docuseries on herself will be the first project under the deal and will be produced by Plum Pictures, Goalhanger Films and Amazon Studios. The docuseries, whose release date is yet to be finalized, will be executive produced by Williams, Patrick Mouratoglou, Stuart Cabb, and Tony Pastor.

“Very excited to be partnering with Amazon Studios”

Williams broke the news on the docuseries while appearing on Vanity Fair’s inaugural Cocktail Hour, Live! event on Tuesday in which she appeared alongside actor Michael B. Jordan.

Exclusive: Serena Williams announces a forthcoming docu series on “yours truly” and a first-look deal with Amazon @PrimeVideo Studios. “For me, it’s really about telling great stories that are either untold or unseen or missed.” #vfchlive pic.twitter.com/nKM9XeumeR

“I’m very excited to be partnering with Amazon Studios – they are developing some of the most inspiring and important content for a global audience,” Williams said in a statement. “I have a lot of stories I’m eager to tell, including a continuation of my own, and I look forward to sharing those with the world.”

This is not the first time that Williams will be part of a docuseries. She also started in HBO’s Being Serena in 2018. The new series will debut directly on Prime Video.

39-year-old Williams is currently No 8 in the WTA rankings but has not played since the Australian Open in February, where she reached the semi-finals and was beaten by eventual champion Naomi Osaka.

Williams is expected to next compete in Rome and then Paris, as she is on the entry list for the Rome Masters and Roland-Garros.