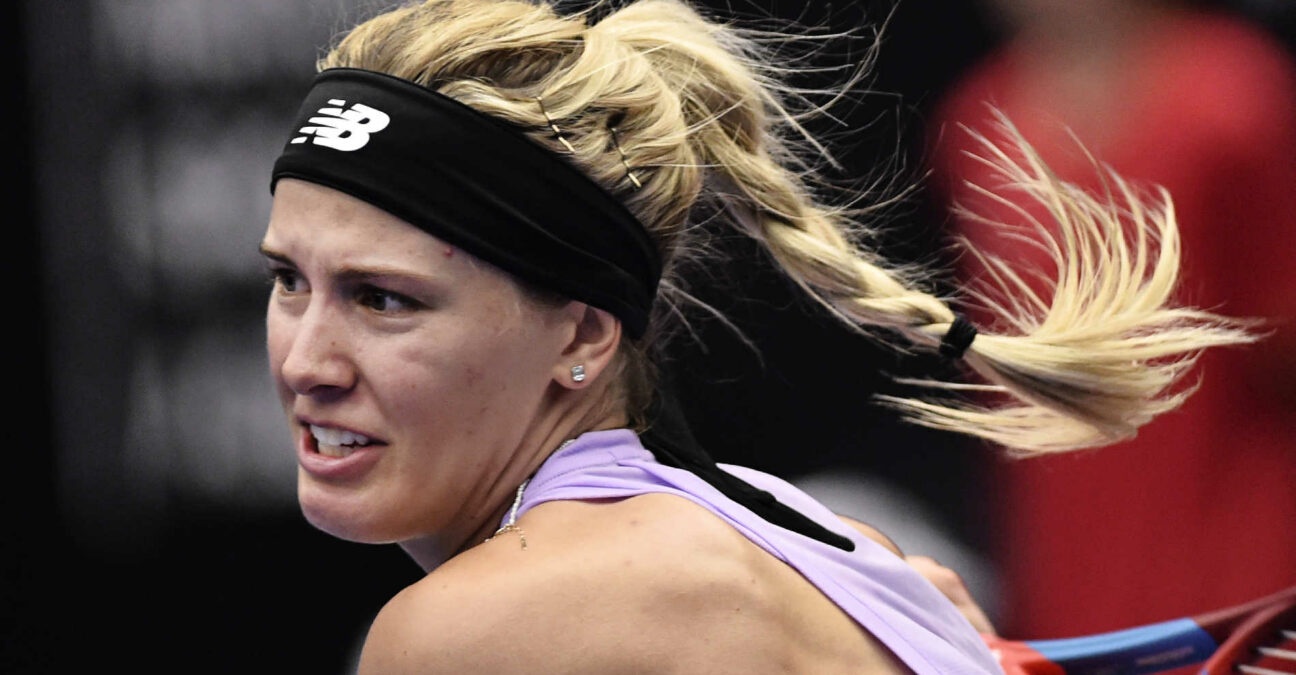 Eugenie Bouchard has seen the highs of professional tennis – a runner-up at Wimbledon in 2014, the same yar she reached the semis at the Australian Open and Roland-Garros, and a top 5 ranking. She has also seen the lows – dropping out of the top 1000 and missing more than a year due to a shoulder surgery.

The 28-year-old Canadian returned to the tour in August after a 17-month long layoff and has grinding her way back to what she hopes will be the upper echelons of the game once again.

On Tuesday, Bouchard took another step in that direction as she scored her first win in a WTA 1000 Series event since 2019.

The Canadian, who received a wild card into the main draw, defeated American qualifier Kayla Day 7-5, 6-3 to move into the second round of the WTA Guadalajara Open, where she will face former French Open champion Jelena Ostapenko. Wednesday’s clash between Bouchard and Ostapenko will be the first of their careers.

“I’d much rather be sweating on the court” – Bouchard

After dropping out of the top 1400 in the world singles rankings, Bouchard has climbed to No 430 and improved to 6-6 for the season with her win over Day.

She will climb another 90 spots in the rankings next week to move inside the world’s top 340 next week and while speaking after her win, Bouchard said she hopes to continue playing for a few more years.

“I much prefer playing tennis. It was great to do some different activities off court while I was out. Honestly, being on live TV kind of helped kind of fill that need for adrenaline that I was missing while playing tennis. It replicated it a little bit,” she said as quoted by Sportskeeda. “It made me challenge myself and push myself out of my comfort zone. I’d much rather be sweating on the court. I can always do that later in life. I still want to play tennis for a few years.” 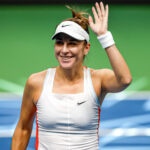 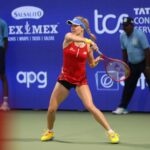 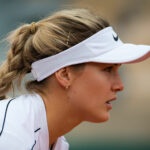 Proud, grateful and ready for the Challenge: Eugenie Bouchard plots her comeback via Chennai
tennis majors 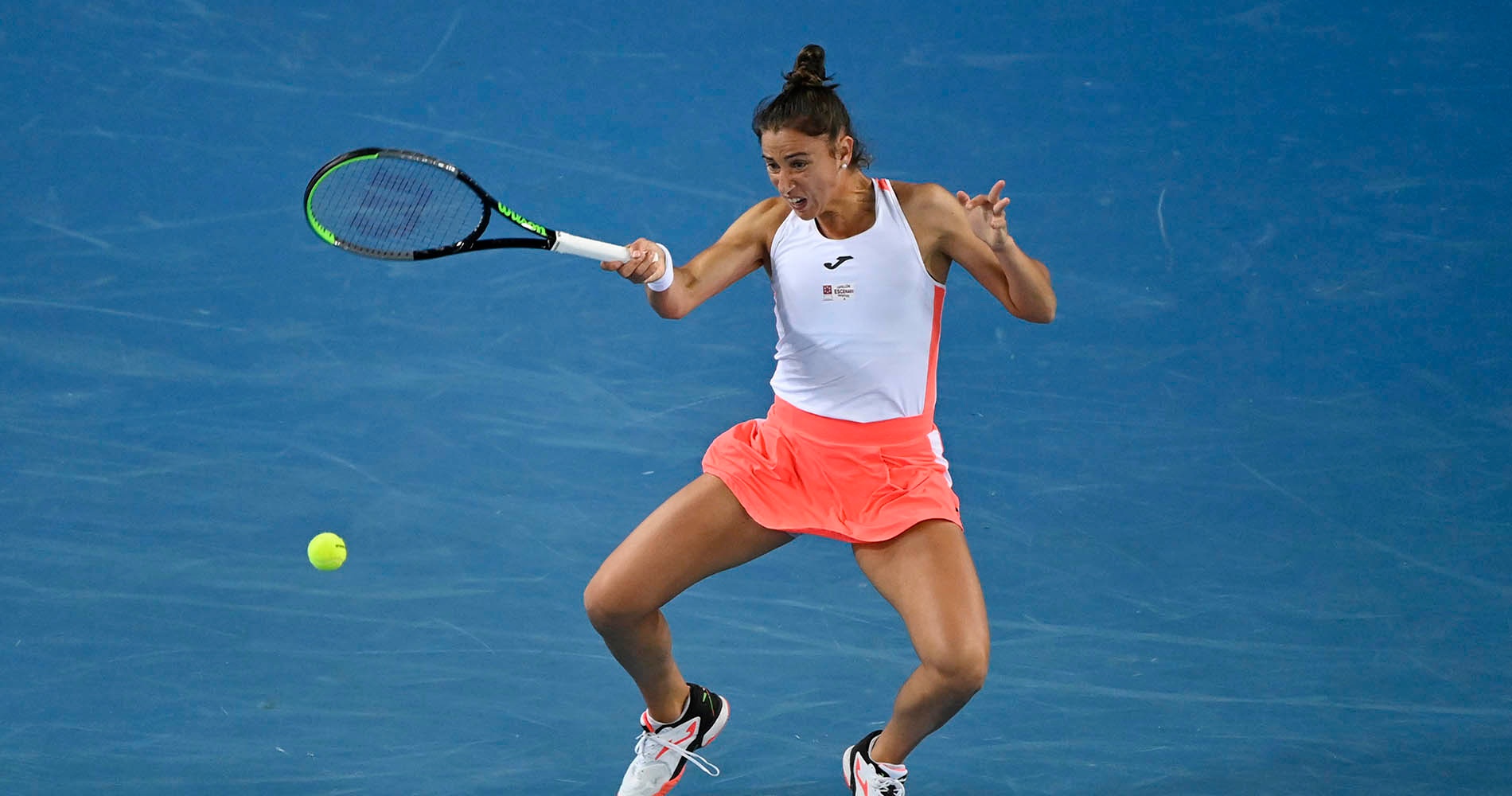 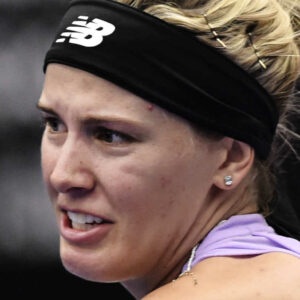 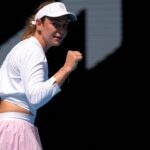 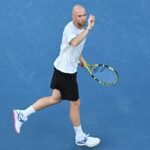 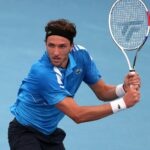