Swiatek is now one win away from winning her fifth consecutive title on the women’s tour, and will face Ons Jabeur for the crown at the Foro Italico. 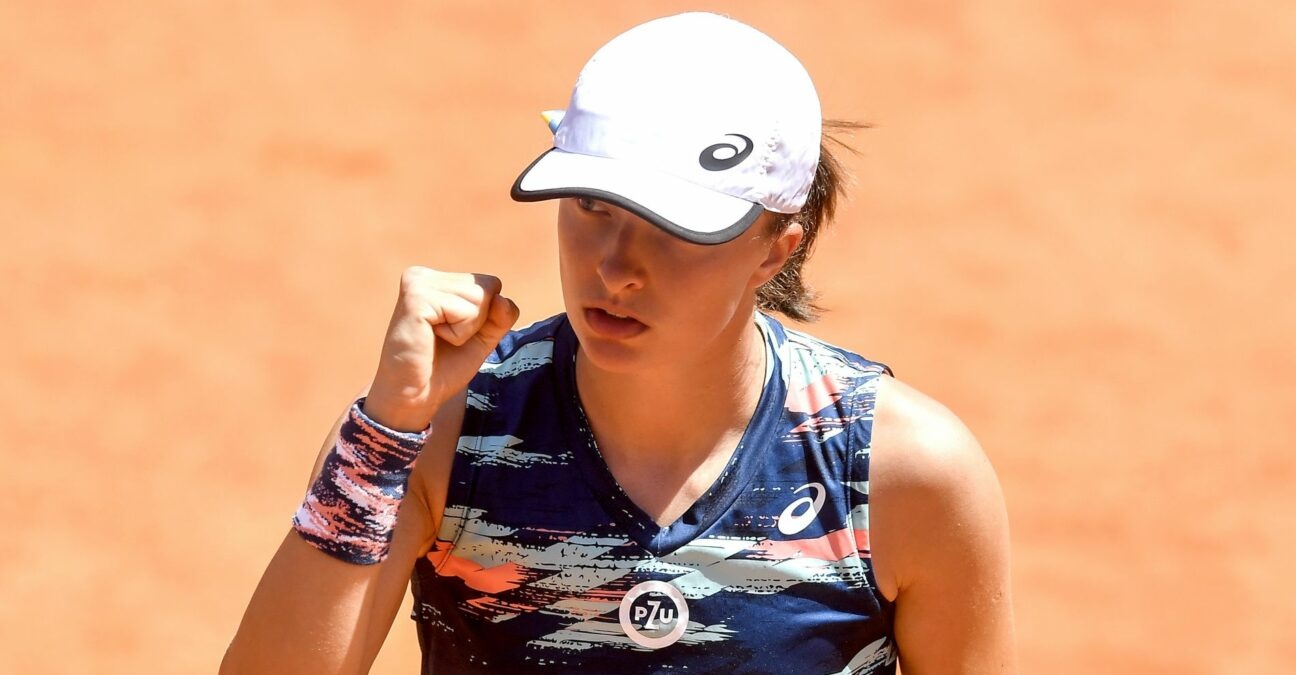 Iga Swiatek of Poland celebrates during her semifinal match against Aryna Sabalenka of Belarus at the Internazionali BNL D’Italia tennis tournament Image Credit: Inside / Panoramic

Another day, another win for world No 1 Iga Swiatek. The 20-year-old Pole scored a straight-sets win over third seed Aryna Sabalenka on Saturday to reach the final of the Internazionali BNL D’Italia in Rome, where she will face Tunisian trailblazer Ons Jabeur, who rides an 11-match winning streak.

Jabeur, who owns a 2-1 record against the Pole, will try to disrupt the juggernaut that simply refuses to lose this spring.

Swiatek scored her 27th successive win to move into sole possession of the fourth-longest winning streak on the WTA Tour since 2000. Only Venus Williams (35), Serena Williams (34) and Justine Henin (32) have had longer winning streaks in women’s tennis since the turn of the century.

The Pole put on another dominating performance on Saturday, breaking the player, who began the season as the closest challenger to now-retired Ash Barty‘s No 1 ranking, on six occasions. Sabalenka was able to break through Swiatek’s serve just once in the entire match, going down 6-2, 6-1 in one hour and 19 minutes.

The Pole, who celebrates her 21st birthday on May 31 in the midst of Roland-Garros, has dropped only 17 games en route to the championship match, the fourth fewest games dropped by a woman to reach the Rome final in the last 25 years.

Swiatek has also won a tour-leading 34 matches (36 including Billie Jean King Cup) in 2022, far ahead of second-placed Jabeur who has won 25 matches on tour this year.

Having won the title in Rome in 2021, Swiatek will be aiming to win her 11th consecutive match at the Italian Open on Sunday.

Jabeur saved a match point with Daria Kasatkina serving at 5-4 in the third set before edging the Russian 6-4, 1-6, 7-5 on Saturday. The Tunisian improves to 17-2 on the clay and 10-3 in deciding sets.

“It means a lot to me, especially mentally, that I could come back from a match point and prove that I did that today. That means a lot to me. Hopefully I can keep being stronger mentally because I know tomorrow it’s all about mental.”

Jabeur says winning on Sunday against red-hot Swiatek will be all about mental toughness.

“It’s going to be about believing in myself that I can win tomorrow,” she said. “I know that mental could overcome a lot of things. Playing Iga, someone didn’t lost a match since ever, I think that was maybe [what has been] missing [from] the other players is to believe more that they can beat her. She was playing unbelievable, I believe, in Miami-Indian Wells. Now she’s playing great. She’s a human being. People should know that.” 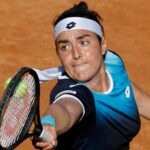 “I only knew Roland Garros before as a Grand Slam. For me the other ones didn’t exist” Clay-loving Jabeur targets more glory
tennis majors