Garbine Muguruza and her team have created a culture in which the Spaniard can thrive, and it showed in 2021 as she hit the finish line in grand style. 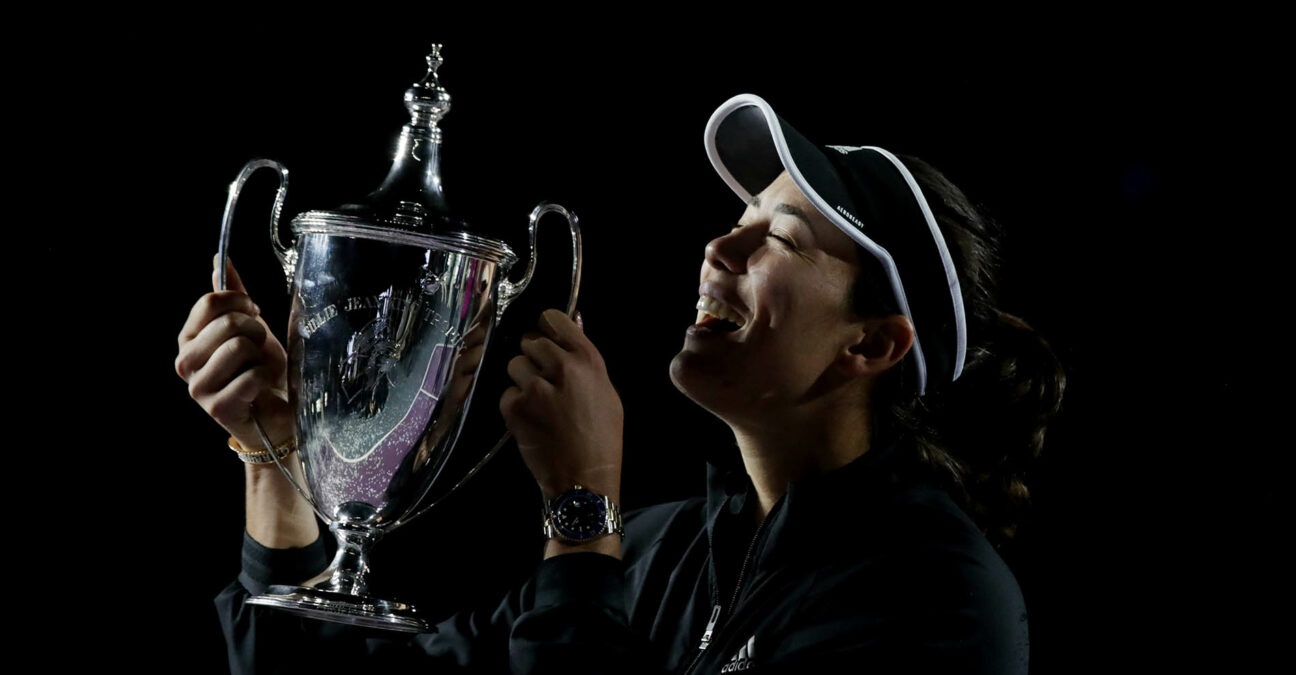 Hours after she had made history for Spain by becoming the first player from her country to claim the prestigious singles title at the WTA Finals, Garbine Muguruza was still smiling ear-to-ear in the press room, her shiny trophy beside her, as she took questions from reporters via Zoom.

The gist of those conversations? Muguruza may just be better than ever. 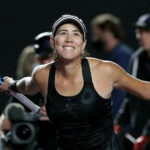 The 28-year-old rose above the field at the elite WTA Finals by adapting her game to the tricky mile-high conditions in Guadalajara, and embracing the spirit of Latin America with open arms.

Her tenth career title, capped off with a decisive 6-3, 7-5 triumph over Estonia’s Anett Kontaveit in the final, left her thinking that this moment could be a steppingstone to even bigger and better achievements.

“This is just another proof that I think I’m actually in the best moment of my career,” Muguruza told reporters. “The experience I have now, the tennis, the way I handle myself, I think it’s actually much better than before.”

Muguruza may not have won a major title in 2021, but she still will hold the season close to her heart. Happy that she is now playing with less stress and more joy, Muguruza says that, in her opinion, this has been her best season.

“I think it’s a very good season overall,” she said. “Won three titles. I think it’s the year that I’ve won the most titles and made finals also. I felt like a very stable year with myself also. Of course, there is a little ups and downs, injuries and stuff. Overall I think it’s the best year for me. I might not have won a Grand Slam, but I deeply feel like I’ve been happier and more stable, less dramatic, and in general very happy about it.”

This is just another proof that I think I’m actually in the best moment of my career. The experience I have now, the tennis, the way I handle myself, I think it’s actually much better than before.”

The sentiment that Muguruza is expressing may be critical for her long-term future in the sport. With the door wide open at the top of the game and no dominant forces above or below her, there is still plenty of time for the Spaniard to rack up more Grand Slam hardware.

Add to the equation that she has finally learned how to not let the grind, pressure and expectations of playing on the tour drag her down, and Muguruza may indeed have her best tennis in front of her.

“I’m just very happy I proved to myself once again I can be the best, I can be the ‘maestra’, like how we say in Spanish,” she said. “That puts me in a very good position for next year, a good ranking. How can I say? A good energy. It’s just the payoff for such a long year. My team and I worked hard. It pays off. Just shows us that we’re doing the right way.”

Still motivated by the big titles

Motivation will not be a question for Muguruza and her team. She told reporters that she still feels the same way about winning big titles that she did five years ago. Forget the ranking, she says – just give her titles.

“I’m still the same,” she said. “That’s what fuels me. This trophy, like right now here, these are the best feelings. Not even the ranking. Just to actually touch this [trophy beside her] and I take it home, it’s in the story, it’s in my curriculum. It’s the way of like, I did it.

“I’m very motivated to just play those Grand Slams that are not yet in my place in my home. I’m still waiting for those ones there. Overall the big trophies are what motivates me.”

“Back? I never disappeared” – Muguruza not happy after losing to Kenin
tennis majors