Player politics set to be a lingering factor in 2021

Despite the turmoil caused by the Coronavirus in 2020, the rumblings of discontent behind the scenes show no signs of going away. 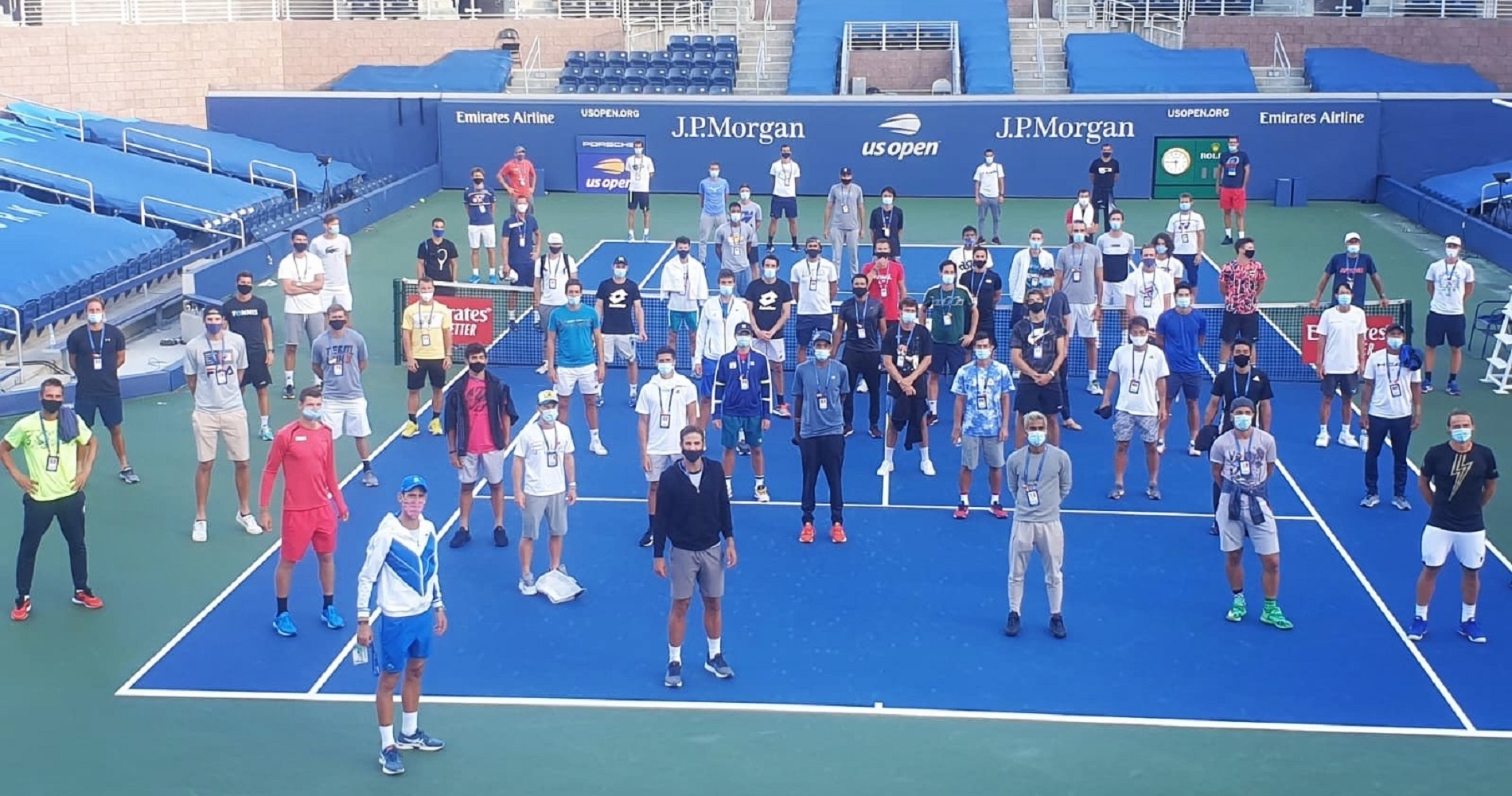 There remains plenty of uncertainty as we head into 2021, with the Coronavirus still a serious threat, even if the imminent roll out of more vaccines offer light at the end of the tunnel for everyone.

After the tumult of 2020, it would be nice to think that players can focus simply on playing in 2021 and for a large part, they will. However, the evolution of the Professional Tennis Players Association (PTPA) and its relationship – or otherwise – with the ATP and WTA – is likely to be a talking point at various stages of the year.

Led by world No 1 Novak Djokovic and Vasek Pospisil, the PTPA famously announced its formation on the eve of the US Open, its intention to represent the needs of players in the way a 50-50 partnership between players and tournaments can’t. The structure of the ATP has long been a bone of contention for Djokovic and many others and they see the PTPA as the perfect vehicle for them to get more of what they want. 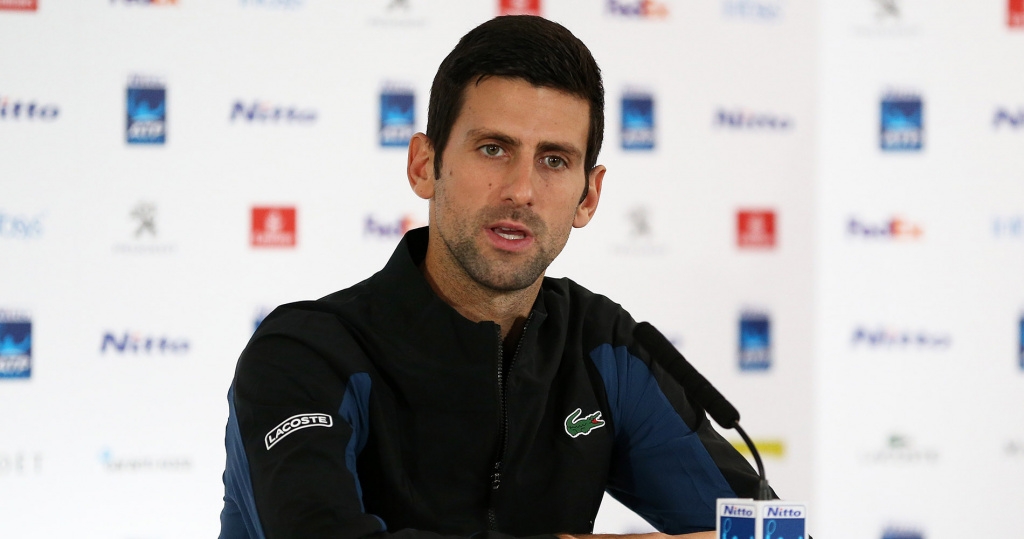 According to Pospisil, in an interview with Tennis Majors conducted soon after the PTPA’s formation, that means representation for players, a seat at the table in negotiations with the Tours. Of course, through the current ATP Player Council, players’ voices are heard, but the structure of three tournament reps and three player reps, with the chairman rarely, if ever, breaking the tie, means getting anything serious done is difficult. Both Djokovic and Pospisil also say they want to reduce the conflicts of interest in tennis, which are plentiful. 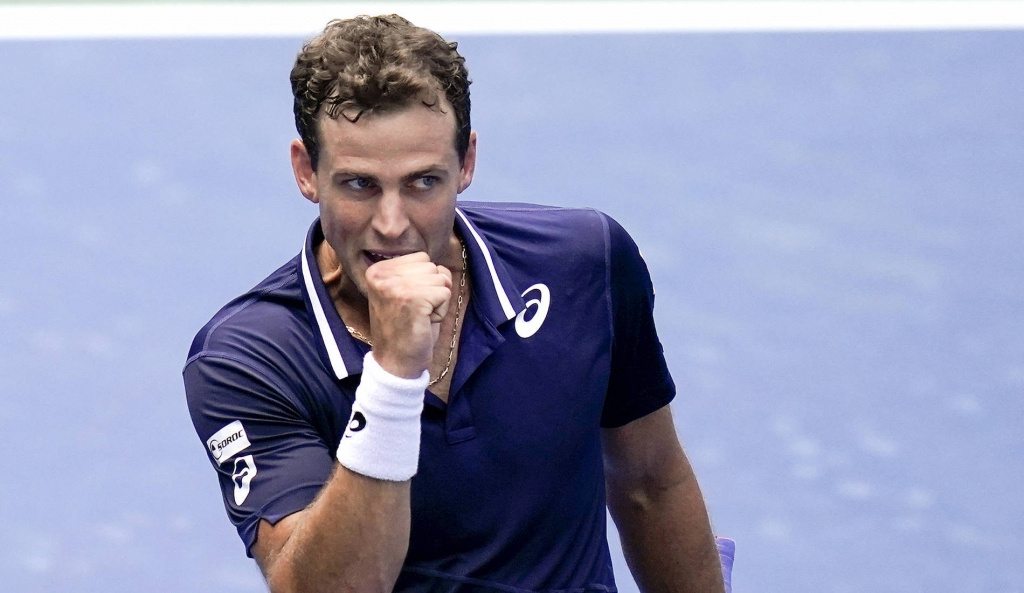 Not all players are on board, of course. The ATP says that there is no room for any other organisation in tennis politics, a position highlighted by both Djokovic and Pospisil, who have withdrawn their names from nominations to rejoin the ATP Player Council, citing a new clause that they say the ATP inserted in 2020 to prevent players being members of any other tennis organisation.

Slams in the firing line

Just how this evolves remains to be seen. Pospisil said in September that the women would soon be involved and Sloane Stephens, among others, has expressed her support for the organisation. But so far, there’s no evidence that any WTA players are going to be joining en masse. WTA chief Steve Simon told Tennis Majors he had not issued any dictat to stop players talking to the PTPA if they chose, and said the WTA would deal with the situation if and when needed. New ATP chief Andrea Gaudenzi has big ideas for the Tour and they don’t seem to include working with the PTPA.

One thing to look out for, though. The four occasions the players are together for long periods are at the four Grand Slam events, so we should probably expect some more noises to come out of the Tour around the Australian Open, especially as 14 days of quarantine just means the players will have more time to speak, even if it’s on Zoom. Even though players will accept prize money cuts from some events due to Covid-19, expect them to raise their voices with the slams. And since their main leverage is the threat of a strike, we could be in for a few more rumblings of player action in Melbourne again in 2021.