Two weeks into the grass-court season, among the players who have made statements on the ATP Tour are Matteo Berrettini, Ugo Humbert, and Felix Auger-Aliassime. 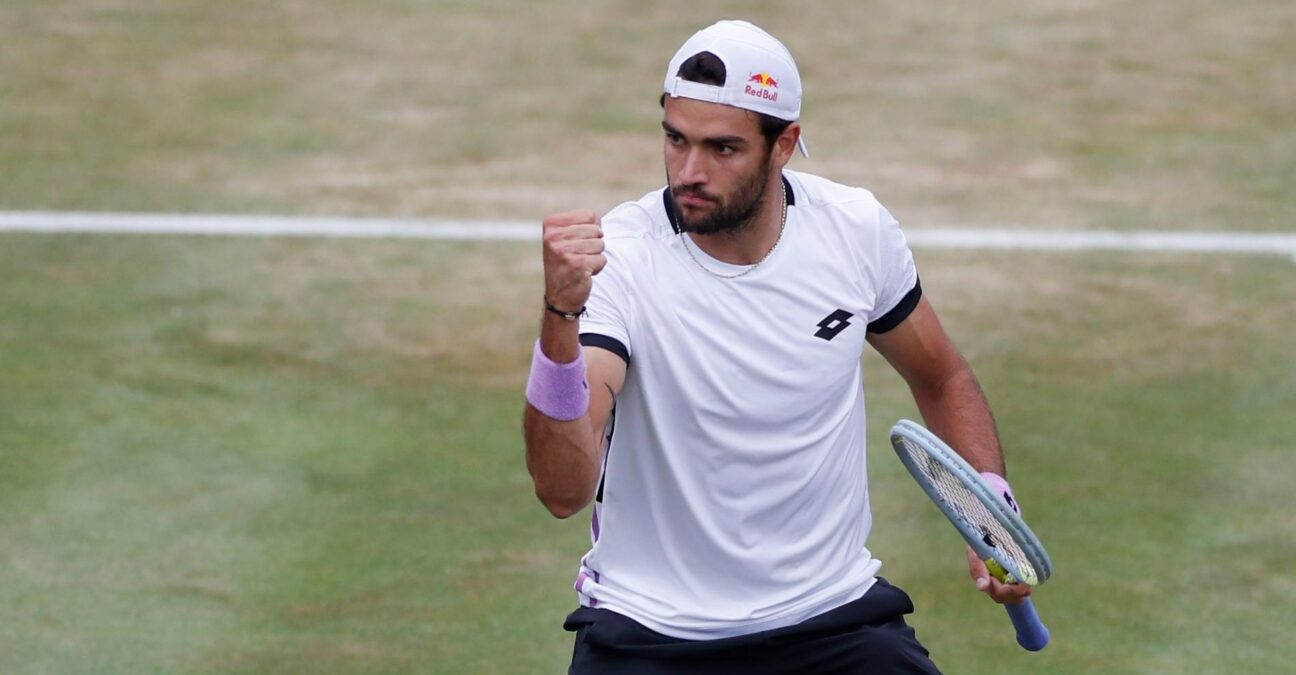 With Rafael Nadal out of Wimbledon and Roger Federer struggling in his 2021 comeback to tennis, the Wimbledon men’s singles field is more depleted than usual — outside of Novak Djokovic, at least.

Throw the plights of Andy Murray, Stan Wawrinka, Jo-Wilfried Tsonga, and Juan Martin Del Potro into the mix and the likely result is a new era at the All-England Club. The days of multi-time Grand Slam champions squaring off on championship Sunday could be a thing of the past, and the upcoming 2021 championships may confirm as much. In what will surely be a wide open bottom half of the draw depending on how things shake out at the ceremony later this week (we already know Djokovic will be up top as the No 1 seed), there is a good chance for a relatively surprising finalist to emerge.

French Open runner-up Stefanos Tsitsipas and semi-finalist Alexander Zverev are obvious contenders, but who else could make a deep run at Wimbledon? Let’s take a look at some of the players who positioned themselves for success by making noise during the first two weeks of the grass-court swing.

Berrettini picked up momentum by reaching the quarter-finals at Roland-Garros and pushing Djokovic to a fourth-set tiebreaker. And his big-hitting game works even better on grass. The Italian, who made a run to the Wimbledon fourth round in 2019, captured the Queen’s Club title on Sunday. He won his first four matches of the week in straight sets before holding off a red-hot Cameron Norrie 6-4, 6-7(5), 6-3. Over his last four matches, Berrettini did not get broken a single time. If he can avoid Djokovic in the Wimbledon draw, the world No 9 will be a trendy pick to reach the semi-finals and perhaps even the final.

Through two weeks on grass, nobody has put in more work than Humbert. It started with a quarter-final showing in Stuttgart, where he lost to eventual runner-up Felix Auger-Aliassime in a pair of tiebreakers. With momentum in hand, Humbert reached much greater heights in Stuttgart. The Frenchman won the biggest title of his career (ATP 500) in Halle, surviving each of his first four matches in three sets before upsetting Andrey Rublev 6-3, 7-6(4). Up to No 25 in the world, Humbert is guaranteed a top 24 seed at Wimbledon and will therefore avoid a top eight seed until at least the fourth round.

Auger-Aliassime vs. Humbert has been a fun rivalry in the early stages of the grass season. If they go head-to-head at Wimbledon, it would be a rubber match to break a 1-1 tie. After Auger-Aliassime prevailed in Stuttgart, Humbert gained revenge with a 6-4, 3-6, 7-6(5) victory in the Halle semis. Despite that setback, Auger-Aliassime has compiled a 6-2 record on the lawn this summer. All the more reason to like his chances at Wimbledon is the fact that the 20-year-old Canadian reached the third round there at just 18 years old in 2019 (losing to none other than Humbert). 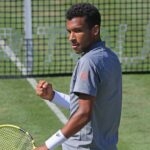 At 38th in the rankings, Cilic is going to miss out on a seed in SW19 unless there are some unexpected withdrawals in the immediate future. He will arguably be the most dangerous unseeded floater in the entire draw, too. The 32-year-old Croat finished runner-up to Federer at Wimbledon in 2017 and he has reached the quarter-finals on three other occasions. Although he is no longer the same player who achieved those results, Cilic cannot be discounted. He has rounded into form just in time for the season’s third slam with a title in Stuttgart and quarter-final showing at Queen’s Club.

Unlike Cilic, Norrie did not exactly need any additional results to gain confidence prior to Wimbledon. He was already on fire even before the grass-court swing began. The left-hander from Great Britain had already won 24 matches and reached two finals in 2021 before he arrived at Queen’s Club. For good measure, Norrie made his way to another title match (beating Aslan Karatsev and Denis Shapovalov in the process) — stopped only by Berrettini. Having climbed to 34th in the world, the former college standout (Texas Christian University) will be seeded at Wimbledon.