The newest member of the world’s top 10, Casper Ruud scored a tough straight-sets win over Murray to set up a quarter-final clash against Sonego 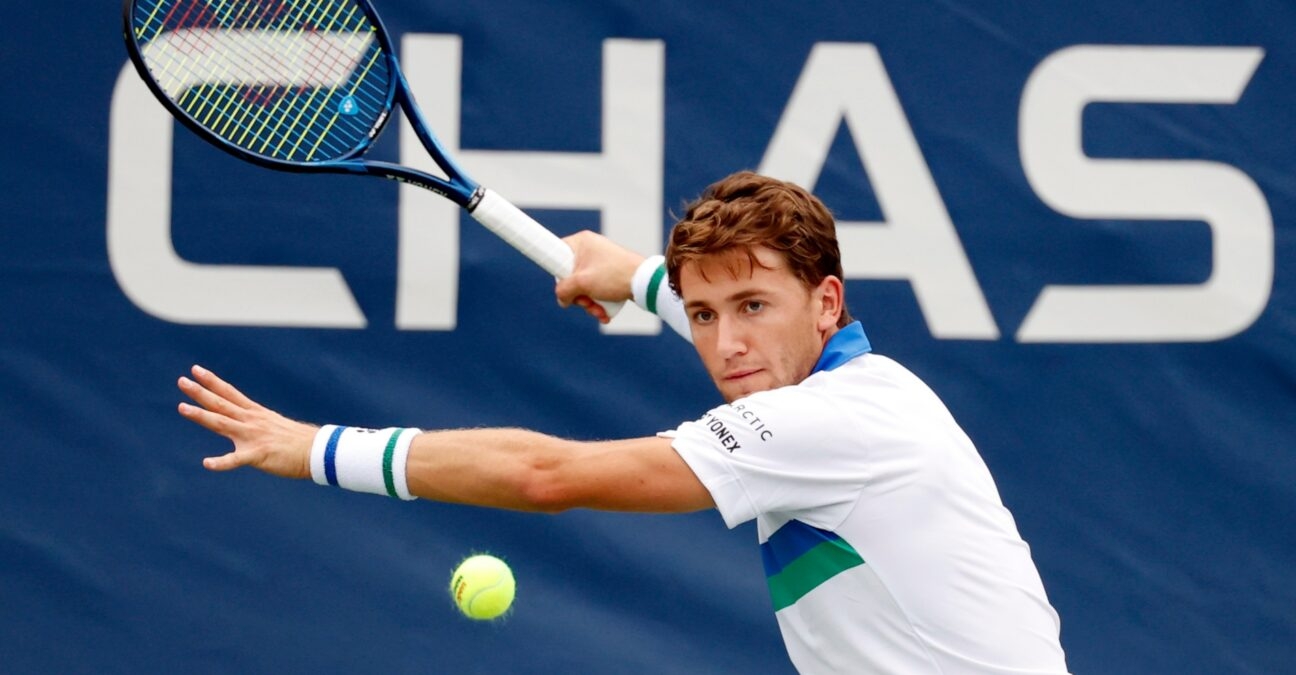 Casper Ruud, the newest member of the world’s top 10, defeated former world No 1 and three-time Grand Slam champion Andy Murray 7-5, 6-4 to reach the quarter-finals of the San Diego Open on Thursday.

Ruud, a four-time ATP titlist this year, will next meet ninth seed Lorenzo Sonego, who scored a 6-4, 6-3 win over American Sebastian Korda 6-4, 6-3 in another second-round showdown.

After the match, Casper Ruud paid tribute to Murray, who has been trying to find his way back to the top 100 after battling back from two hip surgeries. 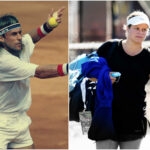 However, last week’s Metz champion Hubert Hurkacz was knocked out in the second round by Australian Open semi-finalist Aslan Karatsev. The Russian roughed out a 5-7, 6-4, 6-2 win to set up a quarter-final showdown against former world No 3 Grigor Dimitrov. The Bulgarian defeated lucky loser August Holmgren 6-1, 6-1.

Karatsev is also in contention for a spot at the ATP Finals in Turin but the Russian says he is not worrying too much about it right now.

“I try not to think about it,” Karatsev said as quoted by the ATP Tour. “I just try to compete every tournament, every match, practise every day. In the end, we will see who is going to be in Turin.”

At the Sofia Open, defending champion Jannik Sinner defeated Egor Gerasimov 6-2, 7-6(3) to reach the quarter-finals. Sinner improved to 34-17 for the year with this win, as he continues to chase a spot at the season-ending ATP Finals for the first time.

Sinner will net meet the in-form James Duckworth. The Australian reached his first ATP singles final last week in Nur-Sultan and has followed it up this week by reaching the last eight in Sofia. Duckworth defeated Frenchman Benoît Paire 6-4, 6-4, also on Thursday. 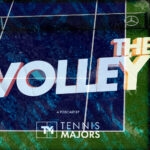