Tennis Majors > Vidéos > The Volley podcast (video version) > The Volley Podcast #15: Why no hard court is the same on the Tour

The Volley Podcast #15: Why no hard court is the same on the Tour

In the latest edition of The Volley, Simon Cambers discusses all there is to know about hard courts, from speed to durability and history 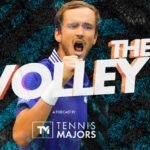 The Volley podcast #14 : How Medvedev corralled his nerves and became Djokovic’s biggest threat
Next 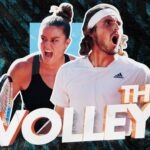 The Volley podcast #4 : The rise of Greek tennis
The figures

From the US Open to Australian Open, Indian Wells to Shanghai, every hard court the players visit around the circuit has its own nuances and in particular, a variation in speed and bounce.

In the latest episode of our podcast, The Volley, host Max Whittle and guest Simon Cambers pore over everything there is to know about hard courts, from the history and evolution, down to the thickness of the top surface and why that affects the speed and durability.

Cambers discusses why the US Open changed surface in 2020, why Australia has changed manufacturers three times and why TV plays an important role in what surface a tournament chooses to lay.

Key moments of the podcast: 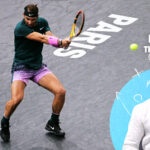 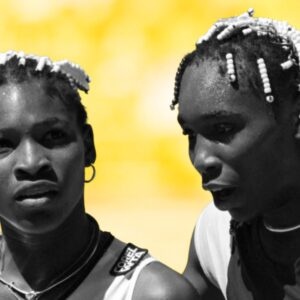