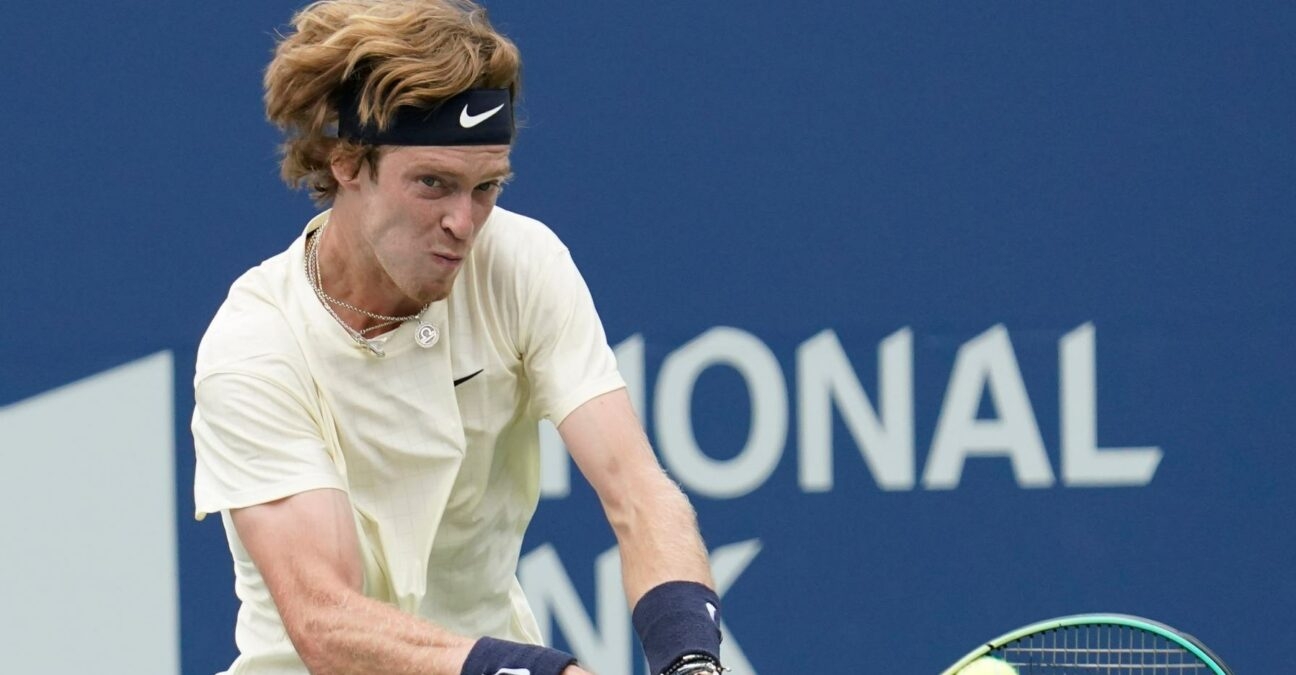 Frenchman Benoit Paire went through his box of tricks but the Frenchman’s brilliant return to form came to an end on Friday as he was beaten 6-2, 3-6, 6-3 by Russia’s Andrey Rublev in the Western and Southern Open in Cincinnati.

World No 50 Paire had Rublev on the run when he won the second set but the world No 7 raised his game again to take the third and clinch a place in the last four, where he will meet top seed Daniil Medvedev, who hammered Pablo Carreno Busta of Spain 6-1, 6-1.

Paire’s box of tricks not quite enough

The first set lasted just 19 minutes as Rublev romped to an early lead but Paire, who has struggled more than most over the past year, especially with the Covid-19 pandemic and ensuing bubbles, hit back brilliantly, serving well and mixing his game up superbly to level the match.

Rublev had to deal with more frustration early in the third set as he failed to take a number of break points and then had to ask his coach for a spare when a lace broke on his left foot at 3-3.

From then on, though, the Russian pulled clear to reach his third Masters 1000 semi-final and his eighth semi-final of 2021.

No1 seed Daniil Medvdev needed just 54 minutes to set up an all-Russian clash with Rublev, dominating Carreno Busta from the start as he claimed a 6-1, 6-1 victory, with nine aces and just two points lost on first serve.