Schwartzman and Sinner celebrate birthdays with first-round wins in Cincinnati 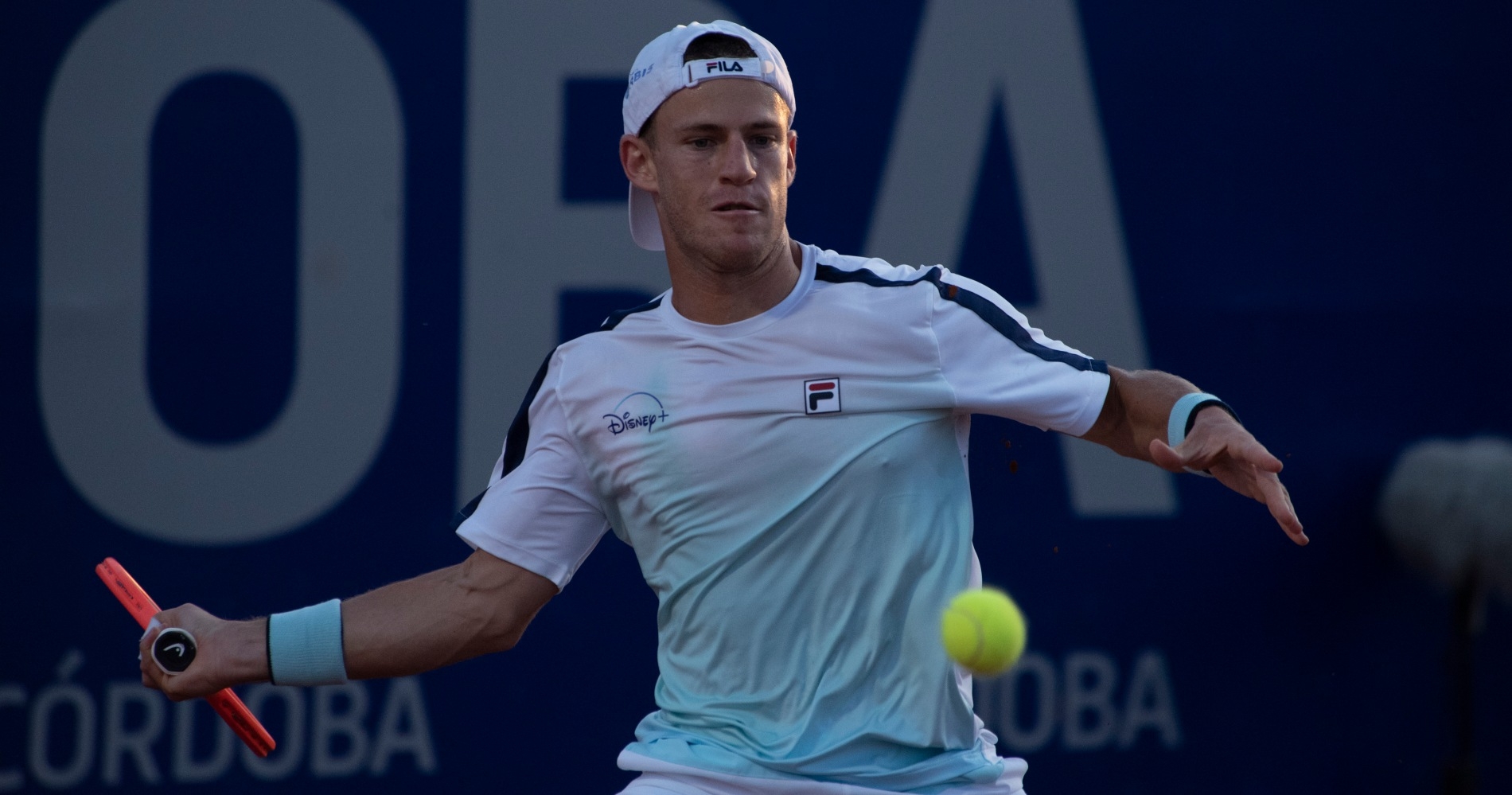 Diego Schwartzman and Jannik Sinner are separated by one position in the world rankings and eight years by birth. The 14th ranked Schwartzman and 15th ranked Sinner both celebrate their birthday on August 16 and the pair made it a happy one by wining their first round matches at the Western & Southern Open in Cincinnati.

The Argentine spoke about the difficulties that he and several players from the LatAm region have been experiencing due to the travel restrictions and the inability to go back home, unlike their European and American peers.

“Obviously I think the Latin American guys are suffering a little bit more. Not because how our countries are doing with the COVID, just because many times we cannot go back. It’s a big difference. Obviously the 70, 80% of the tour are from Europe or U.S. and different countries, and they have a lot of tournaments and they are in their homes for many weeks, and they can coming back after a bad week and we have to stay in the hotel watching the sky and nothing else. We are missing the family, friends, our food, our house. Under this situation, it’s very difficult. It’s been a very difficult two years for many players. Not just tennis players, many different sports. Everyone in our works are suffering the same way. So we have to find a way on trying to stay focused.”

Schwartzman further added that he was happy to be back in the United States where things seem to be much closer to pre-COVID times than many other parts of the world.

“I think after Roland Garros, talking about me, I start to feel very good again after Paris, and right now I’m happy. You know, obviously we are coming to U.S., and the tournaments are almost 100% people and 100% normal. So I think the happiness is coming back, and the normal life is coming back again. Maybe just here in U.S. with tennis, but we are seeing the light at the end.” 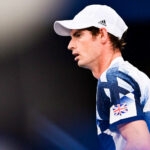 Meanwhile, 11th seeded Sinner defeated Federico Delbonis 6-2, 7-5 to reach the round of 32 in Cincinnati. The Italian, who won the Citi Open in Washington, DC but then lost early in Toronto last week, will meet either John Isner or Cameron Norrie in the next round.

Sinner also revealed that he was happy to be in Cincinnati where he likes the court conditions as well as the fact that the fans are permitted in the stands.

“It’s very, very nice being here. I like the crowds. I like the courts. Today was no wind, which yesterday and two days ago was a little bit wind in practice sessions, so I think this made a little bit easier,” Sinner said after his win. “It’s a lot of humidity. Especially today it rained a little bit, but, you know, it’s very nice feeling being here, playing here in a big tournament, and hopefully I can play well.” 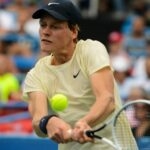