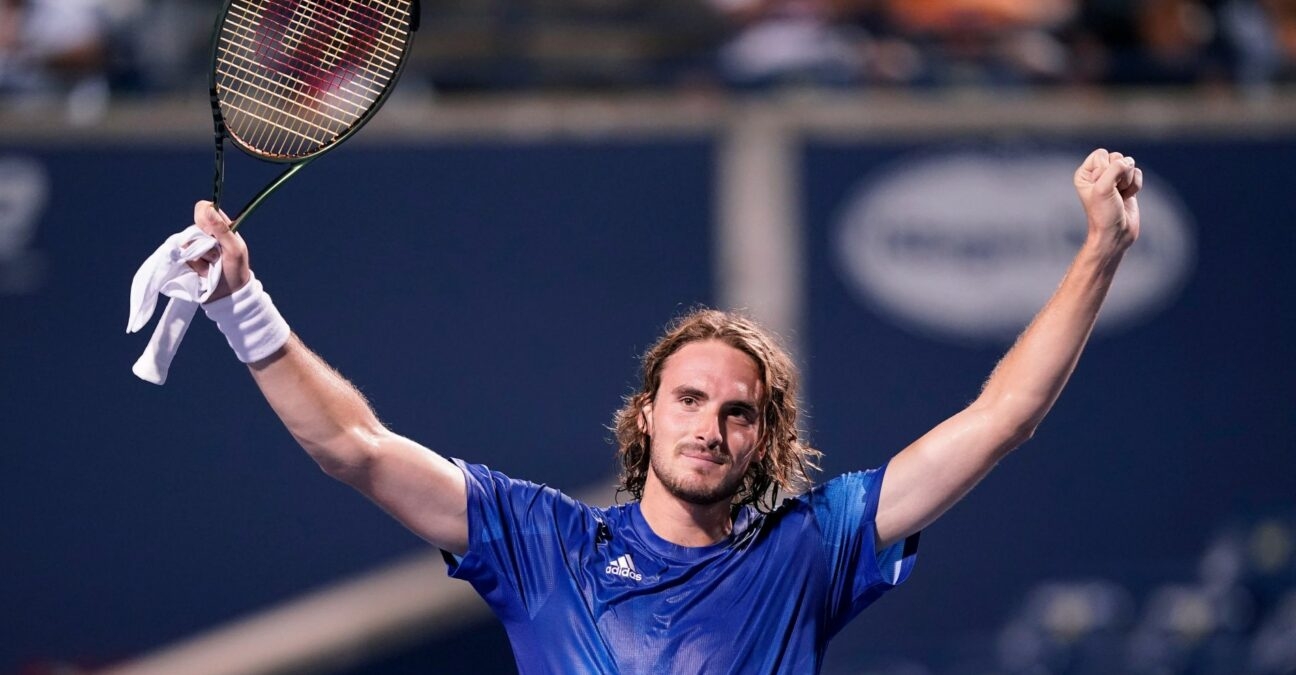 World No 3 Stefanos Tsitsipas is through to the quarter-finals of the Western & Southern Open in Cincinnati after a tough three-set win over Italy’s Lorenzo Sonego 5-7, 6-3, 6-4 on Thursday night.

The Greek secured an early break in the second and third sets and managed to hold on to them to complete the win in two hours and 25 minutes.

The second seed has now won a tour-leading 47 matches in 2021 and will meet Canadian Felix Auger-Aliassime for a spot in the semi-finals.

Tsitsipas was a semi-finalist at this tournament last year when it was held in New York due to the global COVID-19 pandemic. 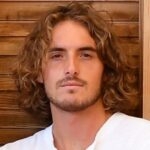 Auger-Aliassime upsets Berrettini and gets another crack at Tsitsipas

Meanwhile, Auger-Aliassime defeated Berrettini 6-4, 6-3 to move into the last eight in one hour and 35 minutes. The Canadian will be hoping to reach the last four at a Masters Series event for just the second time in his career.

Berrettini’s first tournament since reaching his maiden Grand Slam final at Wimbledon ended earlier than he would have liked as the Italian played with a heavy strapping on his left leg after the latter stages of the first set.

This will be the seventh meeting between Tsitsipas and Auger-Aliassime, with the Greek leading 4-2 in career head-to-head. After Auger-Aliassime won their first two meetings in 2019 in straight sets, Tsitsipas has won their last four meetings in a row, including two of those this year, for the loss of just one set.

“He’s someone that plays really well, and I always find it challenging trying to come up with different kind of patterns and solutions against him, so I think starting strong and trying to dictate the game from early on would be of much importance,” Tsitsipas said.

The Greek stated that Auger-Aliassime’s serve will be one of the biggest challenges for him when they meet on Friday. “Well, his serve, for sure. Serving big. He has, I think on the tour, one of the best first few shots after the serve. Gotta stick to that and be 100% there when getting returns into play.”