Coric saves six match points to stun Tsitsipas after 1am

Borna Coric comes back from the brink of defeat to upset Stefanos Tsitsipas in the third round of the US Open on Friday night — well, Saturday morning to be more accurate. 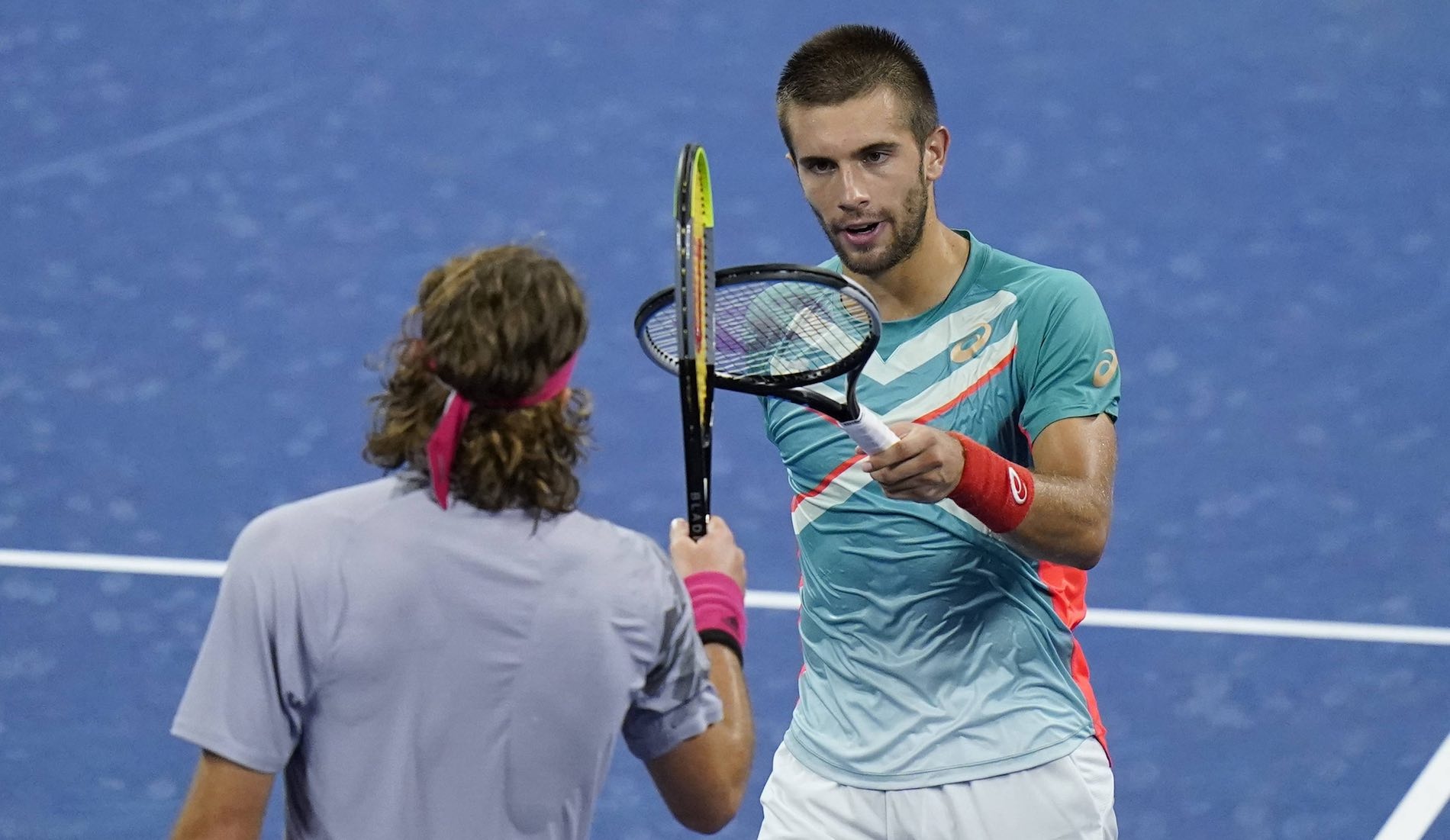 The 2020 US Open finally produced one of those late-night, five-set thrillers that fans lucky enough to be in attendance would have talked about for years about how they were there.

Well, no one was at Friday’s third-round showdown between Borna Coric and Stefanos Tsitsipas, but that did nothing to take away from what the two competitors did on the court. They battled for four hours 36 minutes from Friday night into Saturday morning before Coric pulled off a hard-to-believe 6-7(2), 6-4, 4-6, 7-5, 7-6(4) upset, completing a remarkable comeback at 1:09 am EST. 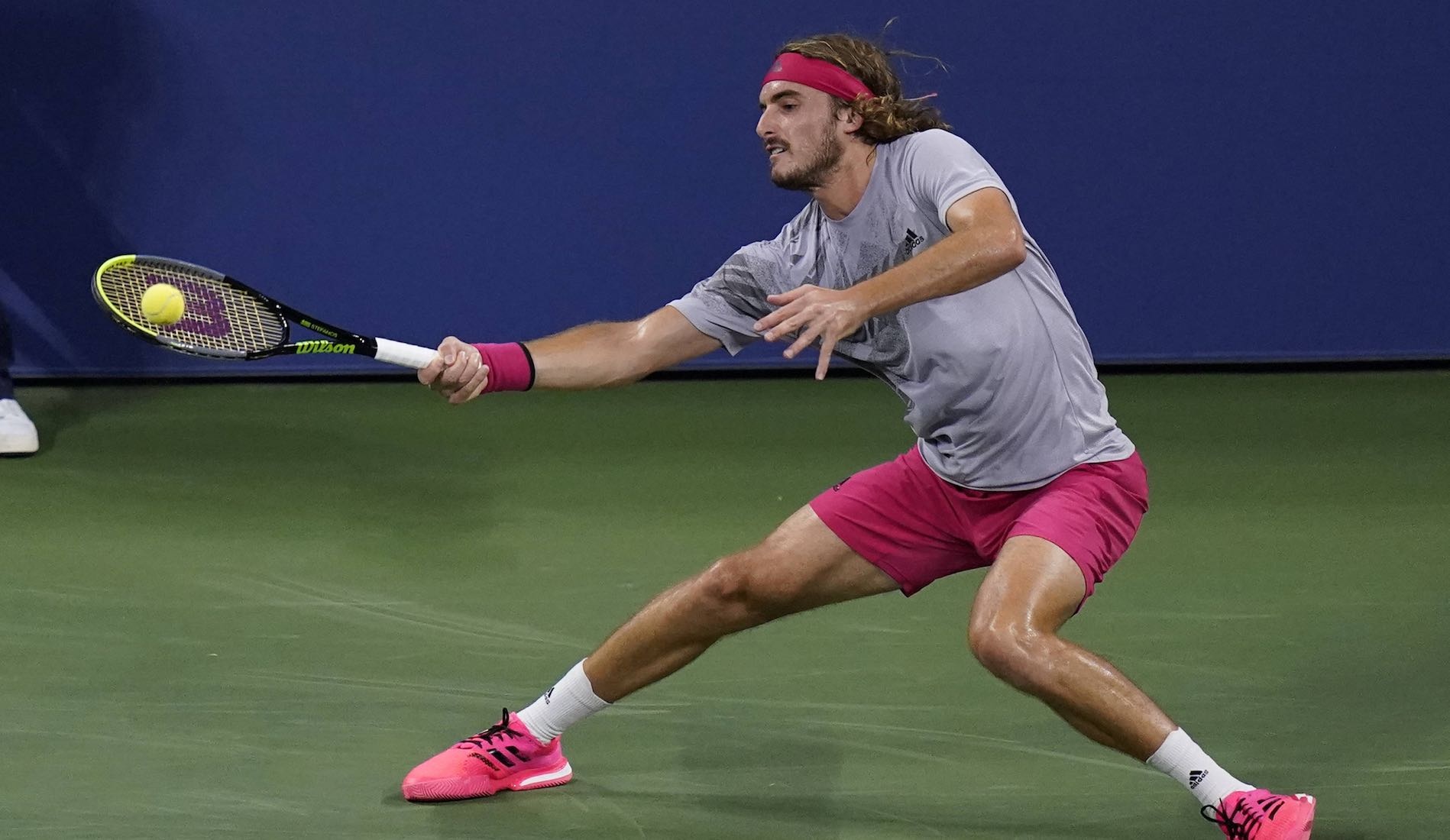 It should have ended well before midnight.

Tsitsipas led by two sets to one and 5-1 in the fourth before an improbable collapse coincided with a dramatic comeback. Coric saved six match points in the fourth set and also recovered from a break down in the fourth, ultimately triumphing in a fifth-set tiebreaker. The Croat started his charge by holding for 2-5. He then broke easily for 3-5 and held serve from 15-40 down for 4-5, fighting off the first two match points. Tsitsipas proceeded to earn four more match points while serving for the match a second time. Nonetheless, Coric broke back again for 5-5 and eventually victimized the Greek’s serve yet again at 6-5 to shockingly force a fifth set.

That set the stage for a dramatic decider, in which Tsitsipas broke for a 3-2 lead only to give it back right away in the sixth game. Three holds apiece later, a breaker had to decide it. The No 3 seed never had an upper hand, as he dropped the first two points and could not recover. Coric led the entire way and eventually capitalised on his second match point when Tsitsipas shanked a forehand.

A reaction fit for a stunning comeback.

This is probably the saddest and funniest at the same time thing that has ever happened in my career!