World number one Novak Djokovic has serious concerns over the restrictions that would have to be placed on players at the 2020 US Open. 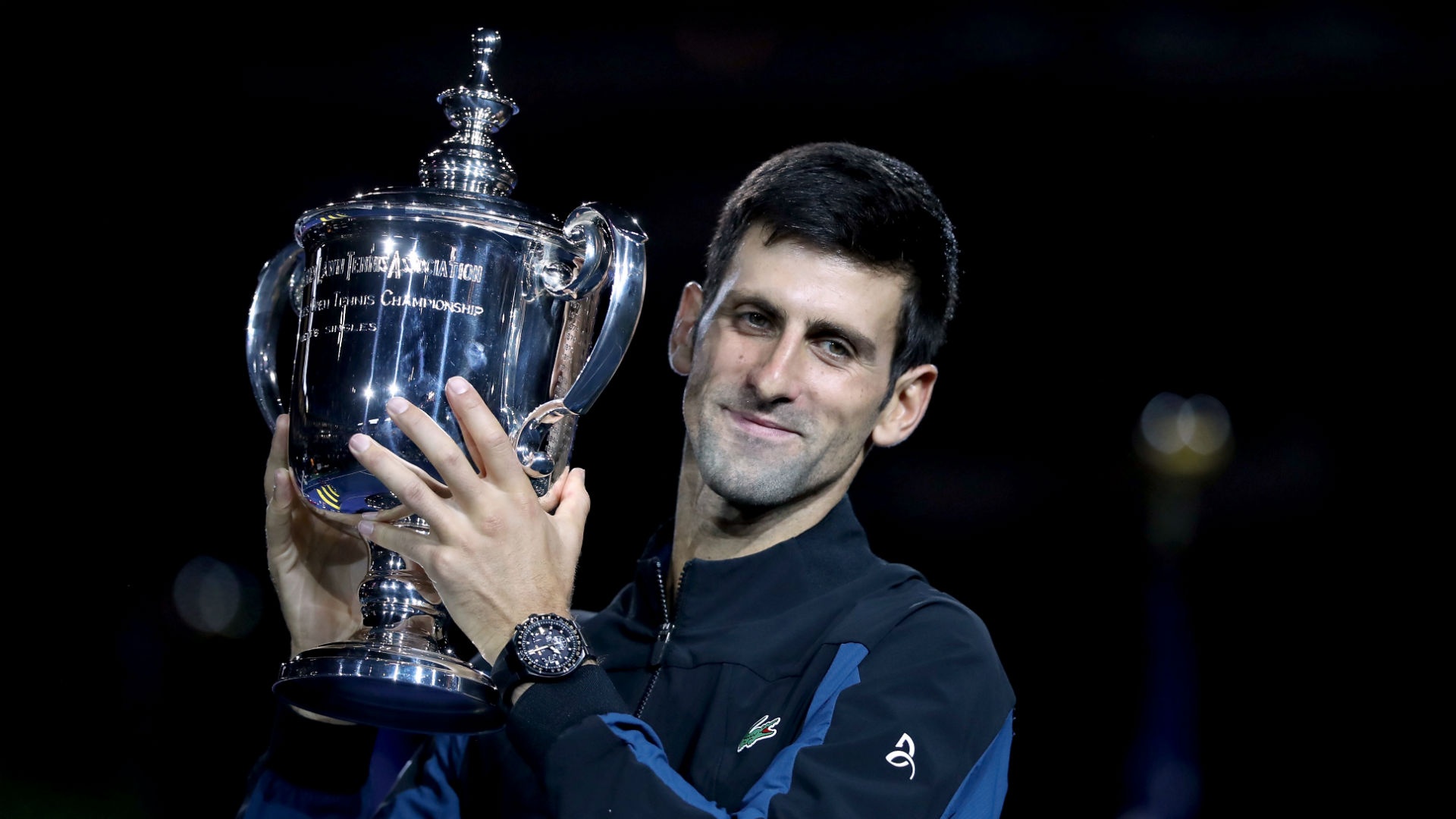 Novak Djokovic has described the restrictions that players would be subject to in order for the US Open to take place as “extreme” and “impossible”.

The Flushing Meadows grand slam is still scheduled to go ahead, with the main draw to run from August 31 to September 13.

However, the coronavirus pandemic has decimated the calendar on the ATP and WTA Tours and there are doubts over whether the tournament can take place given how hard COVID-19 has hit New York.

Rafael Nadal, who won the 2019 men’s singles title, recently expressed his misgivings over the 2020 competition being held, and world number one Djokovic has now voiced his doubts – pointing to proposals to cap the number of members of a support team allowed to attend Flushing Meadows as an area of concern.

Djokovic told Prva TV: “I had a telephone conversation with the leaders of world tennis, there were talks about the continuation of the season, mostly about the US Open due in late August, but it is not known whether it will be held.

“The rules that they told us that we would have to respect to be there, to play at all, they are extreme.

“We would not have access to Manhattan, we would have to sleep in hotels at the airport, to be tested twice or three times per week.

“Also, we could bring one person to the club which is really impossible.

“I mean, you need your coach, then a fitness trainer, then a physiotherapist.

“All their suggestions are really rigorous but I can understand that due to financial reasons, due to already existing contracts, organisers [want the event to be] held. We will see what will happen.”

Djokovic has won three of his 17 grand slams at the US Open, most recently in 2018.