Home » News » Djokovic beats Zverev in US Open semis, on brink of history against Medvedev

Djokovic beats Zverev in US Open semis, on brink of history against Medvedev

Novak Djokovic gets past Alexander Zverev in five sets on Friday night to put himself within one win of the calendar-year Grand Slam. Djokovic will battle Daniil Medvedev for the US Open title. 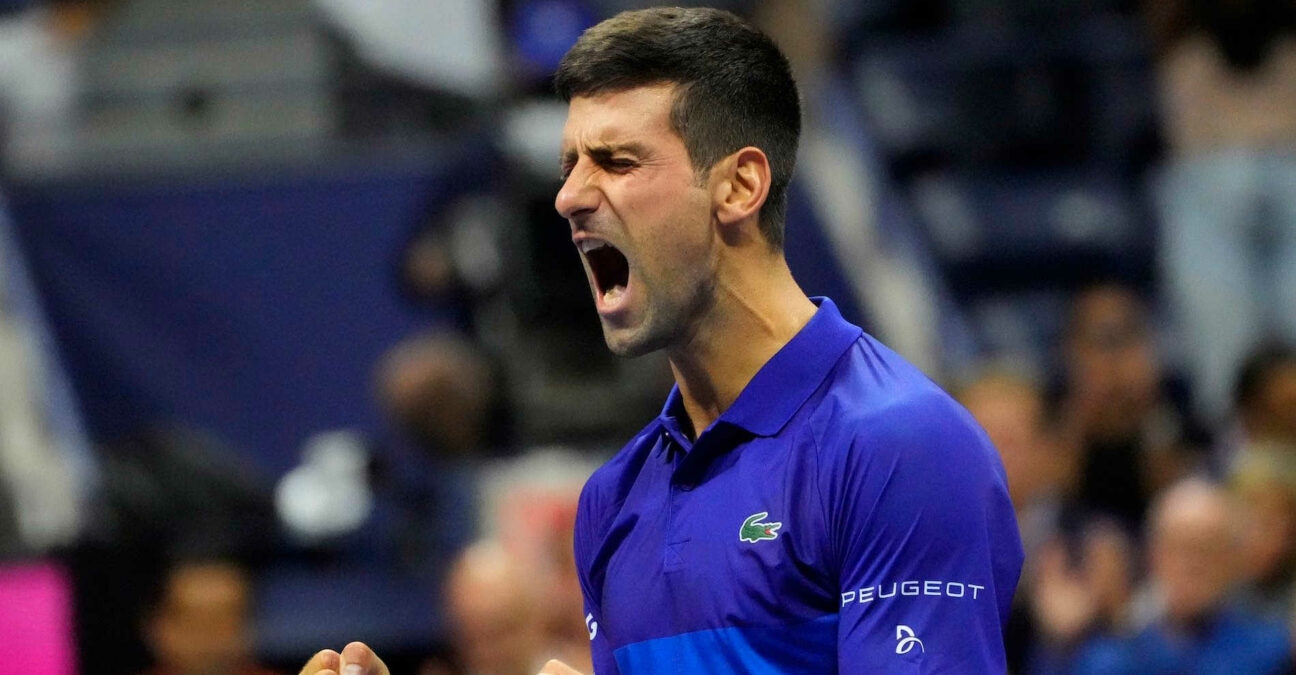 Novak Djokovic is one win away from the calendar-year Grand Slam.

Djokovic booked a spot in the US Open title match when he outlasted Alexander Zverev in five sets during semi-final action on Friday night. The world No 1 triumphed after three hours and 33 minutes.

Djokovic has been making a habit of starting slow at this US Open. The 34-year-old dropped his opening set to Kei Nishikori, Jenson Brooksby, and Matteo Berrettini, and he also lost the second set against qualifier Holger Rune. Djokovic also surrendered the opening frame of play to Zverev on Friday, with one donation of serve at 4-4 proving to be decisive.

In typical fashion, the top seed bounced back swiftly. He had recovered from his previous set donations convincingly and he did the same against Zverev — at least for sets three and four. Djokovic raced to a 3-0 lead in the second and broke the German’s serve a second time at 5-2 for good measure. A tighter third set progressed to 4-4 before the 20-time Grand Slam champion struck for the crucial break at 5-4.

Perhaps Zverev’s best chances to regain control of the match came on break points in the first and fifth games of the third set, but he could not convert.

Zverev did not go away without a fight. The 2020 US Open runner-up broke his opponent at 1-1 in the fourth and made it stand up by consolidating the entire way.

As usual, however, Djokovic would produce his best tennis with his back against the wall. The Serb surged to a 5-1 lead, so it hardly matter that he endured a momentary hiccup at the finish line by dropping serve in the seventh game. He quickly restored order by clinching victory with a break, capitalising on his first match-point opportunity.

“(It was the) biggest battle I had so far in the tournament,” Djokovic assured. “It was expected; Zverev was in tremendous form. He hasn’t dropped too many sets in this tournament. He was on a roll, winning Olympics, winning Cincinnati…. I knew that he’s going to be a huge challenge and task to overcome Zverev tonight and to prevail. He started off well. I thought we were quite close. I lost the first set. Again, like most of the other matches that I won during this tournament, when I lost first set I started to play really, really good tennis in second and third.

“I just lost the focus a little bit in the fourth. He used it. Once you lose your serve and you’re down a break against Zverev, it’s really tough to come back because he’s serving so precise and so strong.

“Yeah, it’s a great win. I’m proud of the fight that I delivered. Yeah, I probably could have played better in some moments. Again, I have to be satisfied with delivering the best tennis I possibly could in the most important set, which was the fifth.”

Djokovic’s victory avenged a Tokyo Olympics semi-final loss to Zverev and put him on the brink of the first calendar-year Grand Slam since Rod Laver accomplished the feat for a second time in 1969. Laver was in attendance on Friday. 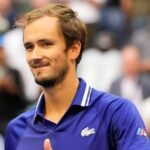