Djokovic waiting on vaccination rules before deciding on Australian Open 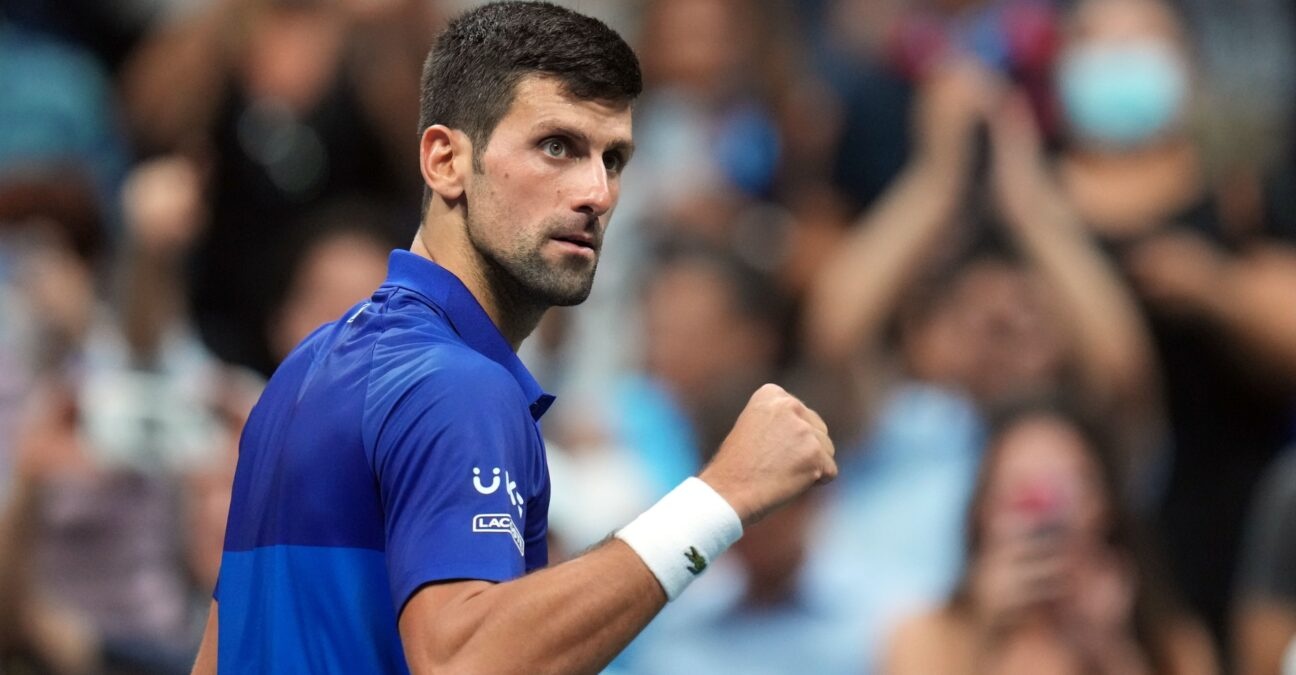 World No 1 Novak Djokovic says he will wait until he hears the definitive ruling from Tennis Australia before deciding if he will defend his Australian Open title in January.

The Premier of the state of Victoria, Daniel Andrews, said earlier this week that only players who have been fully vaccinated against Covid-19 will be allowed in to Australia, and by extension the Australian Open.

The 34-year-old Djokovic, who has won nine of his 20 Grand Slam titles in Melbourne, told reporters in Paris on Sunday that he won’t be saying anything else on the subject until the rules on entry to Australia – and the Australian Open – are confirmed.

“I’m going to decide on whether I go to Australia or not after I see the official statement from Tennis Australia,” Djokovic said.

“Right now we don’t have any official announcement or statement. So until that’s out, I won’t be talking about this anymore, because, you know, I don’t want to be part of the stories about the assumptions and what-ifs.

“When official condition requirements to travel to Australia and play in Australia are out, then obviously I’ll see what I personally do with that, and also the bigger group of the players, you know, because the situation is obviously different in Australia than most parts of the world.” 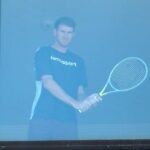 Djokovic is one of many players who have not revealed their vaccination status, saying he prefers to keep it to himself. The ATP Tour say around 65-70 percent of its players are vaccinated, while it’s around the same percentage for WTA players.

A leaked WTA email last week said that unvaccinated players would be allowed in to Australia but would have to serve 14 days in quarantine, but the email was trumped by the statement from the state of Victoria.

The ATP also sent an email to its players, seen by Tennis Majors, telling them that while vaccination will not be mandated for its own Tour, where other events say players must be vaccinated to play, it will support that decision.

Medvedev keeps his cards close to his chest

World No 2 Daniil Medvedev is another player who has been reluctant to discuss whether he has been vaccinated or plans to be vaccinated in time for the Australian Open, where, if he plays, he would be chasing his second straight Grand Slam title having won his first at the US Open in September.

“I always said it, that I really like Novak’s answer about this,” Medvedev said. “I want to keep my medical, no matter if it’s about vaccine, leg injury, head injury, whatever, I want to keep my medical private for a reason, because I feel like tennis is such a brutal sport where you’re always one on one against your opponent, and any information you give him can go against you.

“So I decided at one moment of my career, OK, I’m going to keep all of my medical, unless there is something obvious, so for example, if you’re playing Australia, it’s obvious you’re vaccinated. So that’s why I said I’m willing to play Australia, but I won’t say if you’ll see me there, but we’re gonna see in January.”