Gerasimov builds on win over Murray by beating Bedene in Montpellier

Egor Gerasimov beat Andy Murray earlier in the week and now he is through to the Open Sud de France quarter-finals. The Belarusian got the best of Aljaz Bedene in straight sets on Thursday. 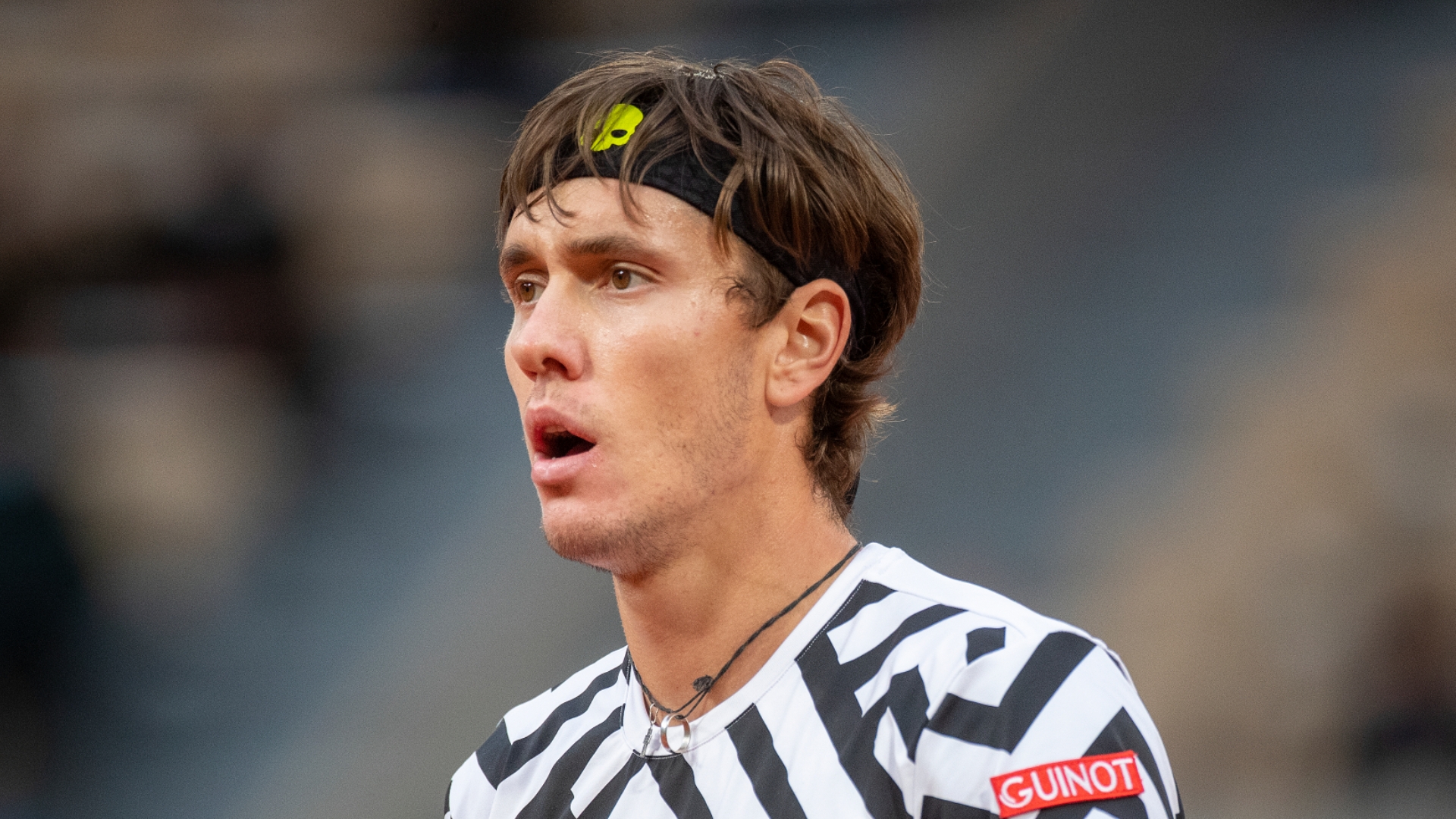 Egor Gerasimov followed up his win over Andy Murray in Montpellier by powering past a man who once played second fiddle to the Scot. The Belarusian beat Aljaz Bedene a 6-4, 7-6(4) to reach the quarter-finals of the Open Sud de France on Thursday afternoon.

Bedene was British No 2. behind Murray heading into Wimbledon in 2016, when Murray won his third Grand Slam title. However, Bedene since reverted to representing his native Slovenia.

He put up a fight against Gerasimov, who sank Murray in straight sets on Tuesday. But the 28-year-old took three of his five break-point opportunities and held his nerve in the second-set tiebreaker to advance.

Gerasimov’s success sets up a last-eight clash with Spain’s Alejandro Davidovich Fokina, who scored a fine 7-5 6-2 win over Polish fourth seed Hubert Hurkacz. This has come somewhat out of nowhere for the Minsk native, as his Australian Open campaign ended with a humiliating 6-0, 6-1, 6-0 second-round loss to eventual semi-finalist Aslan Karatsev.

Top seed and world No 13 Roberto Bautista Agut raced to a 6-0 6-3 victory over French qualifier Gregoire Barrere, but Croatian third seed Dusan Lajovic tumbled out by losing to Dennis Novak in straight sets.

At the Singapore Open, second seed John Millman fell by the wayside. The Australian slumped to a 6-4, 6-1 setback against compatriot Matthew Ebden. French top seed Adrian Mannarino encountered no such problems, ending the hopes of Roberto Marcora with a 6-3, 7-5 win to join Ebden in the quarter-finals.