The popular mixed team event is set to be restored to the calendar in 2022, but probably moving from its Perth home to somewhere in Europe 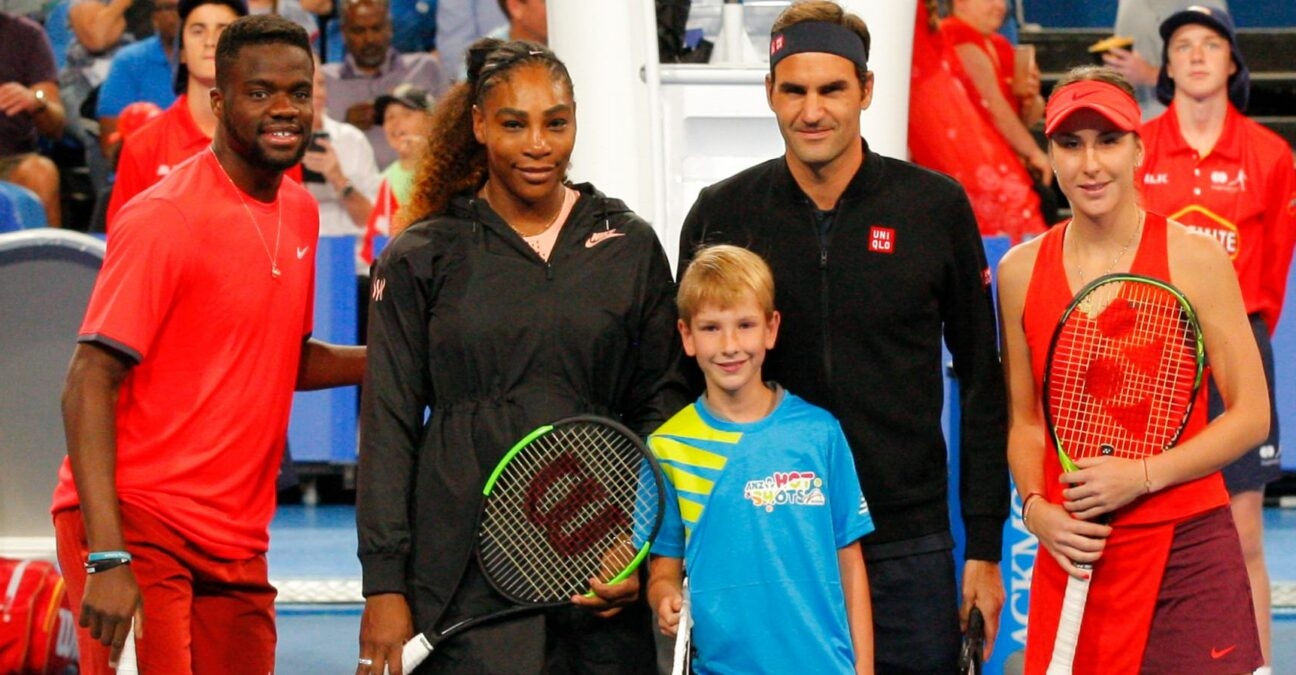 The Hopman Cup – a popular mixed invitational event that ran for 25 years until 2019 – is set to be restored to the calendar in 2022, ITF president Dave Haggerty said.

The success of mixed team events at the Olympics in Tokyo has been one of the highlights of the Games and Haggerty said details of the 2022 event should be announced “within the next two weeks.

“We want to bring the Hopman Cup back because we love to have men and women playing together in an event,” Haggerty told Around the Rings in Tokyo. “Most likely it would be in Europe. Within the next two weeks we will announce a decision”.

The Hopman Cup was traditionally played in the opening week of the year in Perth, Australia, a fun beginning to the year. It proved popular with the players, with Roger Federer, Novak Djokovic, Serena Williams and Andy Murray among those to enjoy the mixed format.

“For 25 years we had a great event in Perth,” Haggerty said. “We want to bring that back because we love to have men and women playing together in an event. It’s something that is coming back in the schedule, we are working with a number of different companies and we are close to making an announcement about that. There are a number of different options, but most likely it would be in Europe. Within the next two weeks we will announce a decision.”

Fitting another tournament into an already packed calendar may not be easy but Haggerty said it deserves its place.

“It always has been a way for the players to begin the year, to be guaranteed three matches in their first competition,” he said.

“In the last Hopman Cup event we had Roger and Serena, who never played each other before. And you had a full stadium, completely packed, almost 23.000 people. The average tennis player plays more doubles than they do singles. The social aspect of mixed doubles, men and women, we just think makes a lot of sense.”