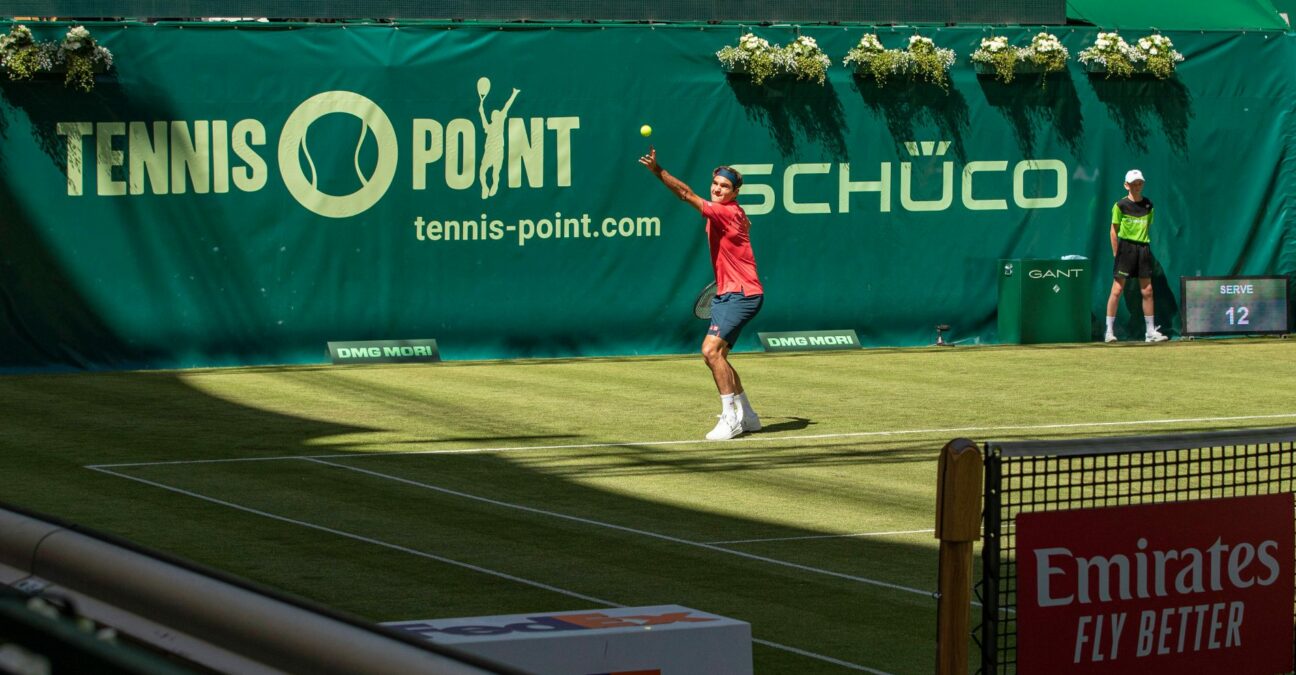 Roger Federer lost to Felix Auger-Aliassime at Halle on Wednesday as he looked to improve his form prior to Wimbledon – and more than two hours after the defeat, he admitted to the waiting press that he was unhappy with his own performance.

“Today I felt I needed time,” said Federer. “I needed time to digest. The third set, I was unhappy about how it how it ended. You know, similar to Geneva and in some ways where I felt like I played actually good in spells but it was up and down. 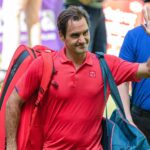 “I’d rather keep it simple and short in the press today. I’d rather take my time coming into the press and not just doing it sweaty, heated, not sure what I’m going to say and just, you know, say wrong things to you guys.

“So that’s the reasons and I mean it was good moments and bad moments in that match so it’s a bit up and down but that’s, I guess, part of the comeback.

“I thought the first [set] it was really good actually. The second set was okay. I guess I got disappointed in myself that, you know, I was allowing the points to be played the way they were being played and, obviously, he was serving well in spells. I think I was able to actually return better again also through a period of time but then at the end things went very quickly but it had a lot to do, I believe, with where I was at.

“I just think the consistency of point for point has not been easy for me, since in the in the comeback and I knew that that’s what it’s going to take time. But, again, the good thing coming out of a match like this against a great player, is that I know what I need to think about, you know, moving forward, because clearly I need to do a bit better.”

The Swiss did, however, have kind words for his vanquisher – exactly 19 years younger than him.

“I thought also Felix played a great match. He stayed mentally very solid. He showed that he wanted to win and he was better at the end so maybe it would not have made much difference to how I would have played that he would have still got me today.”