“I’m not Nadal’s successor, we are rivals” – Alcaraz

Alcaraz, currently trailing Nadal 2-1 in head-to-head, says he would like to take the lead in their rivalry 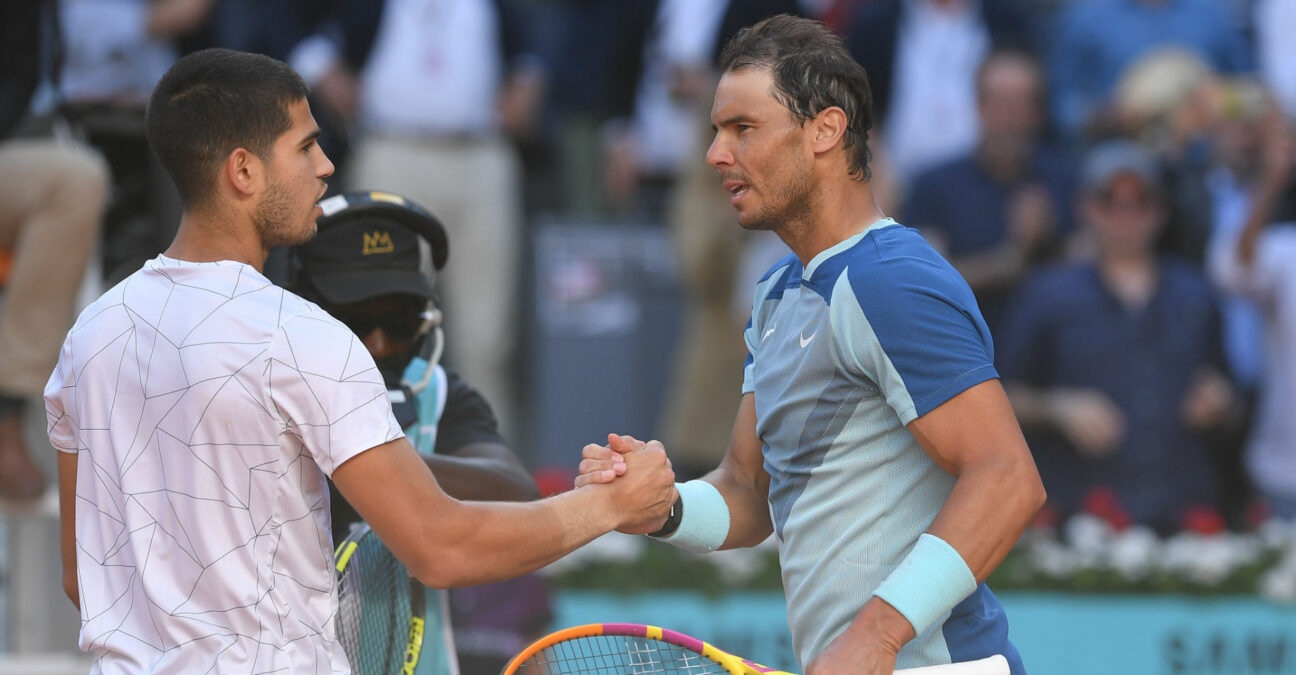 World No 1 and US Open champion Carlos Alcaraz has said that he does not see himself as a successor to countryman Rafael Nadal but rather as a competitor.

The two Spaniards finished the year as the world’s top two ranked players, a first in ATP history for any country besides the United States. While 19-year-old Alcaraz is at the beginning of his career, 36-year-old Nadal is at what seems like the last few years of his career.

The compatriots have meet three times with Nadal leading the head-to-head, something Alcaraz would like to see turn in his favour.

“What I would like to do is exceed him in the head to head,” Alcaraz said in a press conference in Tenerife on Tuesday

Alcaraz added that he loves seeing Nadal out there on the tour and would have no plans to retire of he was in his illustrious countryman’s position.

“For me it’s a still a pleasure to see Rafa on the court, as any tennis lover. He won two Slams (this year), he is No 2. If I were in his position, I would not have any plans to retire, just because you can see how much he loves tennis and he loves competing. There’s no sense in compare me to him. Me being the current No 1 doesn’t matter and you can’t ignore all his past achievements.”

Rafa and me are really easy going, we have spontaneous chats when we meet – Alcaraz

In another interview to C+, Alcaraz, who was forced to miss the season-ending ATP Finals in Turin due to an abdominal injury, said he has a good relationship with Nadal when they meet and loves competing against him on the court.

“I’m not his successor, 100% sure. When I see him on the Tour, I see him more like a rival who I see I have to play against. But I also see Palo Carreño Busta, who is my best friend, as a rival also when we are in the same competitions. Rafa and me are really easy going, we have spontaneous chats when we meet,” Nadal said.

The young Spaniard also dismissed suggestions that he may have been rooting for Nadal to lose the ATP Finals as that helped him clinch the year-end No 1 ranking for himself.

“I can’t wish for Nadal to lose. He is a great Spaniard, someone that was my idol for so many years. If he had become No1, I just would have been happy for him.” 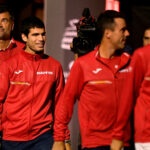 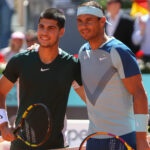 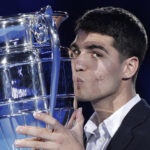 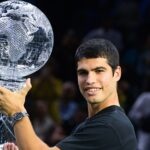