Jannik Sinner: “Italian men’s tennis is in an exciting place” 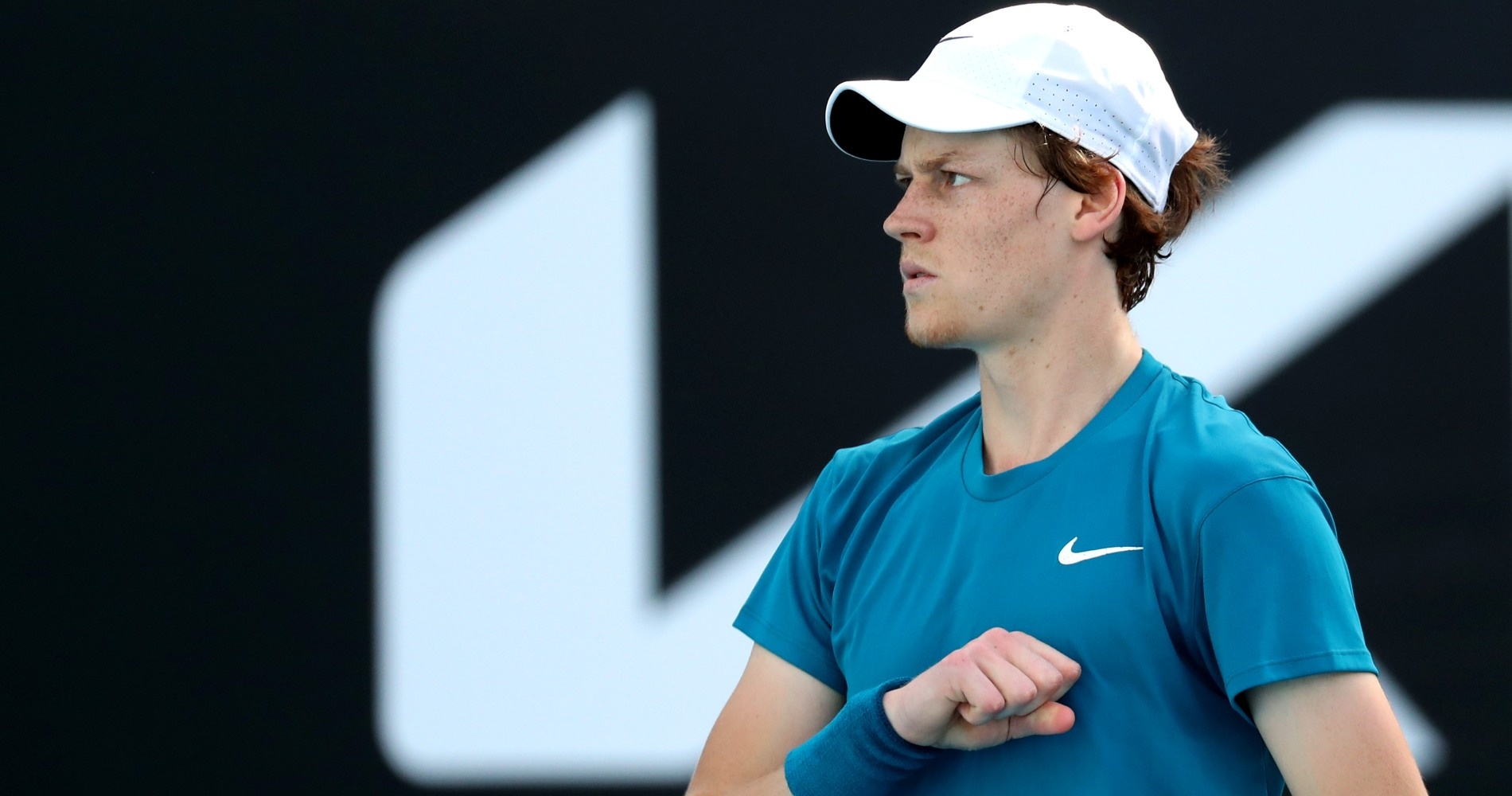 Jannik Sinner took another big stride in his young career on Wednesday when he beat Roberto Bautista Agut of Spain to reach the quarter-finals at the Dubai Duty Free Tennis Championships.

The Italian, already the youngest player in the world’s top 100 and now assured of a place in the top 30 next week, beat Bautista Agut 6-4, 3-6, 7-5 on Wednesday, another big scalp personally, and also for Italian men’s tennis, which is thriving with four players in the top 40 and eight in the top 100.

The future is BRIGHT for Italian tennis 🇮🇹🔥 pic.twitter.com/qLBJFkCAXC

Though Matteo Berrettini tops the list of Italian players at No 10, and Fabio Fognini is just behind at No 17, it is the performances of the two 19-year-olds – Sinner and Lorenzo Musetti, who is set to break into the top 100, that has everyone in Italy excited about the coming years.

“We are in a very high (position),” Sinner told reporters on Wednesday. “(Lorenzo) Sonego (No 37) is playing well, Musetti is playing very well right now in Acapulco. Many other Italian players are great players. Everyone is different, they all have different styles. I’m very excited for Italian tennis.” 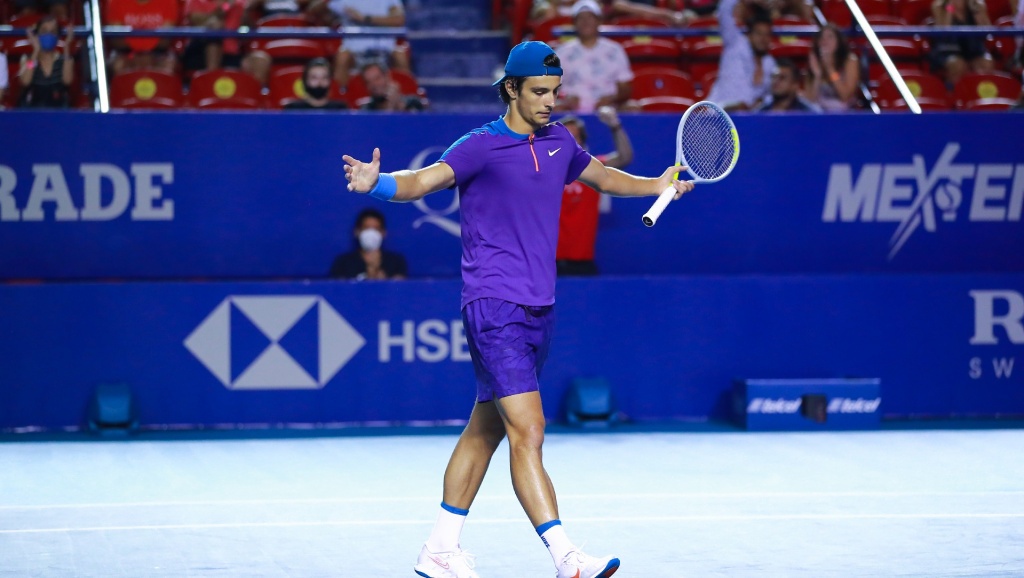 Sinner, who will play in-form Russian Aslan Karatsev in the last eight, has already won an ATP title while Musetti is making waves, having burst into the public’s attention in Rome last year, when he beat Stan Wawrinka and Kei Nishikori as he made it out of qualifying and all the way to the last 16.

Sinner said Musetti, who beat Diego Schwartzman in Acapulco on Tuesday for his first top-10 win, has all the ability to go much, much higher.

“Musetti is a big, big talent,” he said. “He can do anything with the ball already and he is already strong (physically). I think he’s a great player.”