In a recent interview for spanish media 3iGuales, Juan Carlos Ferrero criticized Alexander Zverev’s attitude during their collaboration in 2017. 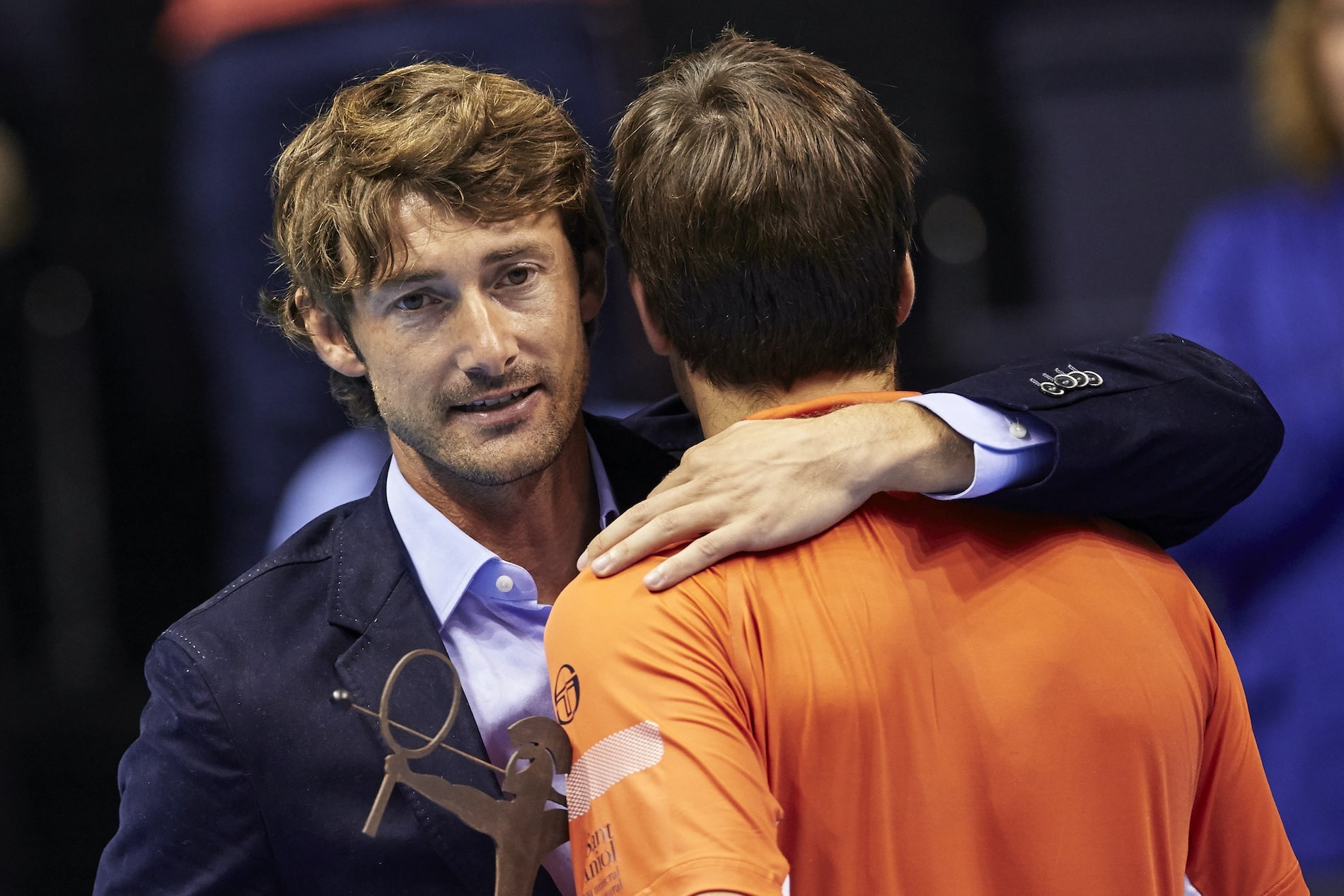 Juan Carlos Ferrero, former world number one and winner of Roland-Garros in 2003, is now the coach of Carlos Alcaraz Garfia, a young spanish player. Before that, he worked eight months between 2017 and 2018 with Alexander Zverev. Their collaboration not ended well. Ferrero accused the German tennis star of not being punctual at training sessions. Zverev argued that his former mentor was “disrespectful” towards him.

The relations between the two appear to have not improved much. During a podcast interview for the spanish media 3iGuales, Juan Carlos Ferrero said that the German player is currently too inconsistent to be able to win a grand slam tournament.

“I trained Zverev for eight months and I noticed that. He used to go back and forth a lot in the same match and that’s why I think he couldn’t win a Grand Slam yet. That irregularity leads him to play the fifth set heads or tails,” Ferrero said. “Earning a lot of money when you are young can get you dizzy. At that time, the player’s environment and their role are key factors.” 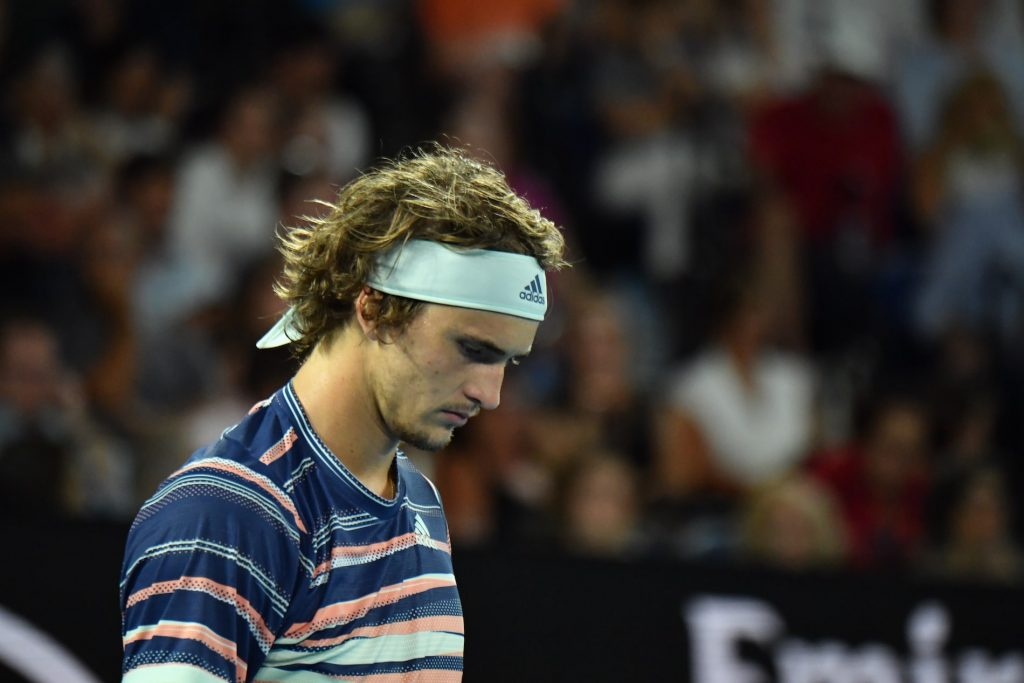 “Zverev has to many distractions”

The work ethic of the 22-year-old, as well as his rivals on the Tour, have also been questioned by Ferrero. The Spaniard said many are being distracted by social media and it is having a negative impact on their tennis.

“They have too many distractions off the court. Phone calls, social networks, friends who suddenly appear… I watch them fooling around on Instagram and not thinking about tennis as it was in our time. Zverev was, for example, three hours on the court, but he could not perform quality training for an hour and a half. There were protests. Stops. Anger. Distractions. At the time, we collided due to his lack of punctuality and lack of respect for the team members, even though his father helped me a lot.”