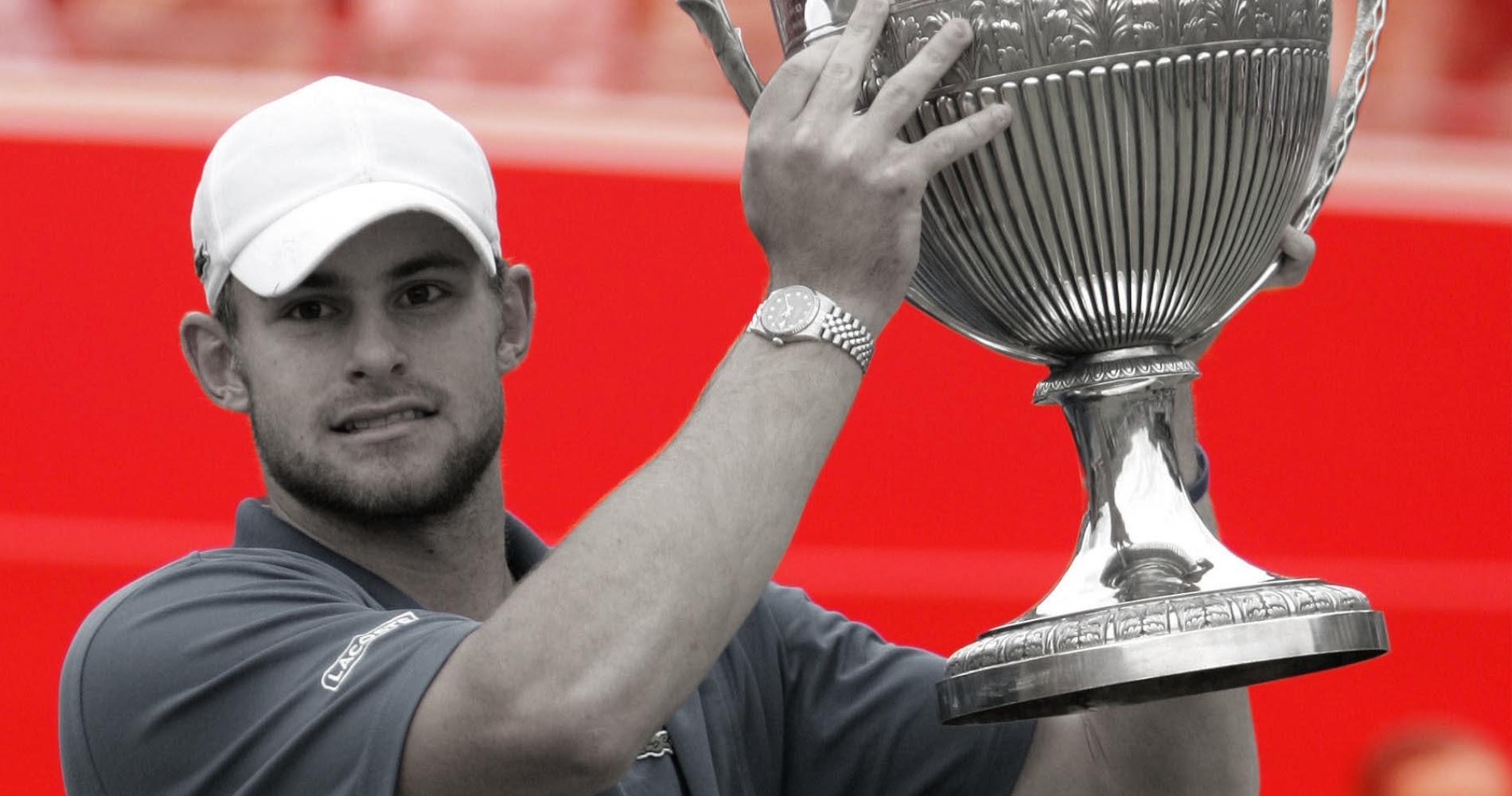 Andy Roddick – On this day

On this day, June 12, 2005, Andy Roddick beat the tallest player on the tour, Ivo Karlovic, to claim his third consecutive title at the prestigious Queen’s Club. He was only the third player to achieve this feat, after John McEnroe (1979-1981) and Lleyton Hewitt (2000-2002). With his nemesis Roger Federer winning another grass-court tournament in Halle at the same time, it was a reminder to everyone that their rivalry on grass was still on: Federer had defeated Roddick in the last two editions of Wimbledon, in the 2003 semi-final in 2003, and in the 2004 final.

Andy Roddick, from the United States, was born in 1982. He had his breakthrough year in 2001 at the age of 19, when he claimed his first three titles on the tour, reached a Grand Slam quarter-final for the first time at the US Open (lost to Lleyton Hewitt) and finished the season as world No 14. That year, Roddick also set a record in Roland-Garros during his five-set win against Michael Chang, serving 37 aces during the match. Roddick’s peak year was 2003, when he reached world No 1 with a milestone victory at the US Open where he defeated Spaniard Juan Carlos Ferrero in the final (6-3, 7-6, 6-3).

To this day, Roddick remains the last American male to win a Grand Slam singles title. 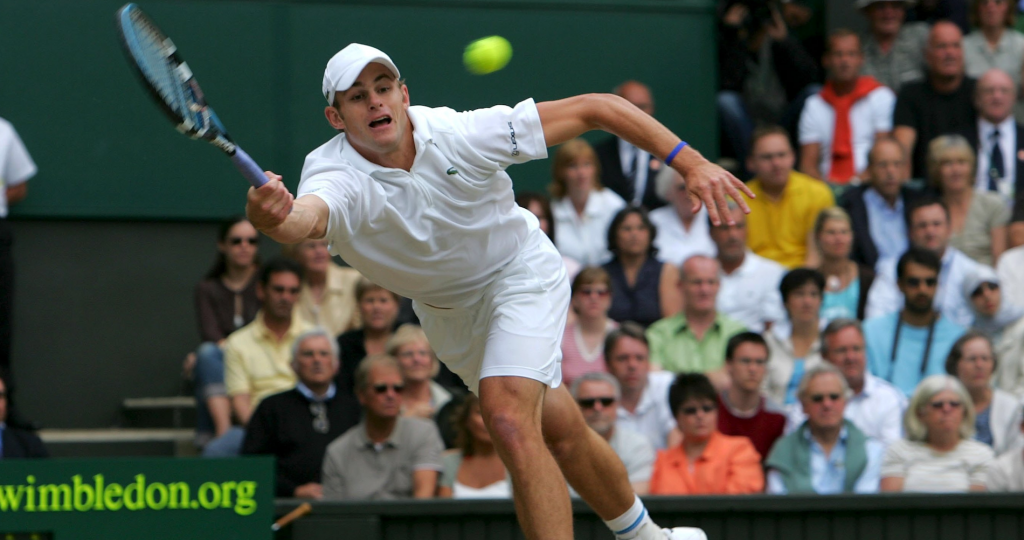 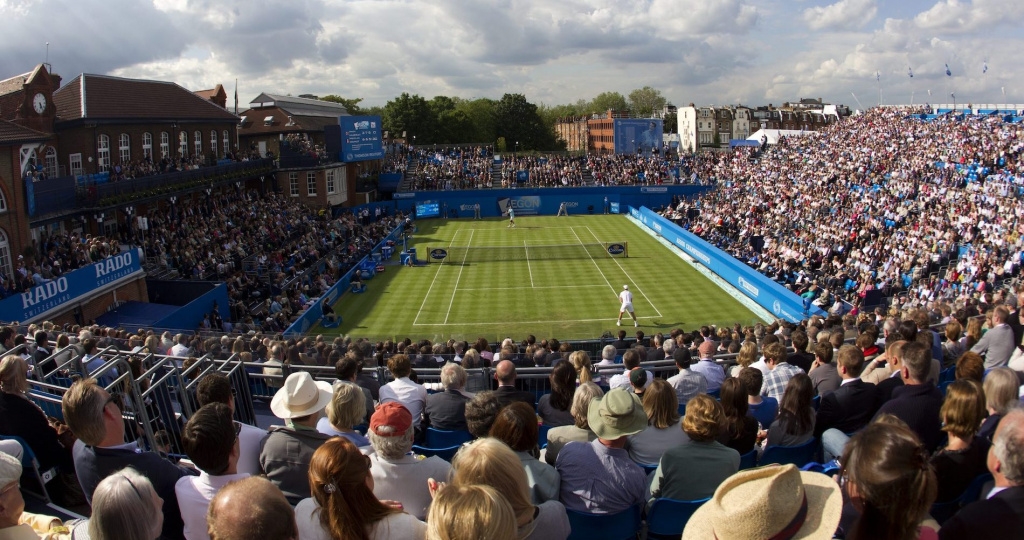 The place: the legendary Queen’s Club in London 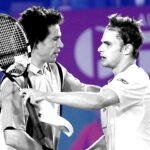