In a new video series called “CrossCourt” that is being published on the social networks of the ATP and WTA, newlyweds Gael Monfils and Elina Svitolina talk about their life as a couple. 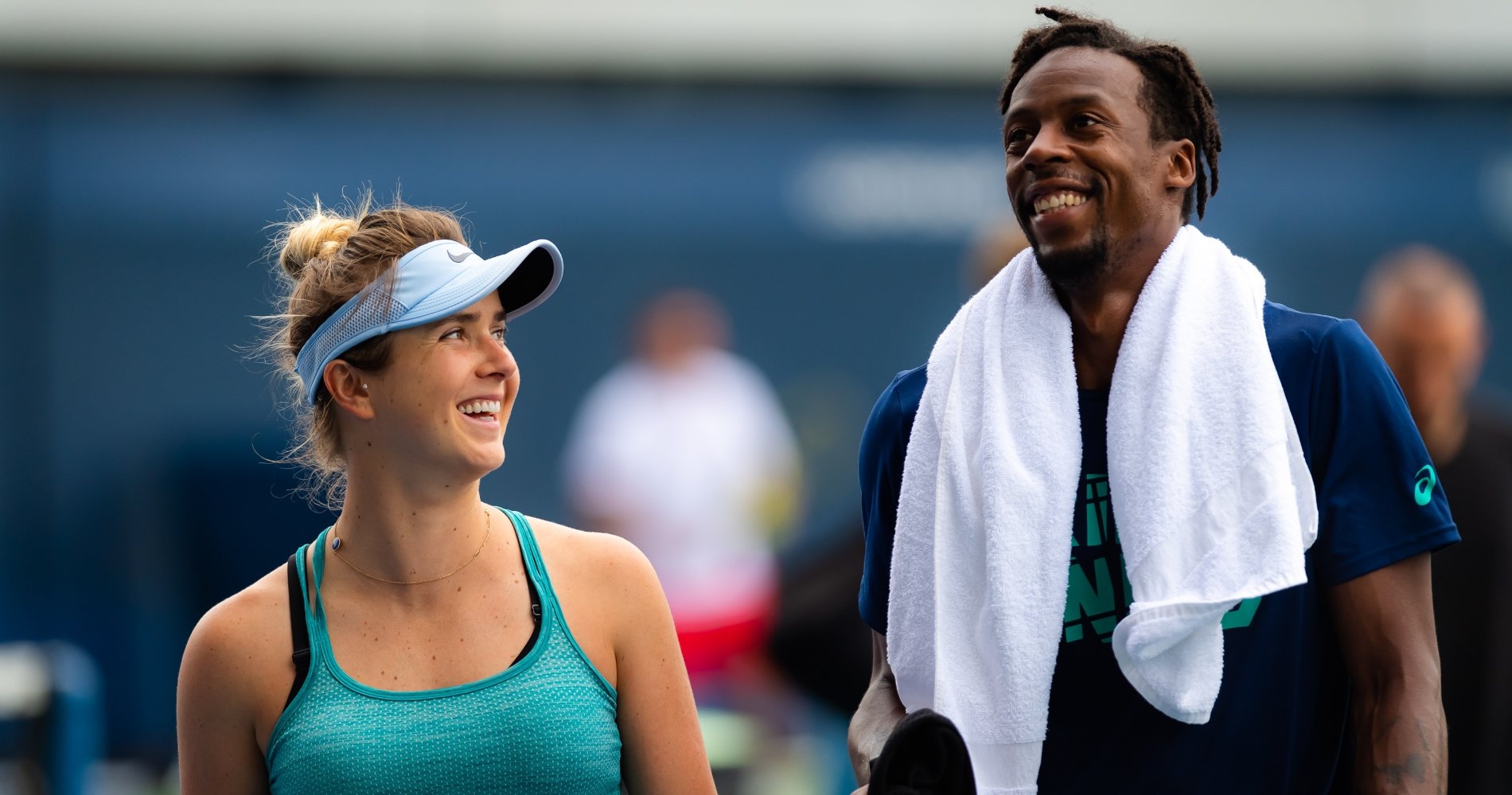 Svitolina and Monfils have been together since early 2019, when the Frenchman sat in the Ukrainian’s box during her matches at the Australian Open. The couple are very active on social networks, in particular on their joint account “G.E.M.S Life” on Instagram. This name is an acronym for Gaël Elina Monfils Svitolina, and means “diamonds” in English.

If you want to get into the details of G.E.M.S Life, this is where it happens! Gael Monfils and Elina Svitolina , who have been one of the star couples on the professional tennis circuit for several years now, recently gave a joint interview to ATP and WTA as part of episode 1 of the new “CrossCourt” video series.

The newlyweds notably revealed the details about their first public outing together, which took place in Paris.

“We knew each other a little bit; we had already crossed paths in tournaments, but it was the first time that we could really talk outside of tennis,” Monfils explained. “I knew she was in Paris, and I texted her to tell her that I was going out for a drink with some friends, and to suggest that she come. And she definitely said yes — of course!”

You might get a slightly different version from Svitolina, who had just returned from the Singapore Masters.

“No, no, no! At first I didn’t want to do it, because I was so jet-lagged after my flight from Singapore,” the Ukrainian retorted. “It was quite tough for me to stay awake.” 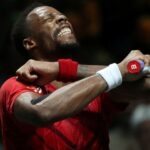 After the meeting in Paris, Monfils and Svitolina continued to see each other, to send messages, and to call each other until they officially became a couple. They dated for several years, got engaged, and were married on July 19, 2021.

During the interview, the Frenchman gave details of his proposal — which took place during a vacation in the mountains.

“Were you more nervous before the proposal than before facing (Rafel) Nadal at Roland-Garros?” Svitolina asked, bursting out laughing.

“For sure you get some nerves,” Monfils assured. “It was not that easy to plan a good spot. I had many ideas. We went for a hike for four hours. I had to Google Maps, but I had no connection so I couldn’t find the area that I had spotted earlier on Google Maps! It was very awkward because I was looking back everywhere. At the end I was just like, ‘maybe I will freestyle in the restaurant.’ And somehow Elina found a perfect spot 800 meters from the parking lot. And then I felt it.”

MONFILS AND SVITOLINA HAVE FOUND THE RIGHT BALANCE IN THEIR RELATIONSHIP

Svitolina and Monfils created a joint Instagram account, G.E.M.S Life, where they share videos and photos of their activities. It was a name that Monfils came up with, and he is very proud about it.

Also during the interview, they spoke about other aspects of their relationship and Svitolina explained that she finally found the right balance between her tennis career and love life.

“Before meeting Gael, I couldn’t find the balance between the two — because we travel a lot; we don’t have time. But I’m lucky to travel with you most of the time. It helps a lot that you are also a tennis player. We share the same goal, and that’s something unique. “