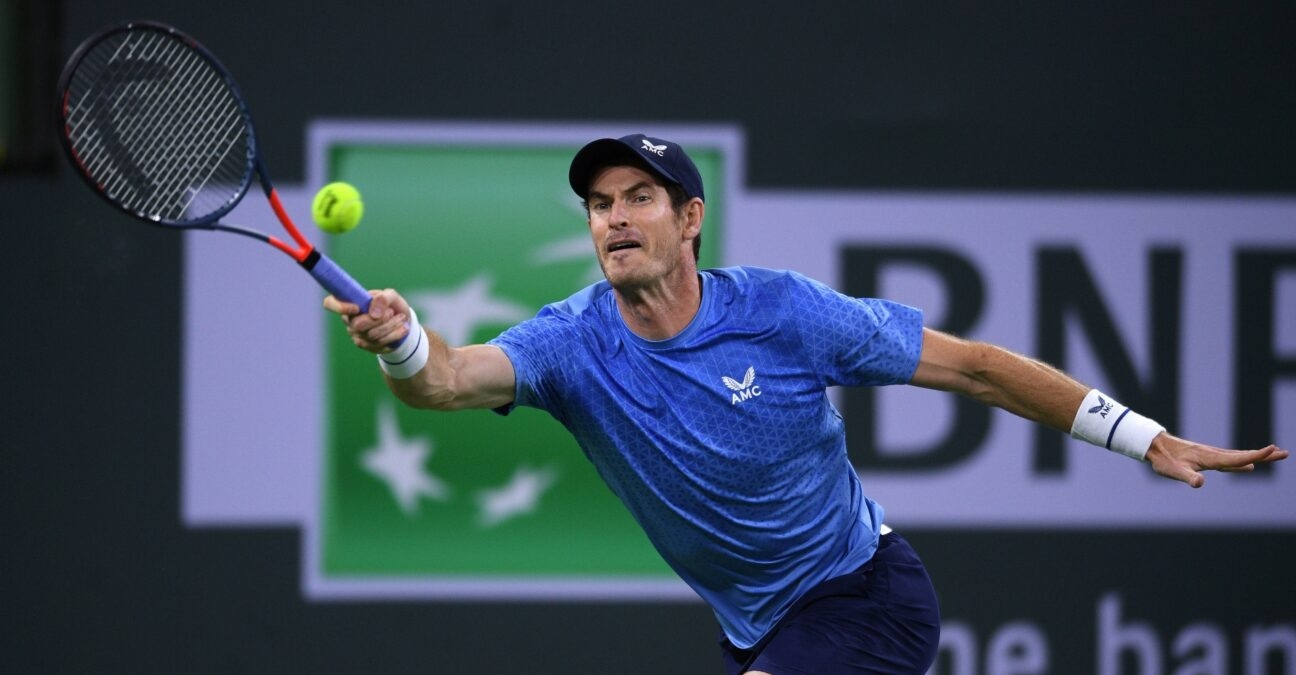 The three-time Grand Slam winner, who is now ranked 121st in the world and needed a wild card to enter the tournament, took one hour and 23 minutes to beat Mannarino 6-3, 6-2.

The Brit won 82% of his first-serve points and 62% of his second serve points – holding all of his nine service games in the contest. He saved the only break point against his serve while converting three out of six break point chances on Mannarino’s serve.

Barring his first-round losses at the US Open and Montpellier, Murray has won at least one round in the rest of the tournaments he has entered in 2021. That includes reaching the final of the ATP Challenger in Biella, Italy, the quarter-final at Metz and the third round at Wimbledon.

The Brit’s best performance at Indian Wells has been a runner-up finish in 2009, and a pair of semi-final appearances in 2007 and 2015.

Murray, who lost and then found his shoes along with his wedding ring earlier this week at the tournament, will now meet 30th seed Carlos Alcaraz.

This will be the first career meeting between Murray and the 18-year-old Spaniard, who received a bye in the first round. 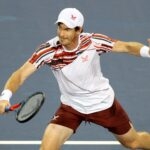