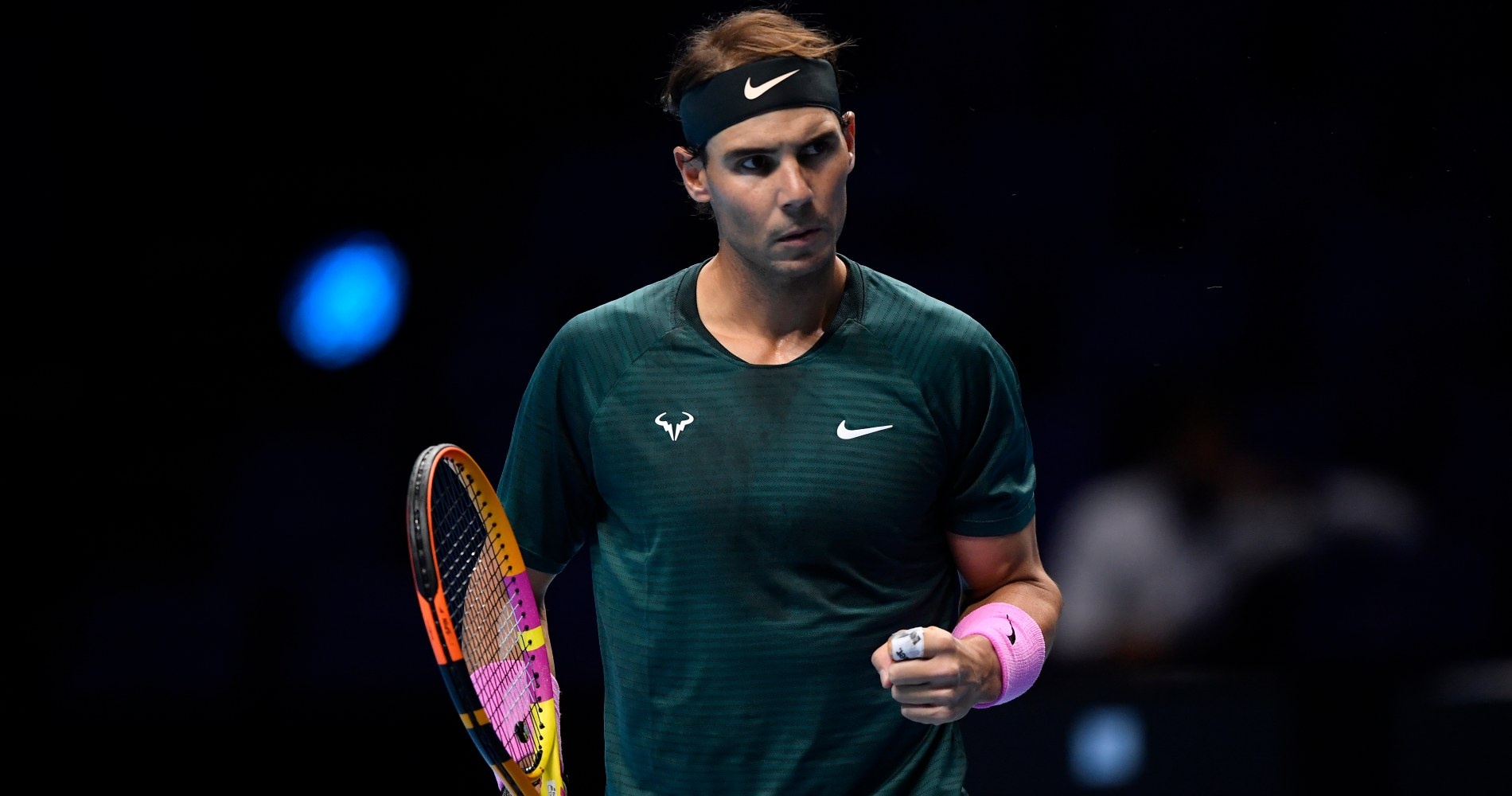 Turning it up a notch. 📈@RafaelNadal is halfway to the semis, taking the first set 6-4.#NittoATPFinals pic.twitter.com/afWuK7Wck0

The moment @RafaelNadal reached the last four of the #NittoATPFinals for the sixth time! pic.twitter.com/6WNsk60bT5