Novak Djokovic may be in good form, but he still feels Rafael Nadal is the favourite to win the French Open. 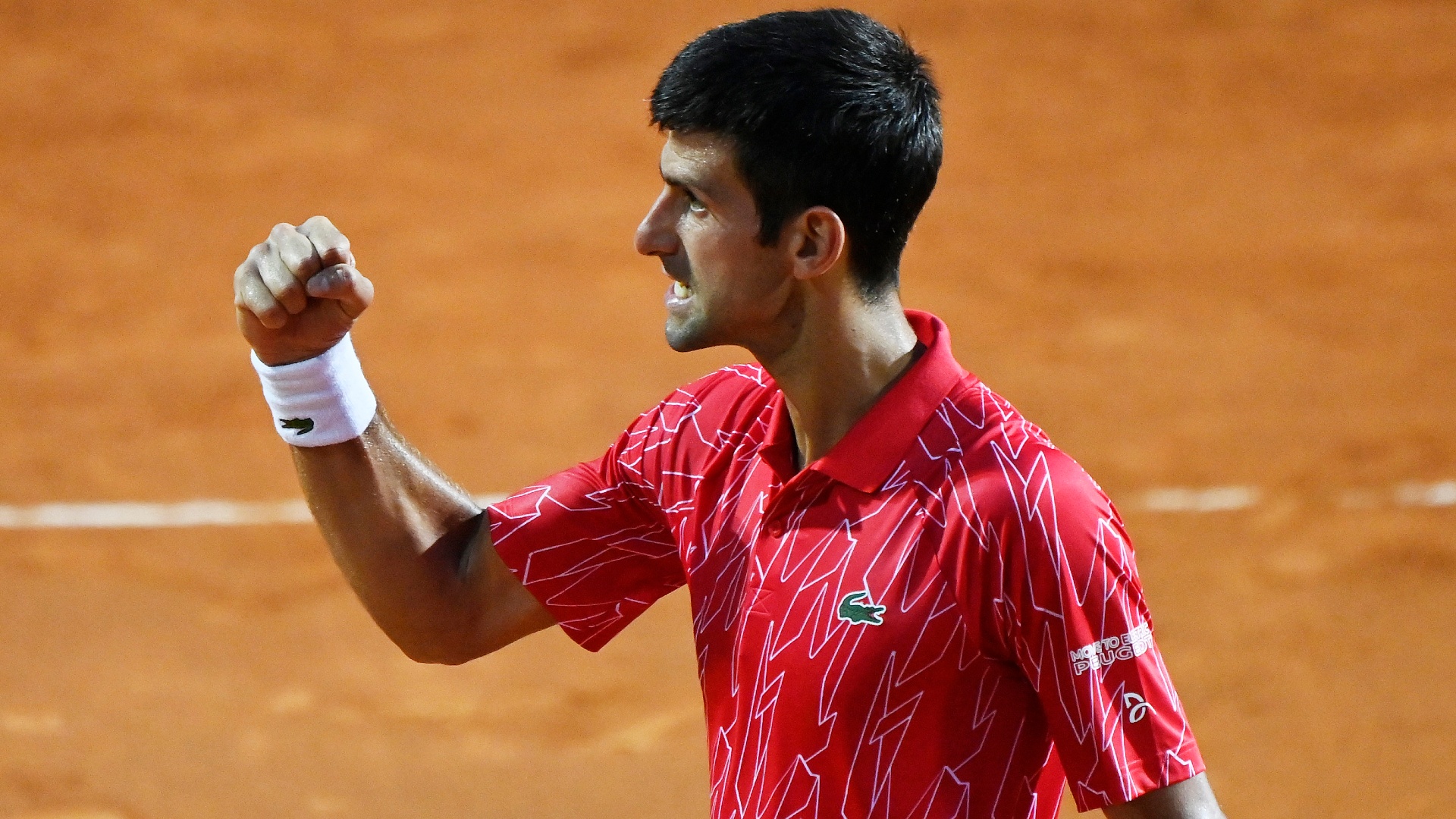 Novak Djokovic believes Rafael Nadal is still the favourite to win the French Open despite his quarter-final exit at the Internazionali d’Italia.

Djokovic continued his stellar year by claiming the title in Rome thanks to a 7-5 6-3 win over Diego Schwartzman in the final on Monday.

The Serbian won his 36th ATP 1000 title, moving him ahead of Nadal into the outright lead, in the ideal preparation for the French Open starting on Sunday.

Djokovic: “You’ve got to be really fit to be able to achieve that”

While Nadal was beaten by Schwartzman in the last eight in Rome, Djokovic said the 12-time French Open champion still deserved favouritism at Roland Garros.

“It’s Nadal. Even though he lost this week I still think, and a lot of people will agree, he is the number one favourite,” Djokovic told a news conference. “The record that he has there, the history of his results, you just can’t put anyone in front of him. But Diego showed Nadal is beatable on clay. The conditions that they played on, heavy clay, not much bounce, humid, night session, we are going to have that as well in Paris. Night session, under the lights, a little bit less bounce, I am pretty sure he does not prefer that to high bounce. I know he likes the high bounce, he likes hot and fast and warm conditions where he can use his spin a lot. Let’s see. It’s going to be interesting. Even though he’s the number one favourite there are players who can win against him there. It’s obviously best of five. You’ve got to be really fit to be able to achieve that.”

He was feeling it all week

Djokovic: “I cannot hope for Rafa not being in the final”

A 17-time grand slam champion, Djokovic won the French Open in 2016, while he has lost three finals at the tournament, including two to Nadal.

But with the event rescheduled from a May start to September, Djokovic hopes the cooler weather will suit him in Paris.

“I cannot hope for Rafa not being in the final. I can hope for myself being in the finals and fighting for the trophy,” he said. “That’s probably the player who has the highest chance of being in a final in the French Open and any tournament for that matter. If there is one tournament, that is Roland-Garros and that’s Rafa that you would bet on. But conditions will be different. I think I experienced something that might be the case in terms of conditions in Paris. Little bit of rain, wet court, clay, not much of a bounce, a bit cold. That’s what I think people have been talking about from the Paris weather standpoint. I’m fine with those conditions.”