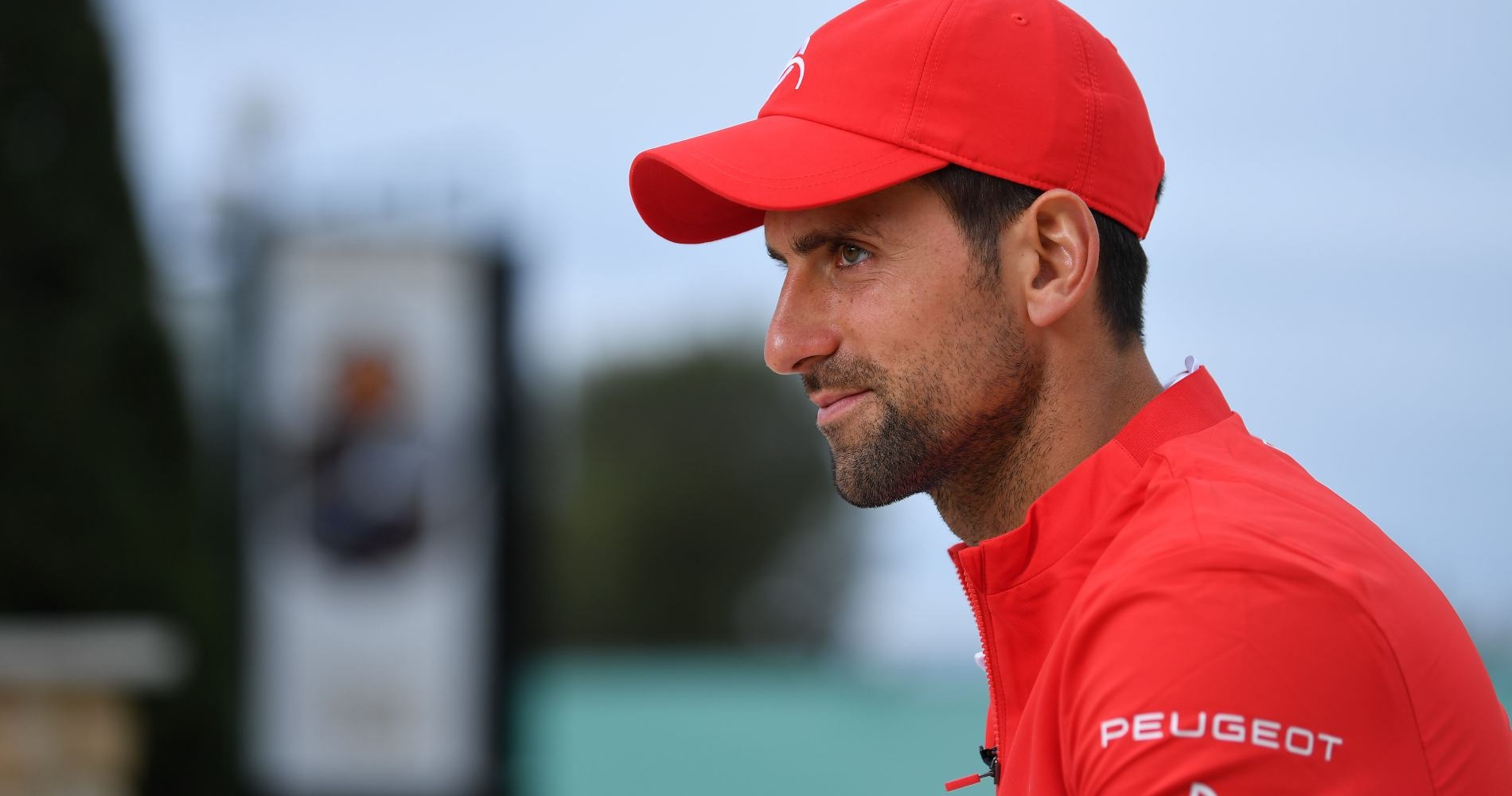 While the likes of Rafael Nadal, women’s world No 1 Ash Barty, No 2 Naomi Osaka and Simona Halep have strongly advocated taking the Covid-19 vaccine whenever they can – Barty said this week in Stuttgart that she already had it done and Halep went public with her own vaccination – men’s world No 1 Novak Djokovic has been keeping his powder dry when it comes to his own plans.

Just as it was at the WTA events in Charleston this month, the vaccine is on offer to all players who want it at this week’s Serbia Open, the ATP and WTA Tours stressing that these vaccines are extras, and the players are not jumping the queue ahead of anyone vulnerable. Both Tours told Tennis Majors that they hope to provide a similar service at events as the year goes by, wherever it’s possible.

Top seed Djokovic, who reached the semi-finals on Friday, was asked by Tennis Majors during his press conference whether he would be following suit and taking the vaccine. Below is a transcript of his answers. 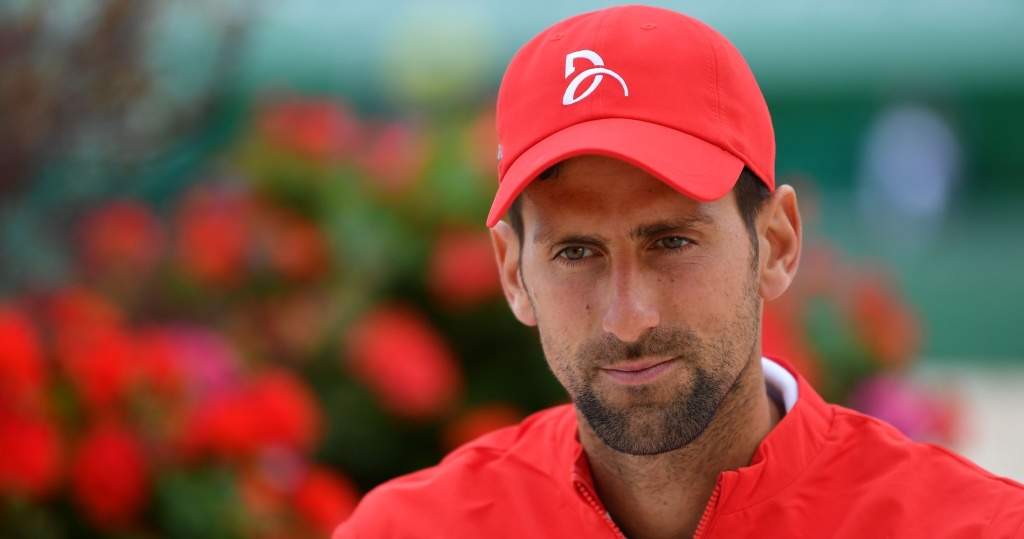 Tennis Majors: I understand that some players have taken up the option to take up the Covid-19 vaccine this week. Given that it’s possible players may be able to have some lesser restrictions if they’ve been vaccinated, are you planning to take the vaccine, and if so, will you do it in Belgrade?

Novak Djokovic: “There have been a lot of options in terms of vaccines lately. I heard from the organisation, my brother (Djordje Djokovic, the tournament director), that a lot of (players) have been vaccinated. There has been a lot of un-clarity I would say, as to whether there’s going to be a compulsory mandatory vaccination in order to take part on the ATP Tour, I don’t think it will come to that. I hope not, because I’ve always believed in freedom of choice.”

“And I will keep the decision as to whether I’m going to get vaccinated or not to myself, I think it’s an intimate decision and I don’t want to go into this game of pro and against vaccines, which media is unfortunately creating these days. I just don’t want to be labelled as someone who is against or who is for vaccines. I’m not going to answer the question you asked me and hope that everyone will respect that.”

After the WTA secured J&J vaccines for some players in Charleston, some have been vaccinated while at the Serbia Open in Belgrade. Kwon Soonwoo and his team received the Pfizer jab today after losing to Novak Djokovic. pic.twitter.com/PsU680S3PU

Djokovic: “But when it comes to vaccinations, I’ve always been a proponent of liberty”

Tennis Majors: When you say you don’t want to get into a debate about whether taking a vaccine is good or bad, I just wondered who thinks having a vaccine is a bad thing? Is that really a thing?

Novak Djokovic: “I just feel it’s such a sensitive topic right now and people are getting very emotional about this, and I understand, there’s a lot going on for every country, our country here has been fighting this disease for a long time. A lot of people want to go back to their normal life, whatever that was, and trying to avoid infecting anyone or getting infected themselves, I understand that, it’s a responsibility.

“Because there’s a lot of uncertainty out there so I don’t want to answer this question because I don’t want to be part of the media campaign and that game. I just don’t want it. The only thing I’m asking is for people to respect my decision to keep the decision to myself and that’s it. I have the right to do that and that’s it. Whoever wants to get vaccinated can get vaccinated and I respect that, who doesn’t want to, doesn’t have to. I hope that it doesn’t become compulsory (to be able to play on the ATP Tour), I can say that clearly right now, because I’m clearly against that.”

Tennis Majors: Is there a real diversity in Serbia in terms of positivity of having the vaccine? In the UK, for example, I think the take up of the vaccine has been around 95 percent.

Novak Djokovic: “I’m not sure to be honest. I don’t know the numbers, or how many people have been vaccinated so far. I’m not following the news so much because you get stressed out a lot, with everything that is happening. Yes, I do hear that some countries, like the UK, there is more of a response for a vaccine than maybe some other countries. I heard that in Spain, I was talking to Rafa (Nadal) about it actually, he told me that the response is quite low there, so it really depends.

“I don’t know where that’s going to take us collectively as the countries of the world, but I think each country has to deal independently with this kind of Coronavirus situation. You see Russia, or Belarus or Sweden, they have a completely different approach to what some western countries have and they seem to be doing OK. I don’t know, I’m not a doctor, I’m not a virusologist, to knowledgeably speak about this, but from what I’ve been seeing from outside… There’s a lot of diversity and opinions on what needs to be done. Again, freedom of choice is what I’m advocating for.”