From Serena Williams to Stefanos Tsitsipas, Coco Gauff to Daniil Medvedev, the world’s top players could barely keep the smiles from their faces on Friday as they all agreed on one thing: ‘It’s good to be back’. 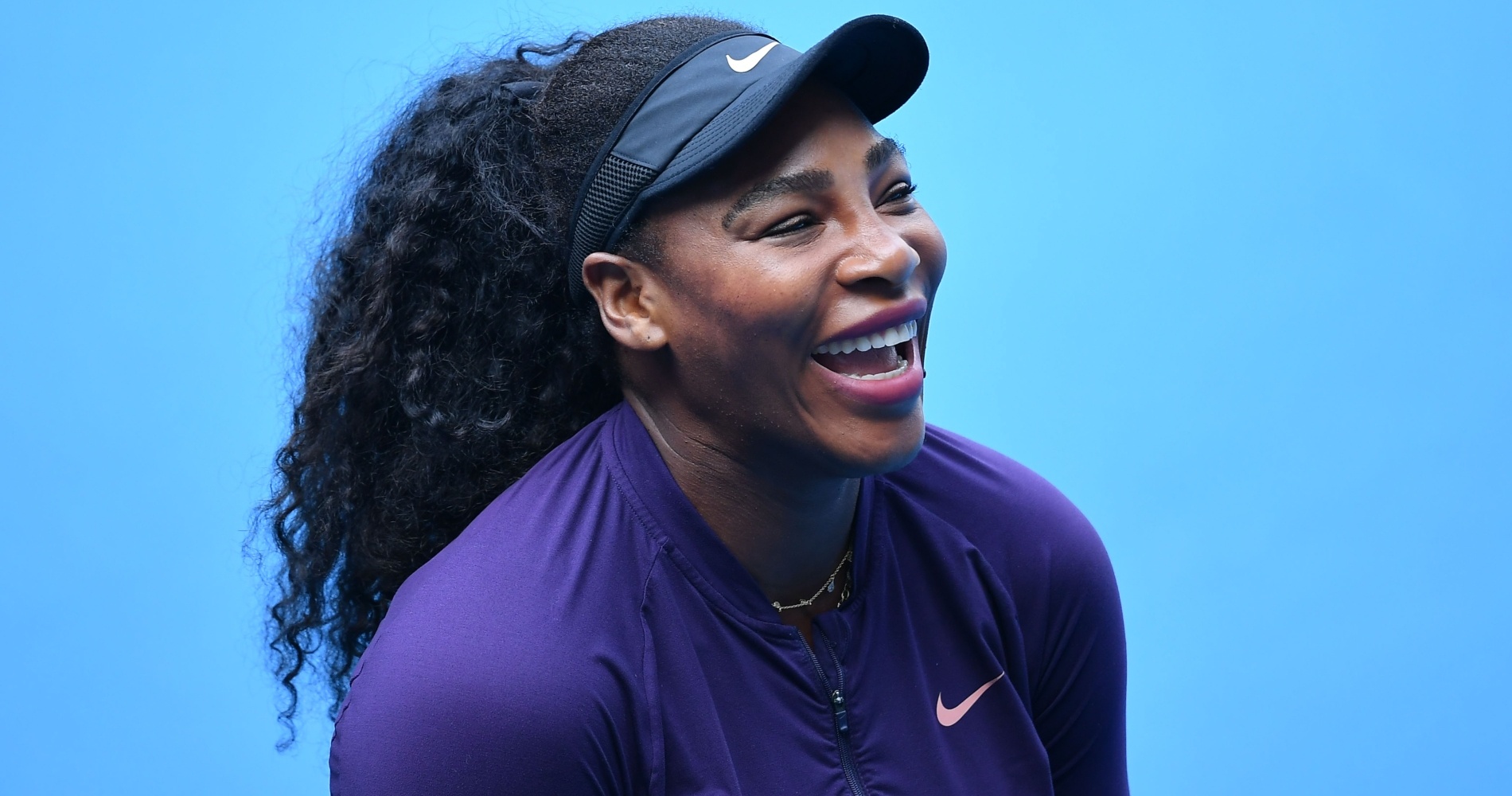 Though the WTA Tour began in earnest with events in Palermo, Prague and Lexington in the past two weeks, the ATP Tour welcomes back players for the first time since the Coronavirus lockdown began in March with the Western and Southern Open the first tournament on the calendar, albeit in New York, at the US Open venue, Flushing Meadows, followed by the US Open itself, which begins on August 31.

The main draw begins on Saturday but on Friday, the world’s top players completed their media duties – by Zoom, of course – and from one to the next, they were all just excited to get back on court again.

Williams, who will be trying to equal the all-time record of 24 Grand Slams, held by Margaret Court, said she was being ultra-cautious because of the virus, especially given the fact that she has lung issues. The American, who played last week in Lexington, is looking forward to what she thinks will be a unique challenge.

Tsitsipas, who has been practising with Williams at Flushing Meadows, said he was relishing the chance to get back on the match court.

“For me, it’s a great opportunity to be able to perform and play at such a high level again,” the world No 6 said. “Personally speaking, I’m very happy I get to be back on the court. I was very happy when I first came here and saw my fellow players. I greeted all of them, had a smile on my face seeing them, being surrounded by them. It’s a great environment. Honestly, I’m just happy competing again, just happy to be able to be back to my normal happiness.”

Gauff, the 16-year-old American who burst onto the world scene at Wimbledon last summer when she beat Venus Williams in the first round on the way to the last 16, echoed Tsitsipas’ thoughts.

“I’m still excited to be able to even have the chance to play,” she said. “It is a bummer that we can’t have fans. But safety first. Hopefully next year we’ll be able to get things back to normal.

The Greek admitted he had been concerned about coming to the United States, initially, because of the virus numbers, but said his mind had been put at ease.

“I was worried about the virus at first,” he said. “Despite all of the regulations that US Open set from early on, I still felt it could be unsecure to travel to the U.S. So far it has been proven wrong of what I initially thought. At the same time I personally didn’t think there are going to be any tournaments this year. I found it very difficult due to the crisis that we are facing right now. For me, tennis was the least important thing at that moment. Just being able to spend time with your family, not having any chances of spreading the virus if you’re positive…tennis was not number one priority at that moment. After I spoke to most of the ATP players…I found it secure and safe to travel to the U.S. and that’s why I did so. Plus I miss competing a lot. I felt like if they think it’s safe for us to play, I should just go and try it out. They know better than I do.”

Medvedev itching to get going

Russian Daniil Medvedev shot to fame at last year’s US Open when he reached the final and pushed Rafael Nadal to five sets, said he was relishing the opportunity.

“I like to play tennis,” he said. “It’s a long time I didn’t compete. I didn’t play any exhibitions. So I’m happy to be here, happy to see where my game is at, and, you know, any game I play, first I play for the win and then for ranking and money which goes with it. That’s why I’m here. I’m happy to be here.”

The Western and Southern Open begins on Saturday, while the US Open is due to start on August 31.

Czech Karolina Pliskova, who will be the women’s No 1 seed in the absence of Ash Barty and Simona Halep, who have opted out of the event, said she was going into the next few weeks with no pressure.

“There are no expectations,” she said. “I’m just so excited to play, no matter how it’s going to be.”