Home » News » Should New York be trying to host Cincinnati and the US Open this year?

Should New York be trying to host Cincinnati and the US Open this year?

The US Open and Cincinnati Masters could be consolidated into one event to be played in New York at the end of the summer. In Match Points Episode #5 Marion Bartoli, Noah Rubin and Ben Rothenberg debate whether it is a good idea. 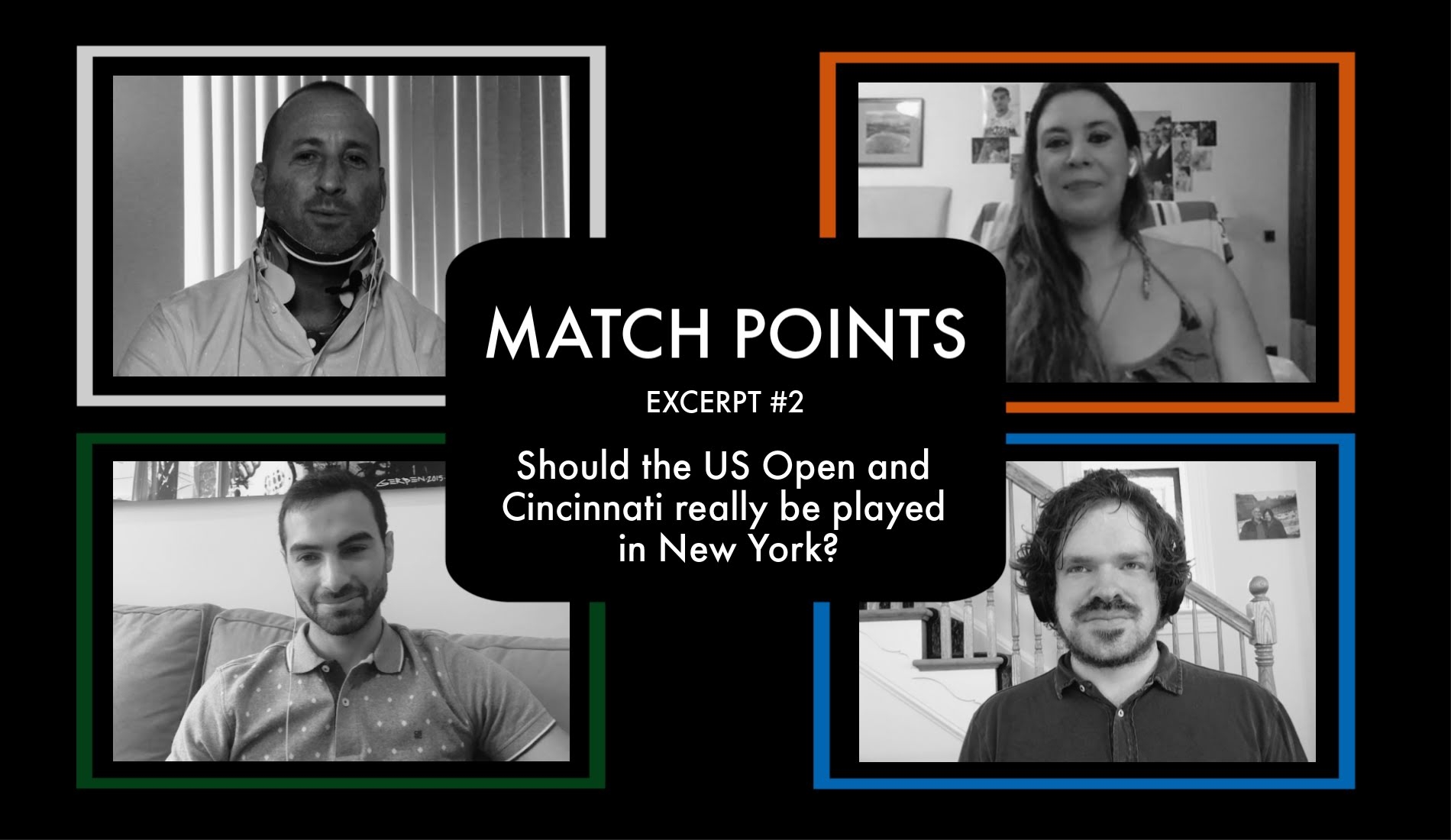 Rumours that the USTA is considering consolidating the Cincinnati Masters and the US Open into one four-week event to be held in New York City has caused many inside tennis to consider the concept of geographic consolidation in order to limit travel liability. How might that work for a Tour that is spread over the four corners of the globe and features long travel routes just to get from tournament to tournament?

On In episode #5 of Match Points, host Josh Cohen puts that question to the panel, asking them if they feel it is a good idea to try to squeeze Cincinnati and the US Open into one venue, New York, for the sake of safety and simplicity.

Ben Rothenberg believes it is a good idea for the Tour to start thinking about ways to consolidate geographically as the pandemic continues. As of Tuesday evening over 7.2 million confirmed cases have been recorded (according to figures recorded by Johns Hopkins University), and the United States, which is rapidly approaching 2 million confirmed, contains the bulk of them. With the pandemic showing no signs of abating, Rothenberg feels that precautionary measures will need to be put in place for some time.

“I do think that tennis as a Tour is incredibly poorly designed to be a sport active anywhere near a pandemic with changing locations every week, players all over the world,” Rothenberg said. “And so one of the things you can do to stop that, firstly, is stop changing locations every week. And this could be a thing throughout the rest of the calendar, until things get back to normal. I think you can start consolidating geographically…”

Bartoli thinks New York is too much of a hot spot and believes that players simply don’t want to go there right now.

I think New York is not the place to hold those two tournaments,” she said. “I think New York has been the most heated city probably all around the world in terms of coronavirus.” 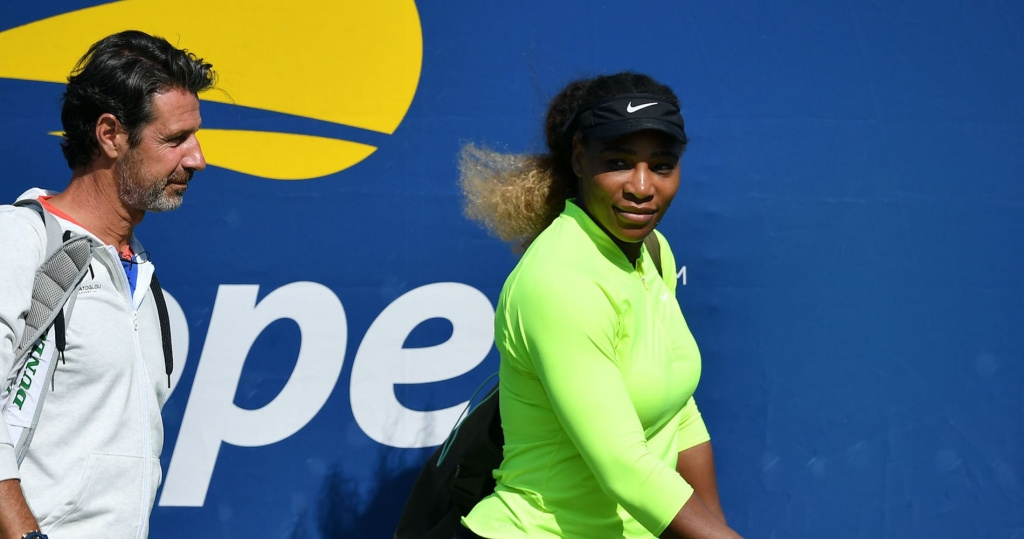 The Frenchwoman believes it might be too difficult in the end to hold the tournaments in New York.

“New York is the hardest-hit city around the world for coronavirus so to put two tournaments back-to-back when you’re going to have like 300 players having to fly from all around the world to get into New York, plus the staff, plus the media, plus the TV and everything…I don’t think anyone wants to go there, to be honest with you.”