In an all-Australian final, Kyrgios and Kokkinakis triumphed 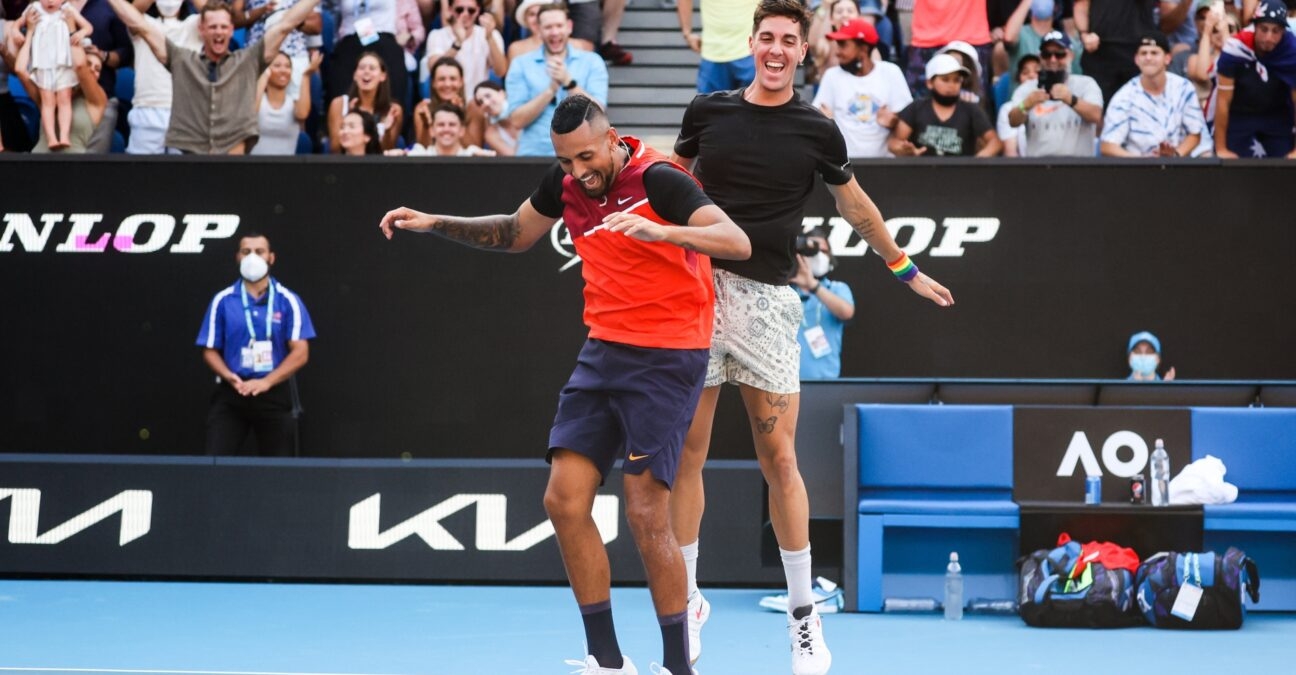 Nick Kyrgios is a Grand Slam champion. He won the men’s doubles with Thanasi Kokkinakis in a battle of the Aussies against Matthew Ebden and Max Purcell, 7-5, 6-4.

Kokkinakis came into the tournament in great form, having won the singles title at the Adelaide International 2; Kyrgios had come down with Covid-19 ahead of the fortnight, but recovered in time to entertain the home crowds with a straight-sets win in the singles over Liam Broady and then a valiant fight against second seed Daniil Medvedev.

They were presented with their trophy by Mark Woodforde and Todd Woodbridge – the ‘Woodies’, and the last all-Australian pair to win the title in Melbourne.

“Nick, I love you, brother! I can honestly say we did not expect to come close to this,” said Kokkinakis in his victory speech. With a quick reference to his injury struggles in recent years, he thanked his team, adding: “It’s been a rough couple of years for me personally, but what a month we’ve had. I couldn’t ask for anything more.”

Kyrgios was in inimitable form, of course, saying: “This week has been a dream come true for me. I wouldn’t want to do it with anyone else.

“I’m super happy. I’ve no idea how we’re doing this, or what’s gone on, to be brutally honest.”

He added in his press conference that this was the best achievement in tennis, saying: “I have won some big titles around the world, played some amazing matches. This one ranks 1 for me.”

And the new champions agreed that they would play the ATP Finals in Turin if possible.

“We’re not going to turn ATP Finals down,” said Kokkinakis.

“All I’m saying is the ATP are pumped if we’re there, bro,” added Kyrgios.

Purcell – That was a naughty crowd!

The second set was interrupted as some rowdy fans were ejected, and Purcell said afterwards: “It seemed like the naughtiest crowd I’ve ever played in front of. Even Thanasi and Nick were getting a little angry at them, and with someone getting thrown out.”

Reflecting on the raucous atmosphere for the men’s doubles all week – including the “SIU!” shouts, which were replicated in the singles – Purcell added: “Oobviously there’s a line where you don’t want to cross it. Obviously we don’t want people being thrown out, right? If people are doing that, then they’re obviously not doing the right thing and respecting the players.

“I think it was great for ticket sales here but I’m not so sure how it was taken overseas. If you’re watching some of Nick and Thanasi’s matches earlier in the week and you’re overseas, maybe you get turned off tennis a little bit.”

Kyrgios brushed off any such criticism, though.

“I would say that we’ve created probably the best atmosphere this tournament has ever seen, to be brutally honest with you. Ash’s father came to us and said the crowd was the best he’s ever seen. Obviously Ash is a hell of a player but I think the ratings speak for themselves. People watch my matches, everywhere I play around the world the stadiums are full for that reason.”

Ebden – Australian tennis is getting there

Ebden, although understandably disappointed, said afterwards how pleased he was to see Australian tennis triumphing at their home Slam.

“I was part of a long resurgence about just over ten years ago – when Lleyton was finishing there was not too many other guys around then,” he said. “Obviously Bernie [Bernard Tomic] came up. I was top 100, top 50, Nick started coming up, Thanasi broke in, and we had a few other guys break in.

“It’s been a long ten years of turning all those things around. I think there started to be slightly better decisions from the top. Not all right yet but getting there.

“It’s been a pleasure to keep doing it and keep doing it now. Even now, 30-whatever I am [editor’s note – he is 34], young Max here, he’s an old soul already, he has a lot of experience for a young guy.

“Of course we’re happy to be, proud of it, representing Australia, flying the flag well, and at the top of the doubles game and singles game of course and mixed doubles as well. We sort of do it all. Australian tennis is in a very, very healthy state. Obviously some of us have got to try to push on to the men’s singles final, I guess the women’s doubles final, but other than that every other final we’ve got the winner or the finalist.

“Yeah, it’s [in] great health. I think it’s restoring Australian tennis to the pinnacle, top of world tennis, where it always was historically. These last five, ten years has really gotten there again.” 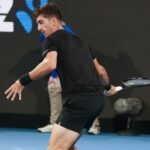 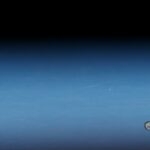