Tsitsipas wants coaching allowed “on every point”, Kyrgios responds that this idea is “terrible”

Tsitipas has reignited a familiar debate with his comments on Twitter in support of on-court coaching. The world No 4 was recently given a code violation for the offence. 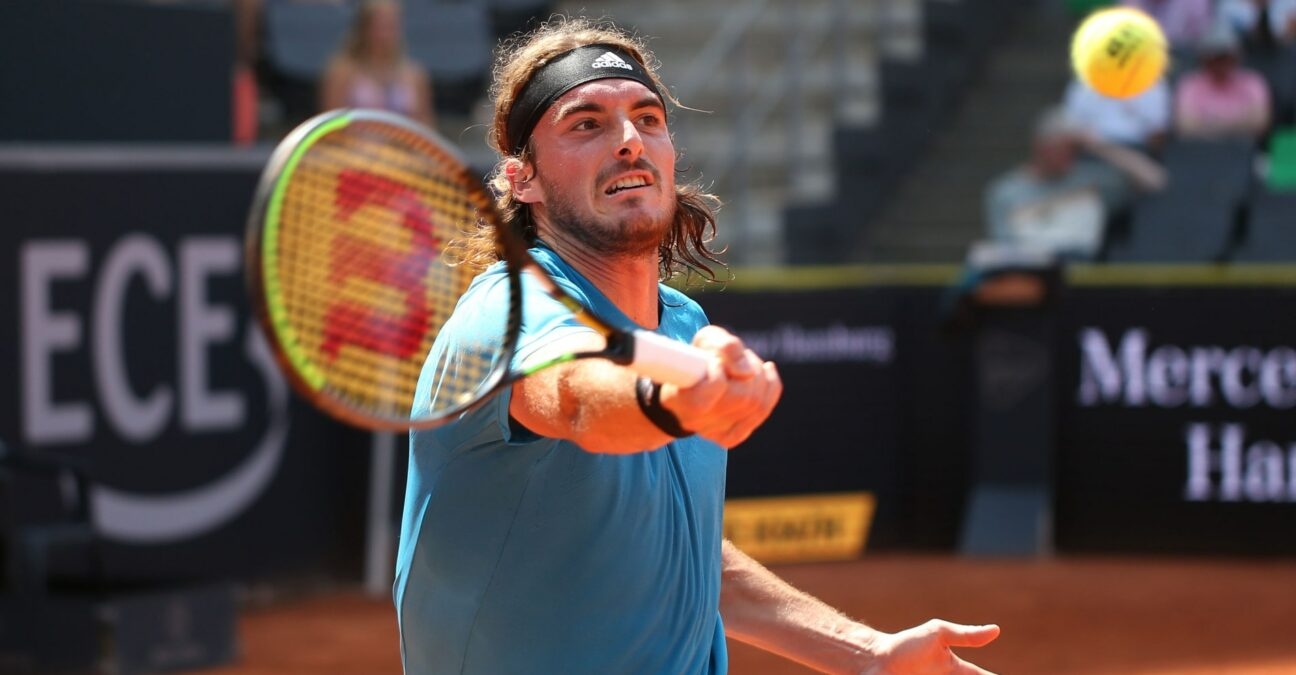 Stefanos Tsitsipas at Hamburg in 2021 ©

The comments made by Tsitsipas come after he was recently given a code violation in his quarter-final loss against Filip Krajinovic in Hamburg. He allegedly received instructions from the coaching box and it is not the first time that the 22-year-old has had a penalty for this. A similar incident took place in his quarter-final at the Australian Open this year.

Under the current rules, in any ATP match, players are not allowed to receive any advice or information from coaches. The WTA has a different set of rules, where a player can request coaching once per set. A rule put on hold during amid the coronavirus pandemic. In the Grand Slams, there is no such rule for men or women, leaving the player firmly on their own while trying to strategise and plan. 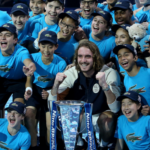 The issue seems to split the tennis community down the middle. Some, including Tsitsipas, argue that it already is widely seen on the Tour: “The majority of tennis coaches are actually coaching on court, despite the rules.”

There seems to be one main issue that the opposing side bring up; the affordability of coaches. At the very top level, the players are able to afford a full-time travelling coach, sometimes more than one. However, players and fans have argued that at a lower level, competitors are not able to afford a coach. It means that a rule change in favour of Tsitsipas’s opinion would result in an unfair advantage for top players.

Nick Kyrgios, the world No 56, spoke out against the suggestion on Instagram, where he commented: “I usually don’t mind his ideas, but this one is terrible”

The conversation has continued after the initial comments, Kyrgios pointing out that he has done well against Tsitsipas without a coach. The Australian has won both their ATP meetings, most recently at the ATP Cup. As always, the issue has been discussed by fans at length on social media.

Many believe that allowing on-court coaching would take the complexity and purity out of the game. Tennis is a special sport; in no other sport are the players so isolated while playing. The idea of on-court coaching changes this and many fans are very passionate about sticking to the traditional approach.