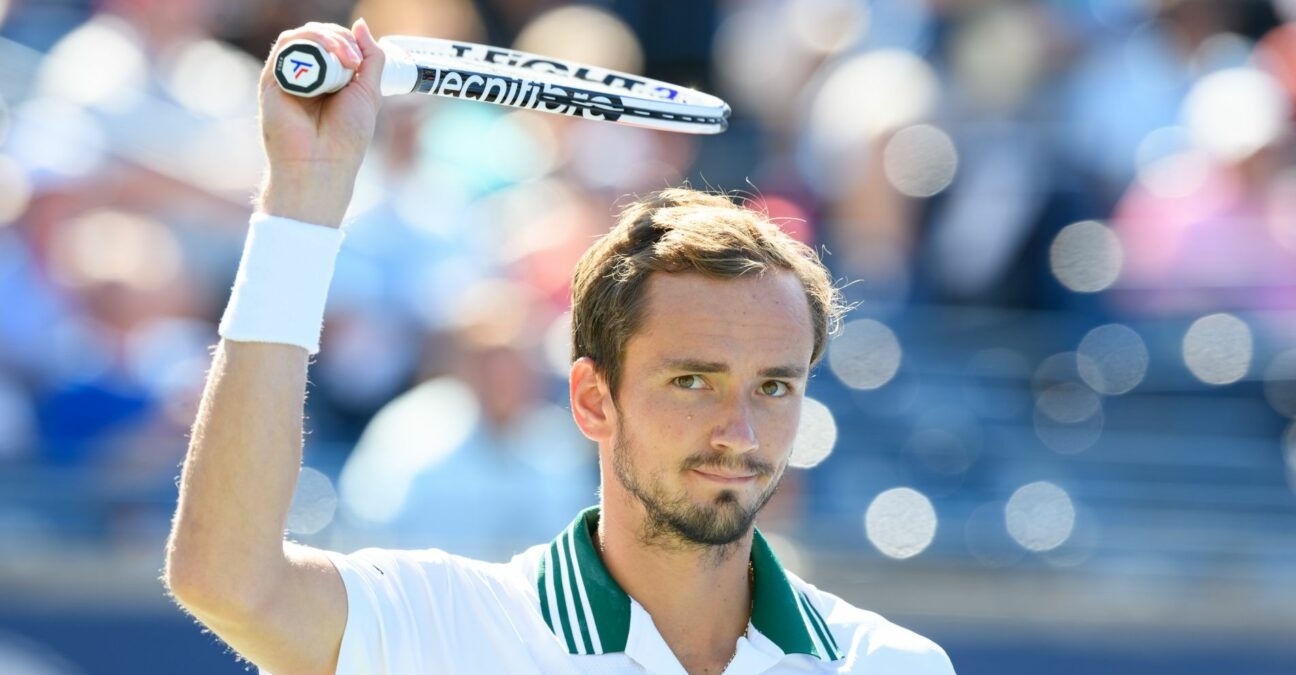 World No 2 Daniil Medvedev won the National Bank Open in Toronto on Sunday with a 6-4, 6-3 victory over American Reilly Opelka to lift his 12th ATP singles title. The win underlined the Russian’s status as one of the strongest hardcourt players on the tour, with 11 of those titles coming on his favourite surface. Medvedev has now captured four of the six hardcourt Masters Series titles (Toronto, Cincinnati, Paris, Shanghai) as well as the season-ending ATP Finals – all of those coming between 2019 to this season.

Medevdev now heads to Cincinnati and with the Big 3 – Novak Djokovic, Rafael Nadal and Roger Federer – all absent from the field, the Russian will be the heavy favourite once again. Speaking to the media after his win on Sunday, Medvedev said that he has no intentions of taking his foot off the pedal this week and will use Cincinnati to build up further momentum for the US Open, which begins on August 30. The Russian reached the final at Flushing Meadows in 2019, losing a thrilling five-setter to Nadal.

“I definitely like to build momentum. I remember last year where I won Bercy, London, and I think I had 20-win match streak coming into Australian Open final, which is a huge achievement. I’m really happy about it. Hopefully I can beat it one day by myself, but, yeah, it’s a great achievement. You know, Cincinnati is a Masters 1000. I’m still young. I don’t feel any pain coming out from this tournament. I will work physically next few days to try to prepare my body the best way possible, to preserve it also for US Open.”

Still chasing his first Grand Slam title, Medvedev added that unlike the Big 3, he does not have a large stack of Grand Slams to focus his efforts around the Grand Slams only. After his incredible run over the second half of 2019 and the November 2020 – February 2021 period, the Russian will be hoping to use his Toronto win as a launchpad for another big run on hardcourts.

“I’m going to go full power at Cincinnati because again, yeah, it’s a Masters 1000. I’m not yet at 12 Grand Slams where I’m going to prepare US Open to where I have to get the No. 13 to get closer to 20. No, I have zero. I need to build the momentum and confidence coming into US Open. Cincinnati is different conditions. I would say maybe closer to US Open than here. Yeah, I just want to play good there and then play good at US Open.” 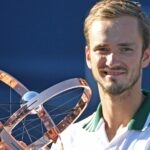 Medvedev came into Toronto on the back of a disappointing campaign at the Tokyo Olympics where his hopes of a medal were dashed by Pablo Carreno Busta in the quarter-final round. The 25-year-old revealed that he was “super happy” with his performance this week, which helped him get over his Tokyo disappointment.

“Super happy, because that’s what tennis is about. After I lost at the Olympics, I was really, as I said, probably one of toughest losses in my career, because I really wanted to do good there, one of not so many tournaments where I was, like, Okay, this tournament I want to do good. I didn’t manage to, so you know it can have an impact on next tournaments, but what can I say? Now I’m more happy to win here in Canada than I’m disappointed to lose there.”

Talking about the rollercoaster that comes with being on the tennis tour and competing week-in and week-out, Medvedev admitted that if he loses early in Cincinnati, his mood would invariably go southwards again.

“Tt’s the same. If I go to Cincinnati and I lose early, I’m already going to be disappointed about Cincinnati and not as happy about Canada. That’s what tennis is about, but this moment right now I’m really happy to capture a Masters 1000 here in Toronto, especially, yeah, some tough matches, good semifinal, good final, almost in control of the match except a few moments. Super happy and want to continue this level of play to Cincinnati and New York. That’s what I managed to do two years ago. Let’s see if I’m able to do it this year.” 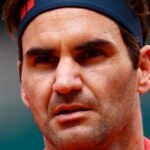